The former England rugby league international helped raise £2.7m by running seven marathons in seven days last December and this week pushed his body through another gruelling challenge by running the 101 miles from the home of his new club Leicester Tigers to Headingley inside 24 hours, all for his stricken former team-mate Rob Burrow.

Money from his latest challenge is being split between the MND Association and the Leeds Hospitals Charity who are planning a new care centre for motor neurone disease patients to be named after Burrow, who was diagnosed with the disease in December 2019.

Prime Minister Boris Johnson was among those to send his congratulations to Sinfield as the call for him to be recognised in the New Year Honours grew.

Boxer Frank Bruno tweeted: “I hope the people who hand out honours have been following what Kevin has done.”

Mayor of Greater Manchester Andy Burnham, who is a former president of the Rugby Football League, echoed the sentiment, saying: “To the powers that be in this country, I would say isn’t it about time that the great sport of rugby league, the bonds that it builds between the people who play the game, is recognised?

“I think it is and I know a lot of people want to see and hear those immortal words ‘Arise Sir Kevin’.”

Appearing on BBC Breakfast, Sinfield said: “It’s really nice but we’re a team, it was a huge team effort.

“The big driver is the Rob Burrow care centre in Leeds, the sooner we can get that up the better. We want Rob to be able to open that.”

Burrow, who was given around two years to live when he was diagnosed, was at Headingley to witness his former captain cross the finishing line in agony.

Running the equivalent of almost four marathons back to back had taken its toll on the 41-year-old Sinfield, who was still feeling sore 24 hours later, describing the run as “horrendous” and revealing that at one point “my legs stopped working”.

“I’m a bit broken but I’m alright,” he added on BBC Breakfast “It’s taken a while to get the legs going but it’s worth every step.

“If you’d have said I’d feel like this today after everything we’ve done, I’d have been very happy.

“I knew it would be tough. It was going to be a fight and a scrap, which was the whole point of it – we needed to feel like that, we needed peopled to see how hard it was.

“It was horrendous. I never felt for one minute that we wouldn’t get it done but knew we would have to dig in.

“Watching it back is brilliant, there are so many happy memories which take away the pain. The team was incredible, as were the people and families we met who have been affected by MND.”

And Sinfield says he will not stop his fund-raising efforts as he turns his attention to his next challenge.

“I’m not sure what that will be,” he said. “We will go again but we’ll see. It’s hard to think of something creative.” 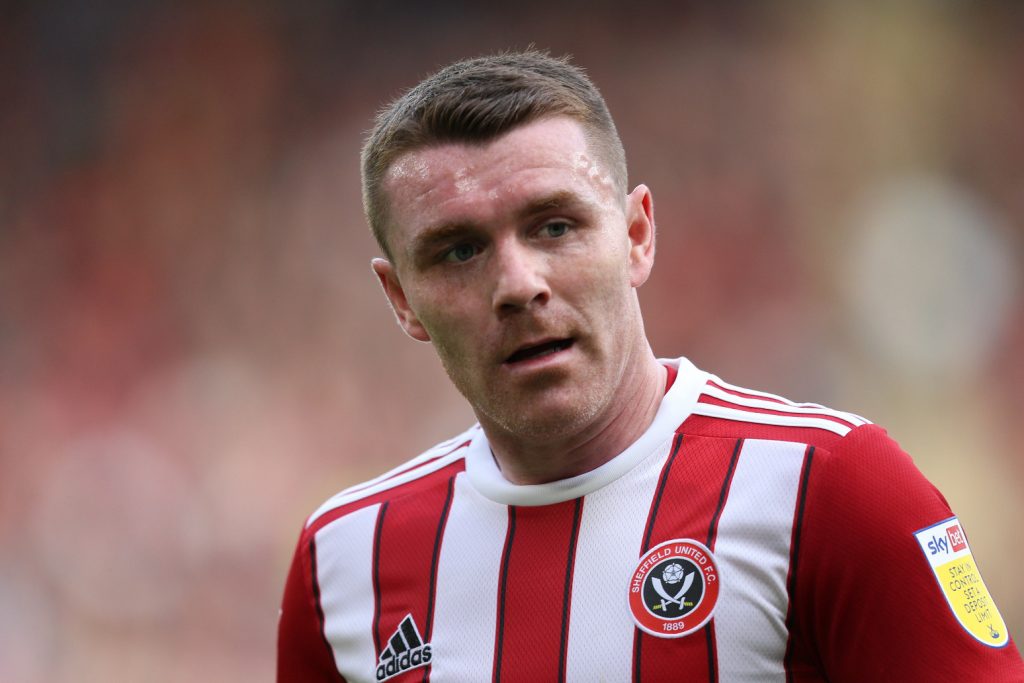 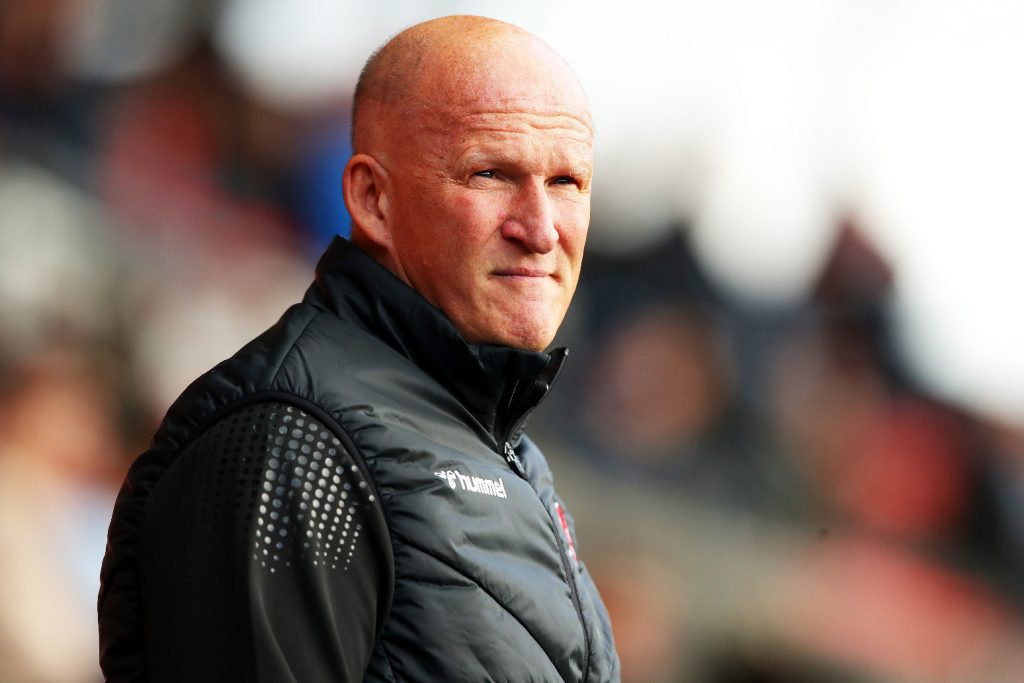