It follows a 3-1 defeat to Oxford United last night

The club announced that the former Leeds boss, who had been in charge since January 2021, had left with immediate effect.

Town currently sit in the League One relegation zone and are without a league win in six games after being beaten 3-1 away at Oxford on Tuesday night.

A statement on the club website said: “Fleetwood Town can confirm head coach Simon Grayson has left the club with immediate effect.

“Following a difficult run of results, assistant head coach David Dunn will also depart and everyone at the club would like to place on record their thanks to Simon and David for their hard work and professionalism during his time at the club.

“The search for his replacement will begin immediately.”

Under-23s coach Stephen Crainey was placed in caretaker charge, with the club announcing he “will take charge of the first team with immediate effect and will remain in place while the club conducts a thorough recruitment process for a new full-time manager”.

Fleetwood next face AFC Wimbledon at Plough Lane on Saturday. 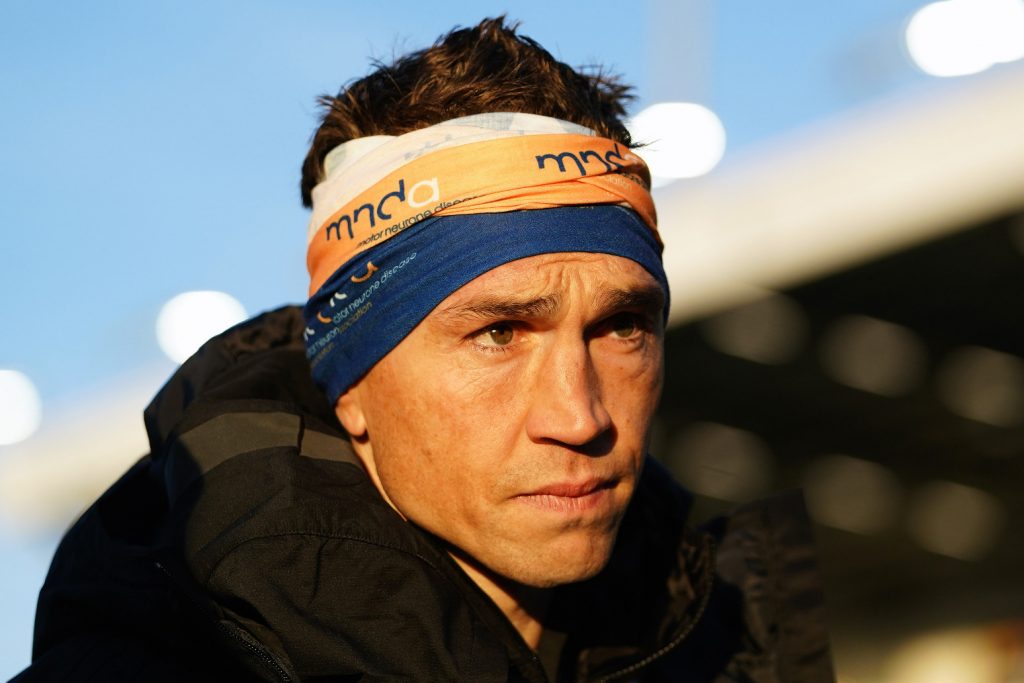 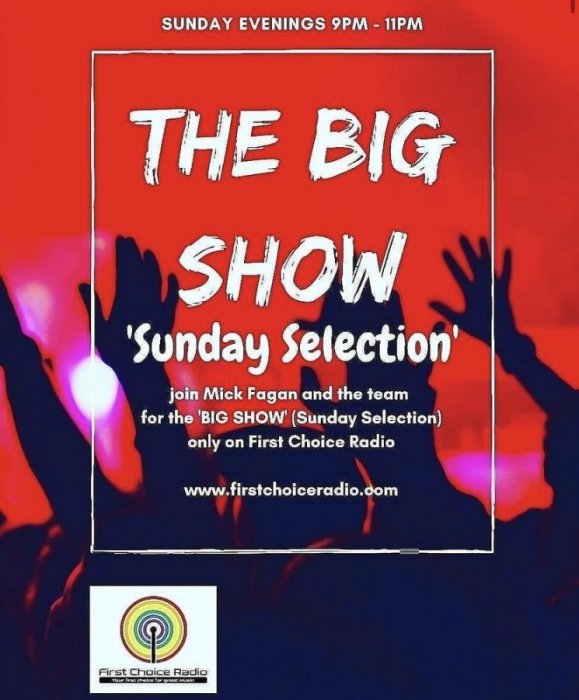