George Clooney has said he was “waiting for my switch to turn off” after he was in a motorcycle crash that could have killed him.

George Clooney has said he was “waiting for my switch to turn off” after he was in a motorcycle crash that could have killed him.

The actor was taken to hospital after he was hit by a car in Sardinia in 2018, while he was on the Italian island filming Catch 22, a TV adaptation of Joseph Heller’s book of the same name.

The crash happened when a Mercedes turned in front of him and Clooney was thrown from the bike, slamming into the windscreen.

The driver called Italian carabinieri, who sent the municipal police, an ambulance and the fire department, and while he was on the ground he realised a crowd was gathering and people were filming him on their phones.

He told the Sunday Times: “I was waiting for my switch to turn off. I’m fine now.

“If you’re in the public eye, what you realise when you’re on the ground thinking it’s the last minute of your life is that, for some people, it’s just going to be entertainment for their Facebook page.

“I’m a pretty positive guy, but that told me, clearly, that you really are here just for their entertainment.”

He added: “You want to take every one and shake them.”

Clooney celebrated his 60th birthday in May, when his wife Amal organised a party for close friends.

“I said to Amal, knock on wood, I’m healthy. I still play basketball with the younger gang. I feel good.

“I said the next 20 years are halcyon and we need to celebrate that, we should focus on the work we do being just the stuff we have to, that we feel in our chest.”

Omicron variant spreads to more countries as world on alert 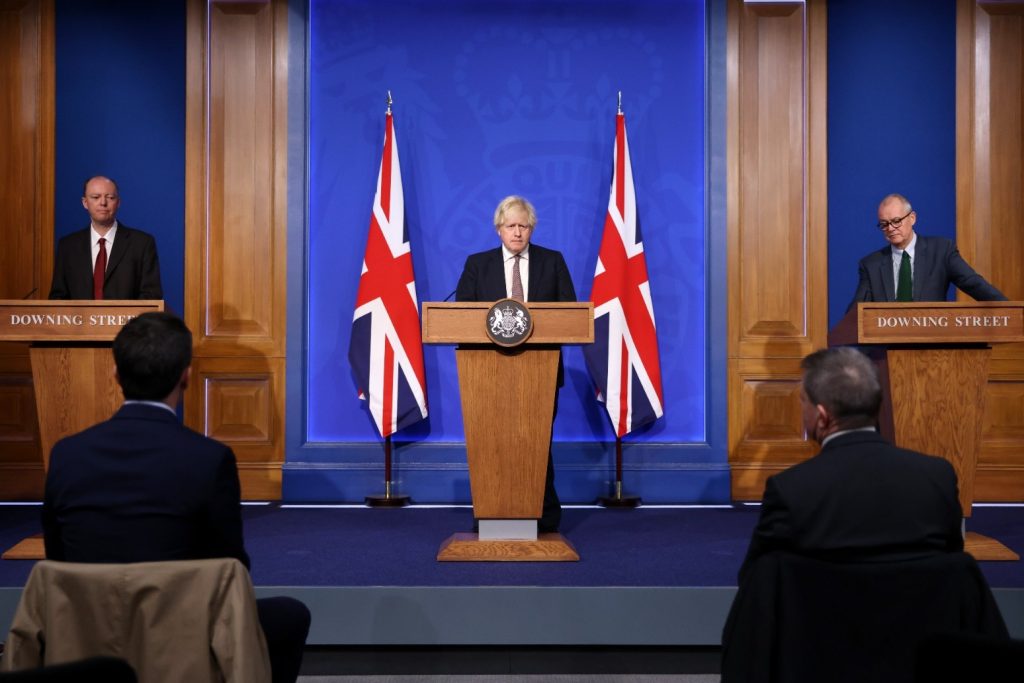 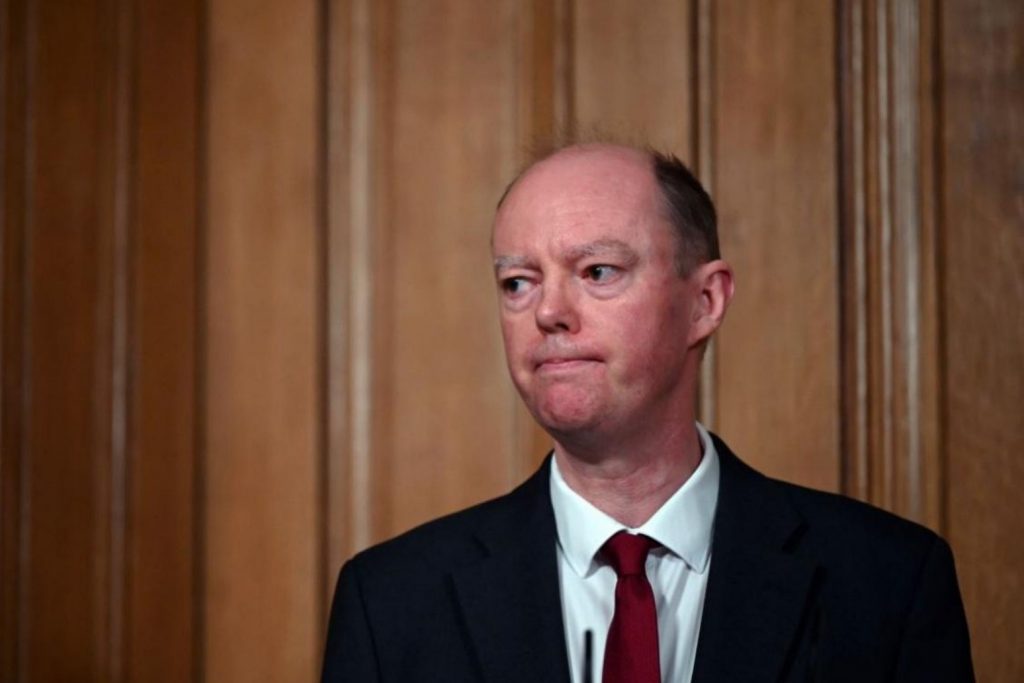