Gusts of almost 100mph as UK is battered by Storm Arwen

The UK felt the full force of Storm Arwen with gusts of almost 100 miles per hour battering some areas.

One man died, buildings were damaged and trees blown down in the “damaging” winds.

While the red weather warning expired in the early hours of Saturday, the forecaster said amber and yellow warnings for wind remained in place, with the expectation of “some very strong gusts” in many areas.

People were still advised to only travel if absolutely necessary, and the Met Office described gusts overnight as “damaging” and having affected “a wide swathe of the United Kingdom”.

In Northern Ireland, a man was killed when his car was struck by a falling tree in County Antrim on Friday.

Inverbervie on the north-east coast of Scotland saw gusts of 78mph, while Aberporth in Wales saw speeds of 77mph.

Roads were closed by fallen debris in the worst-hit parts of Scotland, while LNER train services north of Newcastle were also ground to a halt, with high winds, heavy rain and snowfall arriving from Friday afternoon.

And in North Wales, ITV was forced to pre-record Friday night’s live episode of I’m A Celebrity … Get Me Out Of Here! amid concerns, including that poor weather would interfere with the broadcast around Gwrych Castle.

Merseyside Fire and Rescue Service said it had been dealing with a “large” number of incidents late on Friday “caused by the current weather conditions including many fallen trees and roofs being blown off structures”.

Meanwhile ScotRail services were disrupted between Edinburgh and Glasgow Queen Street, Dunblane and Stirling after a barn was blown onto the line close to Polmont, near Falkirk.

Footage showed howling winds whipping up the North Sea in Fraserburgh, Aberdeenshire, and snowfall elsewhere, including in Redcar, Yorkshire, and Whitley Bay, Northumberland.

North West Motorway Police said around 120 lorries were “stuck in the snow” on the M62 at junctions 21 and 22 and urged motorists to avoid the area.

Tweeting pictures of the motorway blanketed in white, they said snow ploughs had been deployed.

A Met Office statement said: “People should stay away from the coast as waves and debris are a danger to life.” 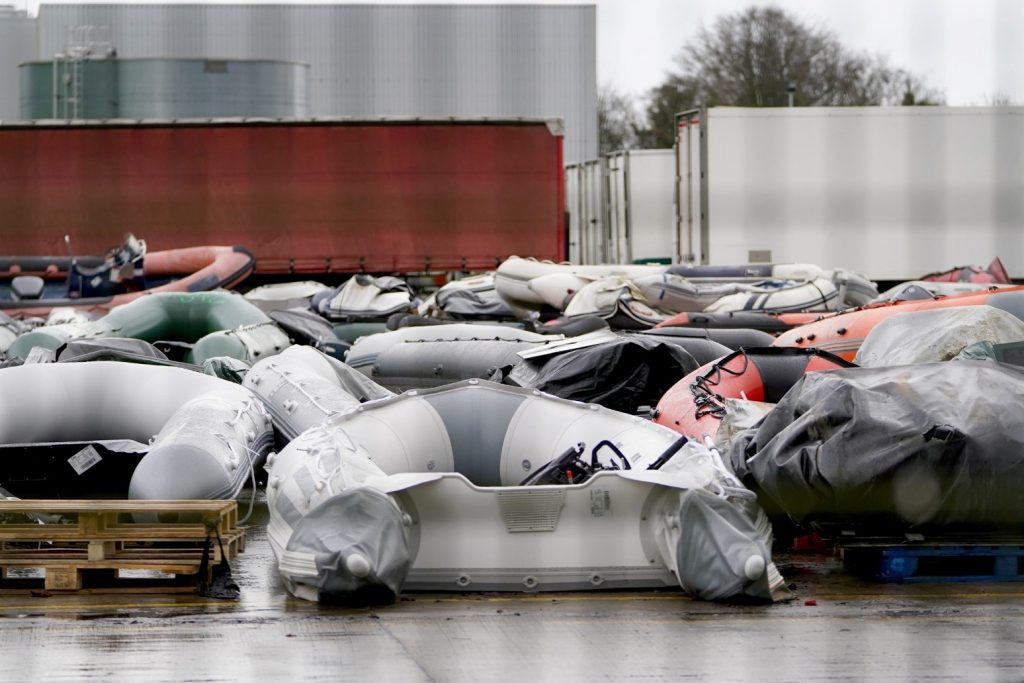 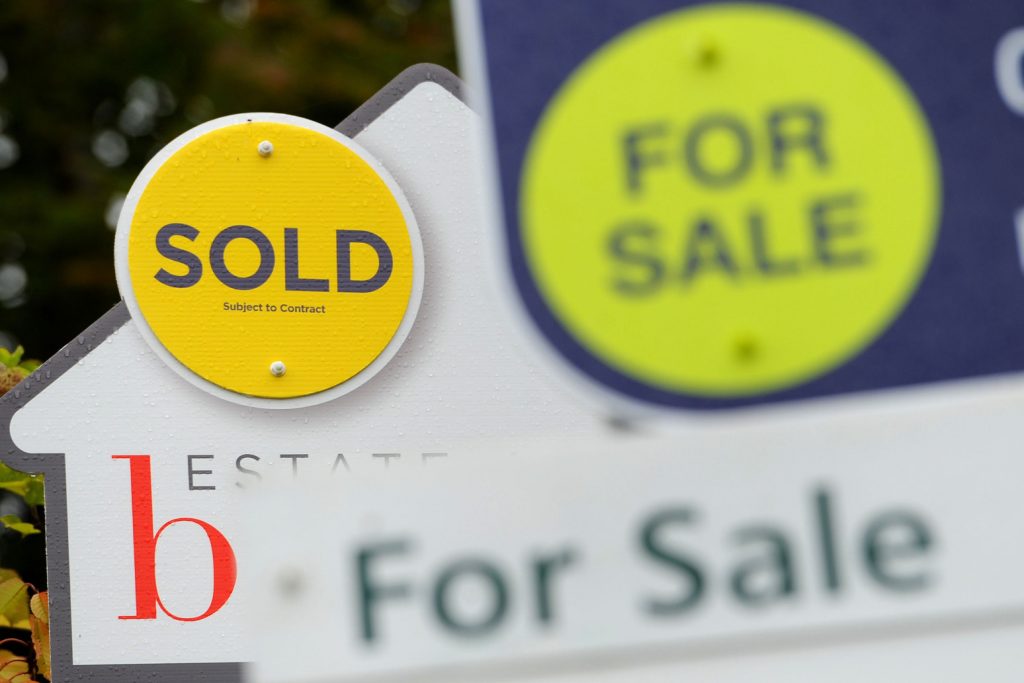