A 19-year-old man will appear in court next week accused of sharing extremist material.

A 19-year-old man will appear in court next week accused of sharing extremist material.

Elias Djelloul was arrested at an address in east London on Friday, the Metropolitan Police’s Counter Terrorism Command said.

On Saturday, he was charged with six counts of dissemination of terrorist material, contrary to Section 2 of the Terrorism Act 2006.

He will appear at Westminster Magistrates’ Court on Monday.

In a statement on Friday, Met Commander Richard Smith urged the public to be the force’s “extra eyes and ears”.

“Every day, teams within the Met and across counter terrorism policing nationally carry out proactive investigations to identify and target those we suspect of being involved in terrorism,” he said.

“We require the public to be our extra eyes and ears and I would encourage anyone who has information that could assist counter terrorism police to call us in confidence and share information.

“Your call won’t ruin lives, but could well save them.” 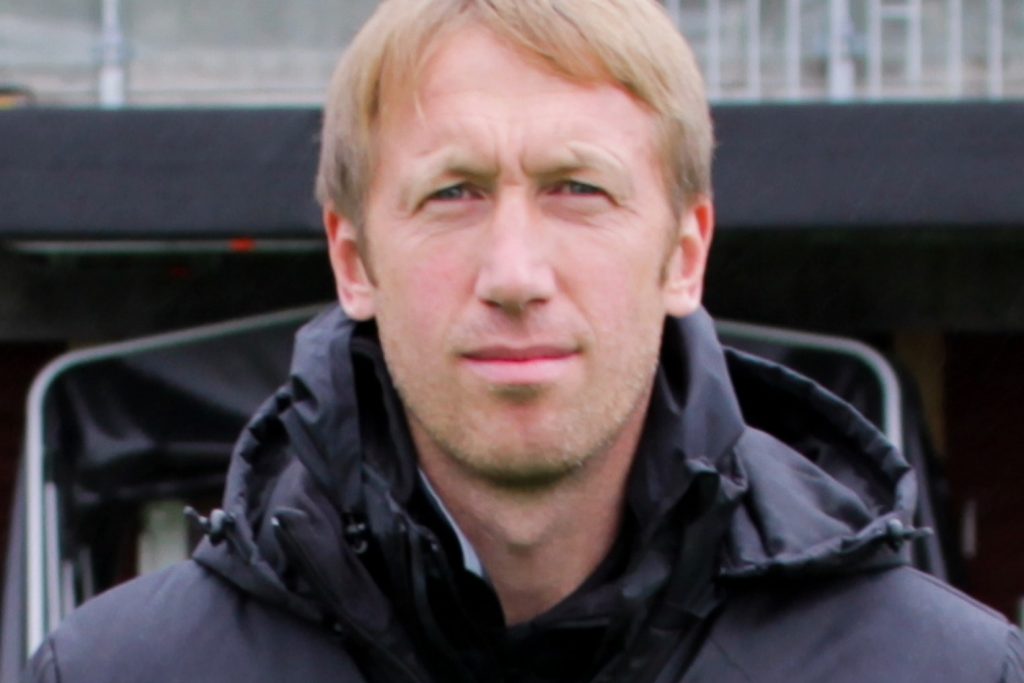 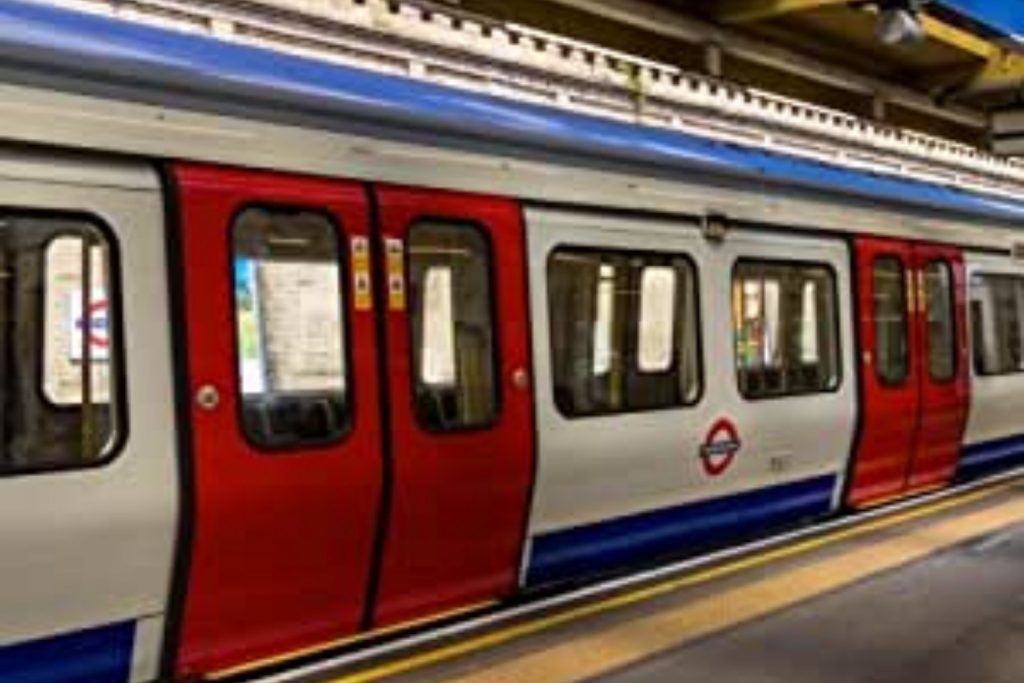