The Met Office has said it expects to see the mercury fall below zero in many parts of the country, including in cities such as London, where it could be minus 2C (28.4F) in the late hours of Sunday.

It has also issued two yellow ice warnings – one across eastern parts of Scotland and another stretching from the north-east of England down to the south coast – from Sunday afternoon.

The warnings, set to last until Monday morning, say people should expect to see “icy patches” on roads and pavements, meaning accidents and slips and falls are “more likely”.

It comes after Storm Arwen wreaked havoc across much of the UK, bringing strong winds, sleet and snow.

Met Office forecaster Tom Morgan told the PA news agency: “As Storm Arwen is clearing out to Europe, a cold northerly flow of wind has been left behind in the UK, causing some of the bitterly cold temperatures we’ve seen.

“There is set to be further wintry weather on Sunday, with snow expected to fall across areas in Scotland and northern England, and even in parts of southern and central England.

“Parts of Scotland and northern England, where snow is on the ground, will be very cold again tonight, with the temperature certainly falling below zero and even as low as minus 10C (14F), which would make it the coldest night of the season so far.

“Though this is expected to be the exception rather than the rule, temperatures of below freezing will be widespread, including in London and the South East which could hit minus 2C (28.4F).

“Even if you do live in a city, you can expect to be scraping frost, ice or even snow off your cars on Monday morning.”

Mr Morgan added that, although frost will also be seen in Wales and Northern Ireland, temperatures there will not fall as low as England and Scotland.

A cold weather alert was issued by the UK Health Security Agency on Friday, remaining in place until Monday, prompting advice to people to try to stay warm and look out for those most at risk from the effects of the chilly conditions such as the elderly and anyone with heart and lung problems.

Mr Morgan said this is due to an “Arctic shot” which has moved south across the UK.

The cold spell comes after three people were killed when trees were blown over by strong winds as Storm Arwen hit on Friday.

Gusts of almost 100mph also caused transport disruption, power cuts and damage to buildings, while heavy snow led to lorries getting stuck and ploughs being used in a number of areas.

The Energy Networks Association, the industry body for UK power suppliers, said 193,000 homes were still without power as of 5pm on Sunday but 800,000 had seen supplies restored.

The organisation said the damage has been three times greater than that experienced during the “Beast From The East” storm in 2018, and the worst storm to affect power supplies in 15 years.

A spokesperson said: “Our members are working with local resilience partners, the British Red Cross and emergency services to provide extra help and support. Welfare centres have also been set up and dedicated teams are contacting vulnerable customers.”

Northern Powergrid, which supplies energy to the North East, Yorkshire and northern Lincolnshire, had said 240,000 of its customers lost service but on Sunday announced supply had been restored to 200,000.

The company added more than 1,100 instances of damage have been recorded, with more being discovered as repairs continue.

Electricity North West, which provides energy for an area between the Scottish border and Stockport, said 77,000 of 83,000 customers who lost power had seen their supply restored by 9am on Sunday.

SP Energy Networks, a supplier for parts of Scotland, England and Wales, said 147,000 customers had been reconnected but 15,000 are still affected – mainly in the Borders, Dumfriesshire, Fife, Lothian, Dee Valley, Oswestry, Mid Wales, and North Wales.

Western Power Distribution, which supplies energy to the Midlands, parts of Wales and the South West, said it had 4,575 customers without power as of 3.15pm on Sunday.

LNER said it will not be running train routes between Edinburgh and Newcastle on Sunday due to damage caused by Storm Arwen.

The rail operator said cancellations and short notice alterations are “likely” and services will be “extremely busy”. 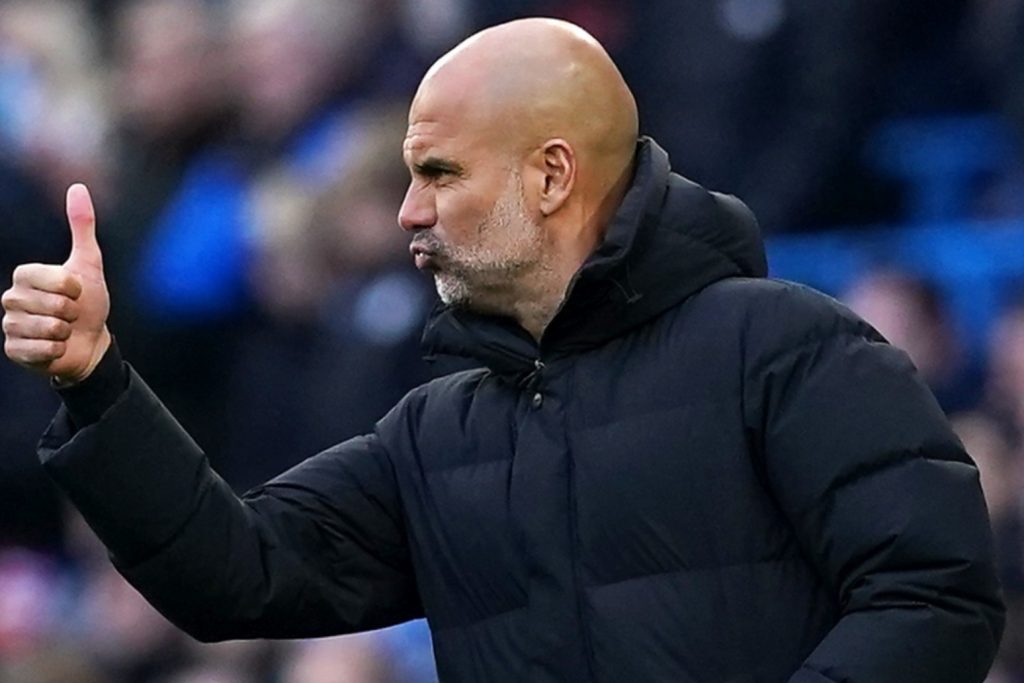 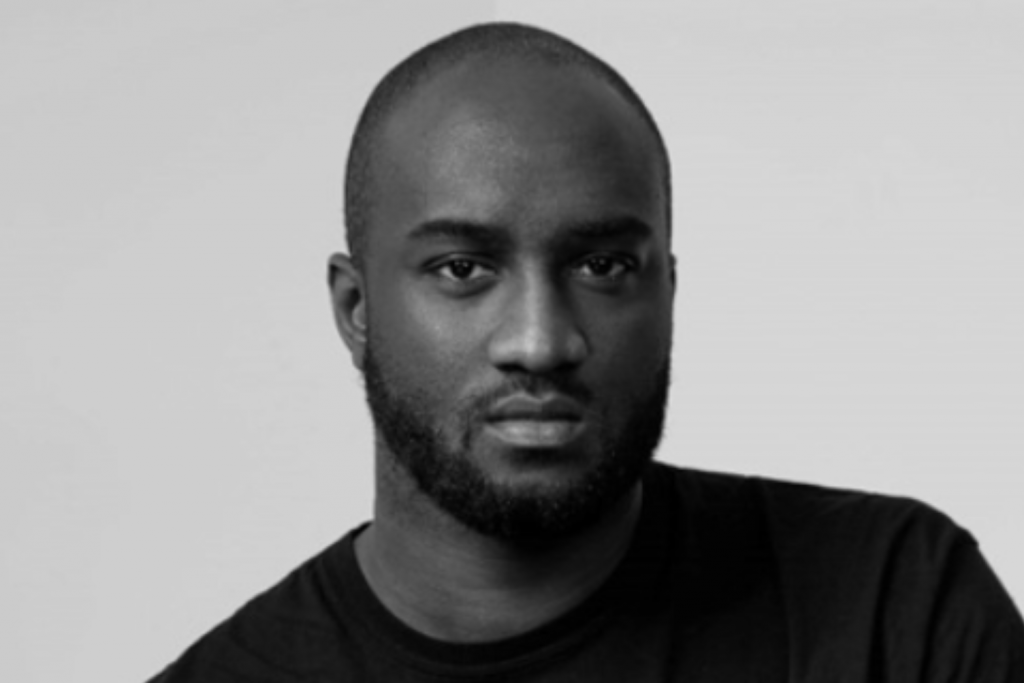