Top European officials were holding an emergency meeting in the French port of Calais on Sunday to find ways to better fight migrant smuggling, after 27 people died trying to cross the English Channel to the UK in an overcrowded inflatable boat.

UK officials will be notably absent from the talks at Calais City Hall, after Wednesday’s sinking sparked a new political crisis between Britain and France.

The neighbours accuse each other of not doing enough to deter people from making the treacherous journey.

France is carrying out a national organised crime investigation into the sinking, the deadliest migration accident on the Channel on record.

Iraqi Kurds and at least one Somali were among those on board, though most have not yet been publicly identified.

Government ministers from Germany, the Netherlands, Belgium and France were meeting in Calais with officials from the European Union, EU border agency Frontex and police agency Europol.

They are focusing on smuggling networks, who charge from 3,000 to 7,000 euros for the journey across the Channel.

France’s interior minister, Gerald Darmanin, said a car with German tags has been seized in connection with the investigation.

At camps along the French coast, clusters of people from Sudan and Kurds from Iran and Iraq huddle in the chilly rain, waiting for their chance to cross the Channel, undeterred by Wednesday’s deaths or increased beach patrols.

The number of migrants trying to cross the channel in small boats has jumped this year, amid pandemic travel restrictions and after Brexit.

Overall, however, the number of migrants arriving in Britain is low compared with other European countries. 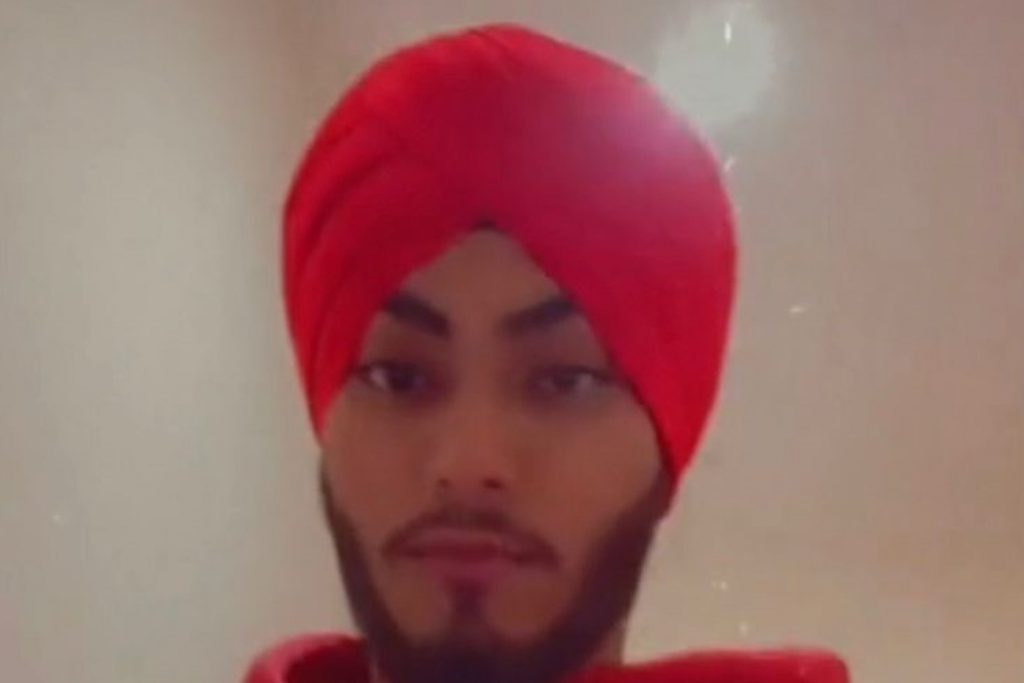 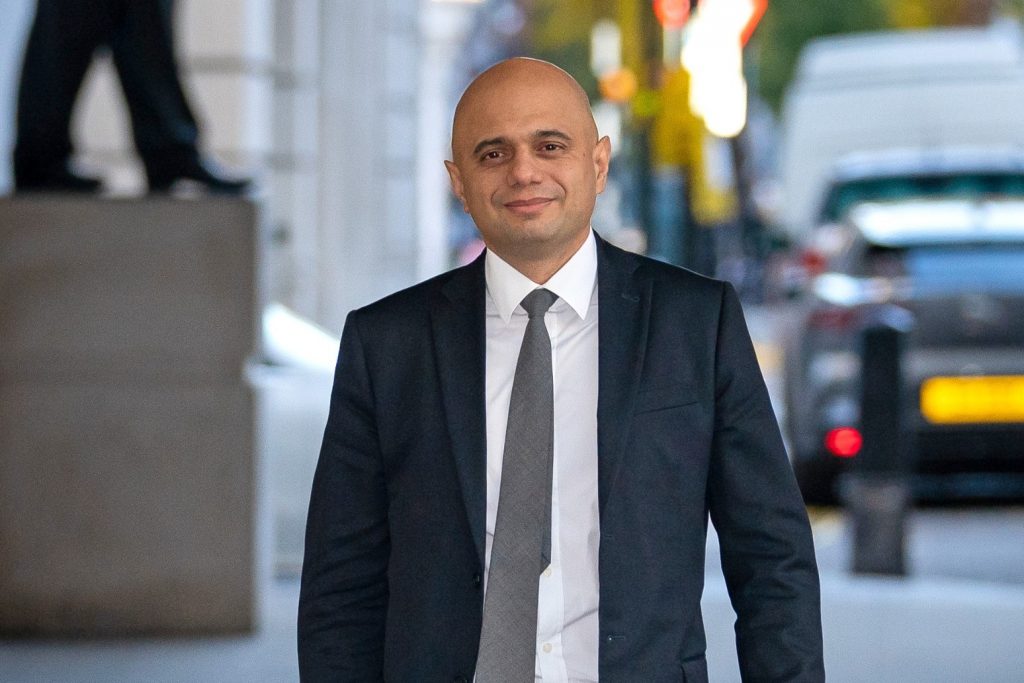