He died early on Sunday morning

Sir Frank Williams, founder and former team principal of Williams Racing, has died at the age of 79.

The team won the Formula One drivers’ title seven times and the constructors’ championship on nine occasions under Williams’ stewardship.

A statement from Williams Racing on Sunday read: “It is with great sadness that on behalf of the Williams family, the team can confirm the death of Sir Frank Williams CBE, founder and former team principal of Williams Racing, at the age of 79.

“After being admitted into hospital on Friday, Sir Frank passed away peacefully this morning surrounded by his family.”

The team statement continued: “Today we pay tribute to our much-loved and inspirational figurehead. Frank will be sorely missed.

“We request that all friends and colleagues respect the Williams family’s wishes for privacy at this time.

“For those wishing to pay tribute, we ask that donations are made in place of gifts to the Spinal Injuries Association, alternatively we would welcome flowers to be placed at the entrance of the team’s headquarters in Grove, Oxfordshire.

“Details of the memorial service will follow in due course.”

Williams driver George Russell paid his own tribute on Twitter.

He wrote: “Today, we say goodbye to the man who defined our team. Sir Frank was such a genuinely wonderful human being and I’ll always remember the laughs we shared.

“He was more than a boss, he was a mentor and a friend to everybody who joined the Williams Racing family and so many others.”

UK housing market set to be busiest since 2007 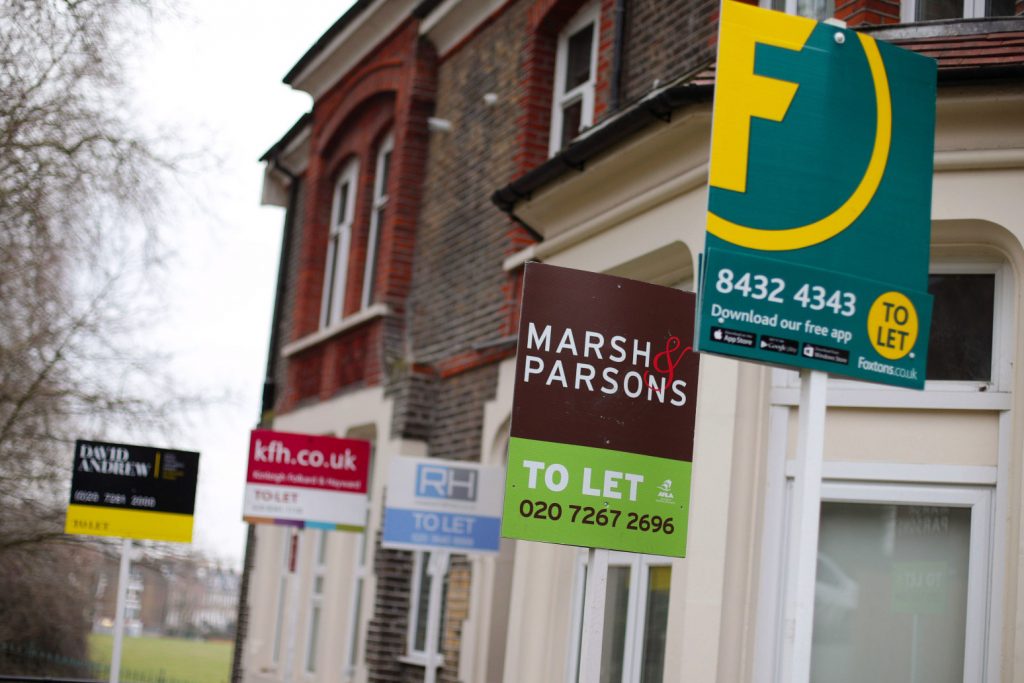 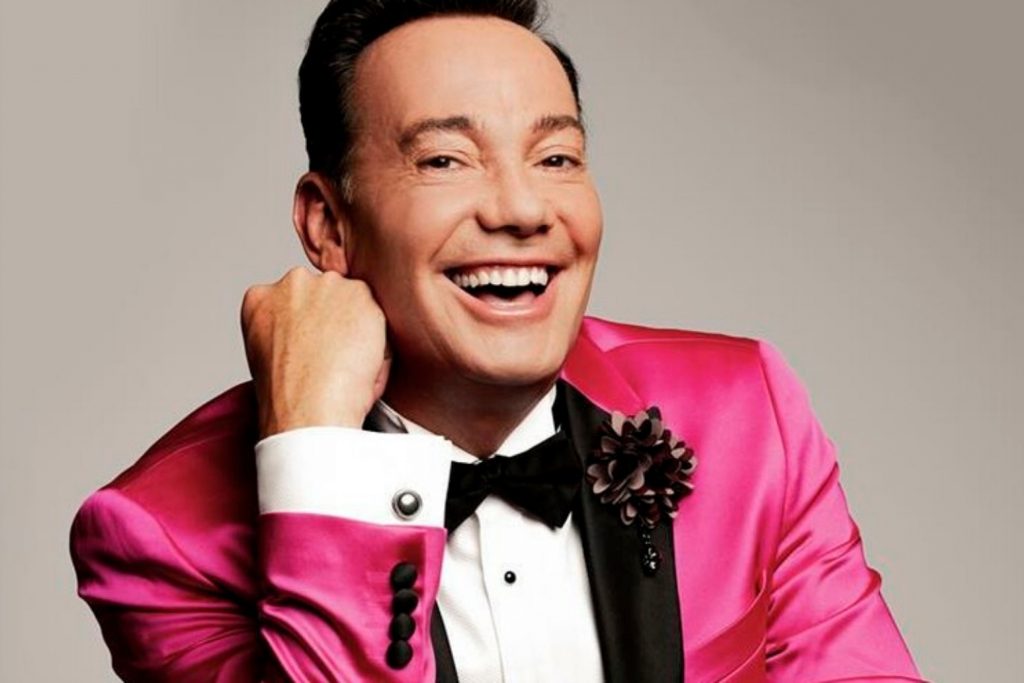