A judge has lifted an order protecting the identity of a 14-year-old gunman convicted of murder after shooting another teenager during a gang attack in Birmingham.

Yussuf Mustapha, from Birmingham, is facing a mandatory life sentence alongside three other teenagers convicted earlier this month of murdering 15-year-old Keon Lincoln near his home in Handsworth, Birmingham.

Jurors also convicted a fifth defendant of manslaughter after hearing how Keon was stabbed and shot in the stomach in Linwood Road, and later died at Birmingham Children’s Hospital.

A five-week trial was told Keon suffered eight sharp force injuries and a fatal injury to his abdomen from one of two gunshots fired at about 3.35pm on January 21.

Mustapha, who was born in Italy and was said to be doing well at the same secondary school as Keon, was ordered to be named by a judge ahead of a sentencing hearing on Monday.

Lifting a previous court order, Lord Justice William Davis said the measure had represented a “substantial restriction” on the press’s ability to report on the case.

As well as ruling that it was in the public interest to name Mustapha, the judge said that a 16-year-old youth convicted of murder should be named.

But the judge stayed the lifting of the order on the 16-year-old, pending the outcome of an appeal against his conviction.

Neither youth’s address can be reported, the judge said.

QCs acting for both youths had argued against an application lodged by the PA news agency for the court to lift the order. 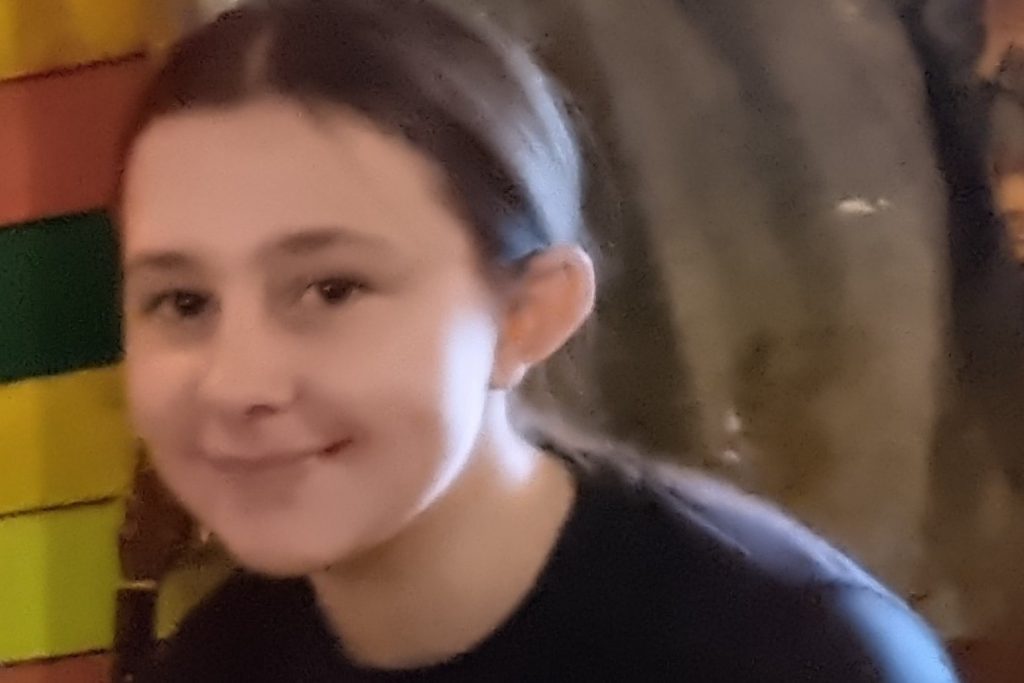 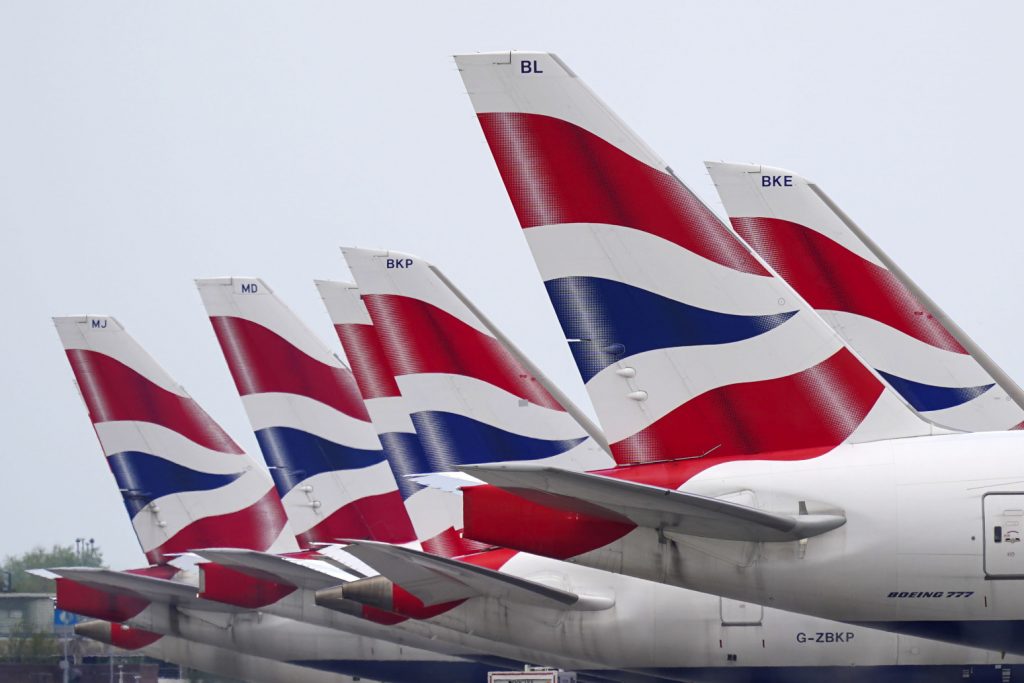