Richard Madeley has said dehydration may have been the cause of him having to leave I’m A Celebrity… Get Me Out Of Here! for a hospital visit.

The TV presenter, 65, announced on Thursday he was departing the ITV show after he was taken to hospital as a precaution when he fell ill in the early hours of the morning.

Following his exit, the production has also fallen victim to Storm Arwen with the remaining celebrities removed from the castle on the weekend while work was carried out to get the production base running again after technical issues due to extreme weather.

Speaking on Good Morning Britain on Monday morning, Madeley said: “I think what happened to me was I got dehydrated. I think that’s all it was.

“But dehydration, if anyone’s ever suffered from it, is actually quite disturbing. Basically I think I had been up for about 20 hours the day before.

“And the day before that we were having very long days and sleeping quite late, and we don’t have watches in there, but I don’t think I got to bed until about 4, 4.30 in the morning and I knew I was feeling thirsty and I’m quite bad at remembering to drink actually.

“And as I actually snuggled into my sleeping bag, it was freezing, I thought: ‘Ah, I haven’t had a big drink in a while, I’ll do it when I wake up’.

“The next thing I knew I was sitting there babbling, I was talking nonsense… I basically woke up I didn’t know where I was, what was going on and I could hardly string a sentence together.

“As it turned out, it was harmless, there was nothing wrong.

“I went to the hospital, had all the tests you can imagine, got a 100% clean bill of health and they were happy for me to go back in.”

But Madeley, best known for hosting This Morning alongside his wife Judy Finnigan, commended ITV for having a “proper duty of care” and said: “Then I spoke to a producer and they were very upset.”

He added that “they said we’ve been wracking our brains but there’s just no way” due to him having broken the Covid-19 bubble.

Asked if he would go back on a future series, he said: “A, it would depend on them asking me and God, I’ve only just come out… never say never, I mean I’d certainly consider it.”

But given the choice between returning to the castle in Wales, where the series has been filmed for a second year because of ongoing coronavirus travel restrictions, or its original location in the jungle in Australia, Madeley said he’d definitely pick the jungle.

He explained: “I wouldn’t do the castle again thanks very much. I’ve done that, been there. I’d go where it’s warm because if you get chucked in the clink as we were in the castle, it was freezing, I mean we were actually shivering whereas if you’re cast into the jail in the jungle… at least it’s warm.”

Despite having to leave the show early, the TV star said he respected that the broadcaster had to follow filming protocols.

Madeley said: “There’s a debate isn’t there, how long might you be carrying a bug for, a week, 10 days? The fact of the matter is if I had gone back in having spent two hours out, out in the real world… had I taken the bug back in, it would have killed the show.

Saturday and Sunday’s episodes of I’m A Celebrity were cancelled because the production base at Gwrych Castle in North Wales suffered significant damage during the storm on Friday night.

On Sunday night the show’s presenters, Ant McPartlin and Declan Donnelly, posted an update on Instagram, saying the production team are “working round the clock” so the show can start broadcasting again “as quick as is humanly possible – but we don’t know when that is going to be just yet”.

ITV also confirmed an intruder was removed from the set after a security breach at the castle earlier in the week.

It is not yet known if Monday night’s show will go ahead.

Major changes to the Shadow Cabinet 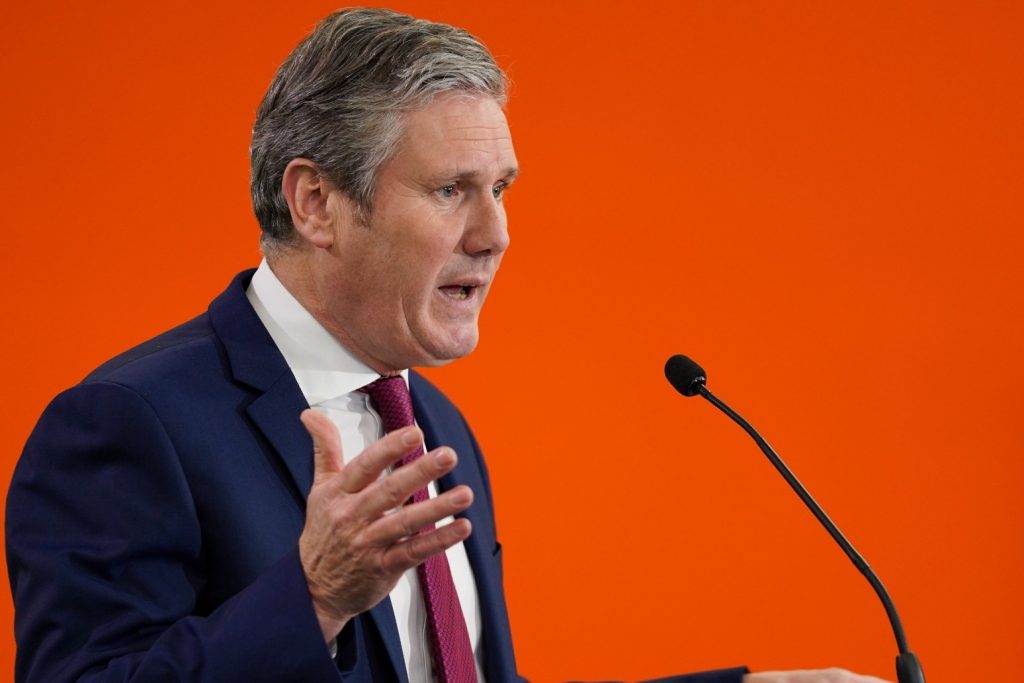 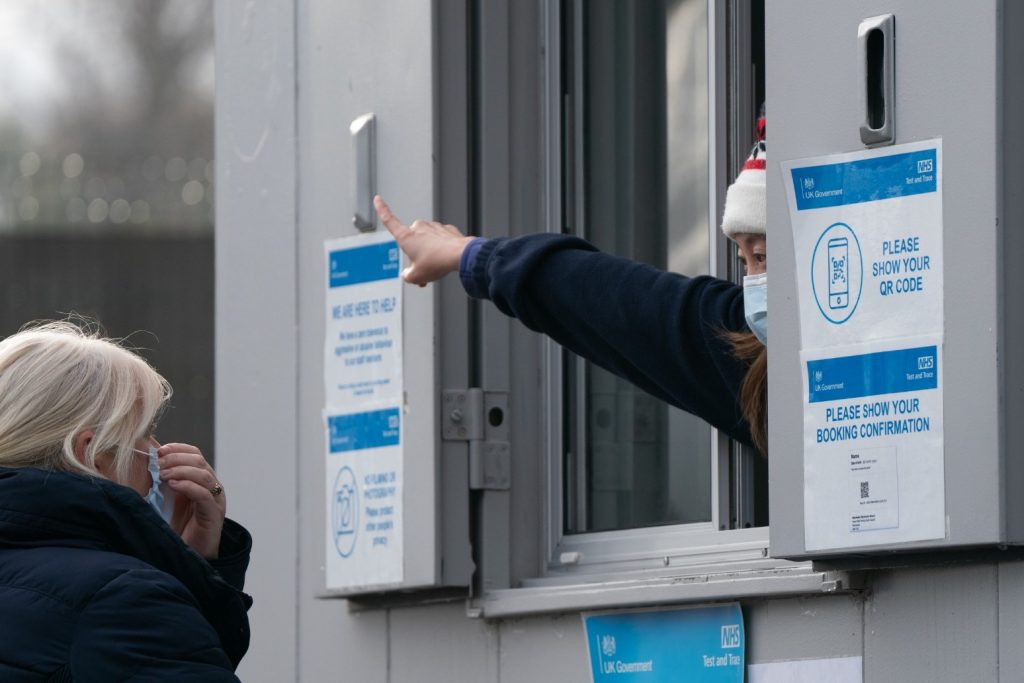