Jack Dorsey’s resignation as Twitter boss is “surprising, but not totally unexpected”, according to one industry expert.

On Monday, the Twitter co-founder and chief executive confirmed he was stepping down and would leave the company by spring 2022, saying it was “finally time for me to leave”.

It brings to an end a turbulent relationship with the company – he previously left Twitter in 2008, before rejoining in 2011 and then becoming chief executive for the second time in 2015.

Last year, he faced a failed attempt to oust him as CEO from Paul Singer, the billionaire founder of hedge fund Elliott, who urged him to step down again as the company’s chief executive.

Elliott and Mr Singer said Mr Dorsey should not be chief executive of both payment business Square and Twitter before reaching a deal with the technology firm over the issue.

“He has been juggling two high-profile CEO roles for some time, much to the frustration of some investors,” he told the PA news agency.

“During this time, Jack has fairly successfully navigated Twitter through the most challenging years in its history and had to make difficult and controversial decisions, such as banning a sitting president’s account, tackling online abuse and harassment on its platform, and battling misinformation spread via tweets during a global pandemic.

“This will have been a hard decision to make but ultimately it’s the right one, and one that is a fitting endnote to this chapter in Twitter’s history.”

Mr Dorsey confirmed his replacement would be current chief technology officer Parag Agrawal, a move that Mr Navarra said he believed would not cause any immediate shake-ups for users of the site, but noted he shared an interest in emerging technologies, like Mr Dorsey.

“It’s unlikely that Twitter users will see any significant changes to the platform in the short-term following Jack’s departure,” he said.

“However, Parag Agrawal looks set to build upon the path Jack has set the company up to travel which includes decentralisation and web3, crypto, NFTs (non-fungible tokens), and a focus on social commerce, video, and the creator economy.”

In a statement issued by Twitter, Mr Dorsey said: “I’ve decided to leave Twitter because I believe the company is ready to move on from its founders.

“My trust in Parag as Twitter’s CEO is deep.

“His work over the past 10 years has been transformational. I’m deeply grateful for his skill, heart, and soul. It’s his time to lead.” 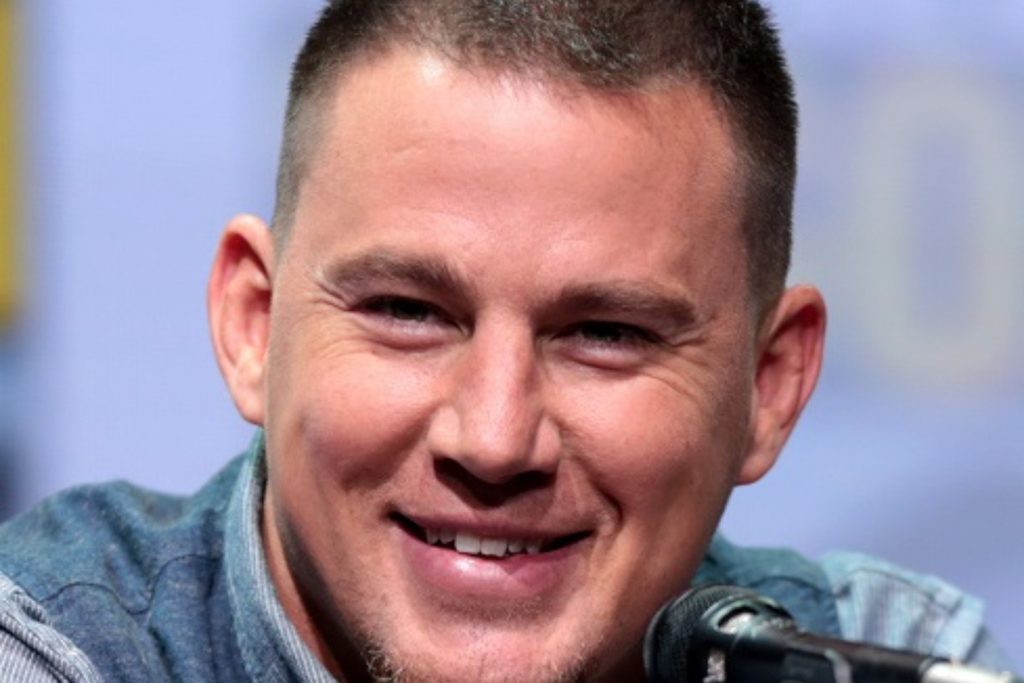 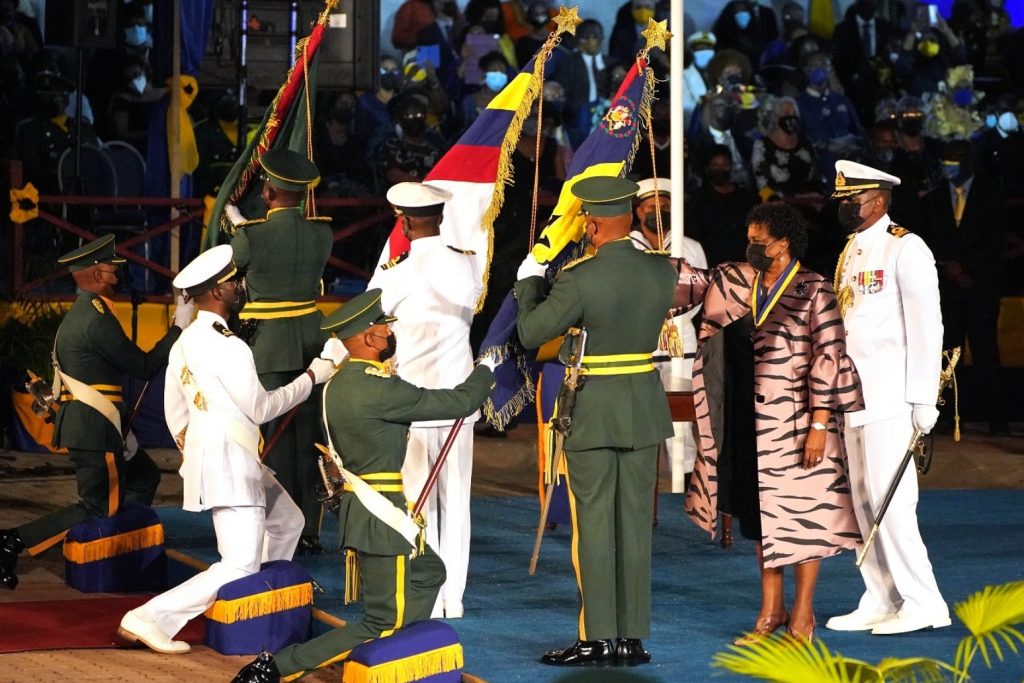