Aldi came out as the cheapest, followed closely by Asda, Lidl and Tesco

Aldi is the cheapest supermarket for buying Christmas dinner, followed closely by Asda, Lidl and Tesco, according to an annual survey by consumer group Which?

Shoppers can buy 10 ingredients for their festive meal including turkey, stuffing, Brussels sprouts and Christmas pudding for six for under £30 at the four supermarkets, the watchdog found.

Aldi was also £1.29 (5%) cheaper than its fellow discounter rival Lidl.

Asda was second cheapest for this year’s turkey and all the trimmings, with the list of essentials costing £28.49, just 32p (1%) more than Aldi.

At the priciest end of the spectrum, Ocado (£38.28) and Waitrose (£43.52) were the most expensive supermarkets for a festive basket.

While Waitrose was the most expensive option for seven products in the basket, Ocado was the priciest for three. The pair also had identical price points for items such as cranberry sauce, parsnips and Christmas pudding.

Which? retail editor Ele Clark said: “Many households will be feeling the pinch this Christmas due to pressures on the cost of living, so it’s worth knowing that you can make significant savings depending on where you buy your festive food.

“While Aldi was the cheapest supermarket in our analysis, Asda, Tesco and Lidl were hot on its heels, meaning most people are likely to live reasonably close to a store where they could pick up their turkey and other festive essentials for under £30.” 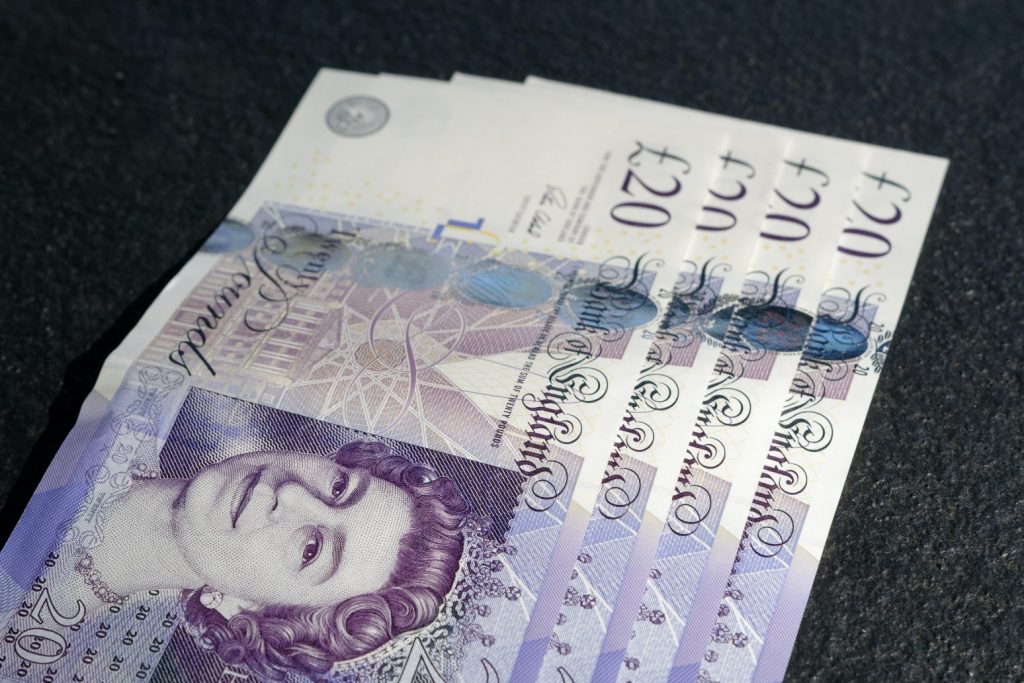 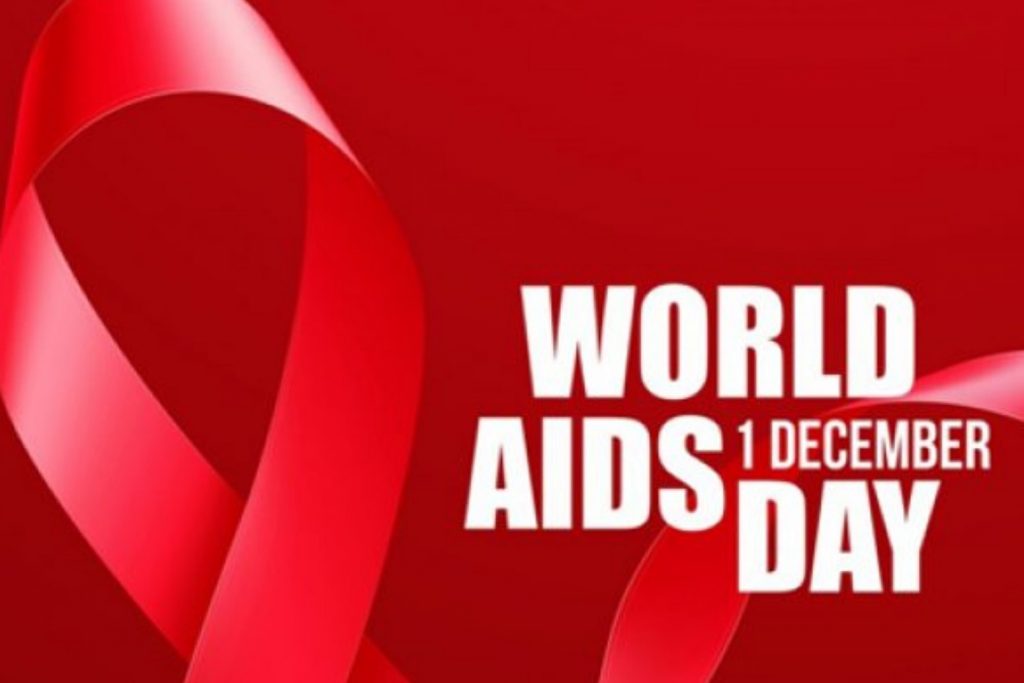