That’s according to the Health Secretary, Sajid Javid

People should carry on with their plans for Christmas, the Health Secretary has insisted, though he urged partygoers to take a Covid lateral flow test before attending events.

As the Government accelerates the Covid booster programme to help slow down the spread of the new Omicron variant, Sajid Javid said people should continue following Government advice despite warnings from some health officials over the risks of socialising.

Boris Johnson will appear before MPs at noon for Prime Minister’s Questions in the Commons, when his plans for tackling the variant will come in for further scrutiny.

The Government has tightened the rules around PCR tests for travellers returning to the UK and introduced quarantine rules for people from high-risk countries, as well as bringing back face coverings in shops and on public transport in England.

Mr Javid told Sky News: “I think people should continue to behave in the way they were planning to behave over Christmas, I don’t think there is any need to change those plans.”

Asked if people should take a Covid test before attending Christmas parties, Mr Javid said: “I would.”

He later told BBC Radio 4’s Today programme: “If you are invited to a Christmas party, there’s quite a few people there, maybe you want to take an LFT (lateral flow test) before you go.

“Go to the party, but just be cautious.”

Asked if he would wear a mask if he was at a party, Mr Javid said: “It depends if I am walking around or sitting down. It depends if I’m eating. People just need to make a decision based on the guidance.”

It comes as Saffron Cordery, deputy chief executive of NHS Providers, which represents NHS trusts, said some NHS organisations had asked staff “not to mix in big groups” in the run-up to Christmas owing to fears off staff absences.

She told Sky News this year was “very different” to last year when “it was absolutely clear that nobody was going to a Christmas party”.

She added: “This year, we are in in a slightly different place – people will be taking their own decisions.

“We know that many NHS trusts, for example, are asking their staff not to mix in big groups in the run-up to Christmas because of the potential threat to their health and what they will be available to do.

“So, they are setting one example there.

“I think, at the moment, without that advice for Government, I think it’s for individuals and individual organisations to think about what they will be doing in the run-up to Christmas. But it’s a really challenging and difficult one.

“The thing we can encourage everyone to do is to go out and get their booster when it’s made available to them and to book in for that because that’s one of the best defences that we’ve got alongside wearing masks, washing your hands and also making sure you’re in ventilated rooms.”

Leaked minutes of a Scientific Advisory Group for Emergencies (Sage) meeting held on Monday, seen by the BBC, show that scientists believe booster jabs are likely to provide protection against severe disease, hospitalisation and death from most variants in the short term.

But the notes say: “Any significant reduction in protection against infection could still result in a very large wave of infections.

“This would, in turn, lead to a potentially high number of hospitalisations even with protection against severe disease being less affected.”

Professor Andrew Hayward, a member of Sage from University College London, told Times Radio that if the variant was more transmissible “then it’s going to spread anyway, the question is at what speed and whether or not it’s going to peak before we get that extra protection in through vaccination”.

He said the aim was always to flatten the curve of any wave of infection, adding: “Now, you can do that by sort of starting to ramp up pressures early, or you can do it by slamming on the brakes later, and, I guess, I think we need to be looking very carefully over the next couple of weeks at what happens and not be afraid to go into Plan B, because that may help us not have to go into more severe levels later.”

Asked if people should perhaps be avoiding Christmas parties, he said: “I think it’s worth thinking of the sort of Covid control and what you can do as an individual in different layers, so you know, everything that you can do will make a difference – washing your hands, wearing masks when you’re around other people, trying to keep a bit of a distance, minimising those big large indoor social events.

“I’m not saying don’t go to them at all, but I think it’s basically a cumulative thing, so the more exposures you’re having, the more likely you are to get it and spread it to other people.

“I think there does need to be individual choice in this and people have different perceptions of risk and different levels of desire to go to these events, and I think we should respect that.”

On whether the UK has not gone hard enough with its measures against Omicron, Prof Hayward said: “I think it’s really very hard to judge these uncertainties and I think it does have to be a political decision.”

He said of the measures that were left: “Obviously we’ve introduced more masking into public transport and in shops, but we could be introducing that into other areas.

“Obviously, the booster vaccination campaign is very welcome and I’m sure that will help, and really the the last thing on the cards is more social distancing and how seriously we take that.

“I think, at the moment, one of my concerns is that there is an intensification of social mixing just in the run-up to Christmas and the timing of that is a bit unfortunate, given these circumstances.

“I’m not saying that those events should be stopped or banned, but I think, you know, people might think about spending more time outside, trying to keep more of a distance, wearing masks at them, potentially taking tests before they go and potentially taking tests after they’ve been to one and before they go and visit their relatives at Christmas.”

On Tuesday evening, the Prime Minister urged people not to cancel Christmas parties or school nativity plays, telling a Downing Street press conference he would “throw everything” at the booster vaccination campaign to tackle the variant’s spread.

Everyone eligible is to be offered a booster jab by the end of January, with at least 400 military personnel helping the NHS and vaccination centres “popping up like Christmas trees”, he added. 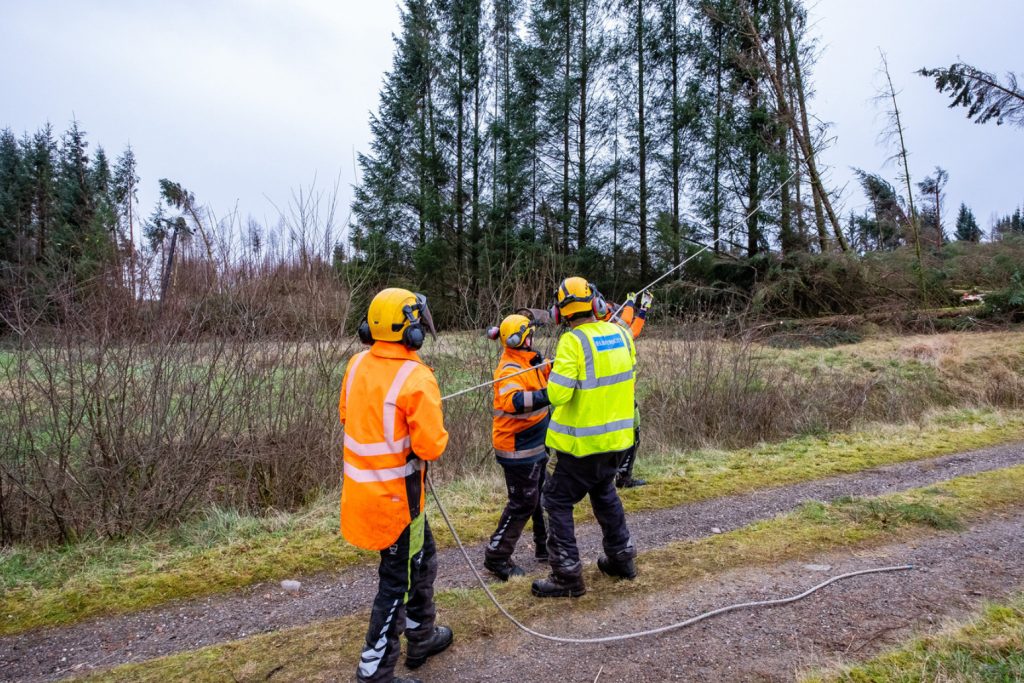 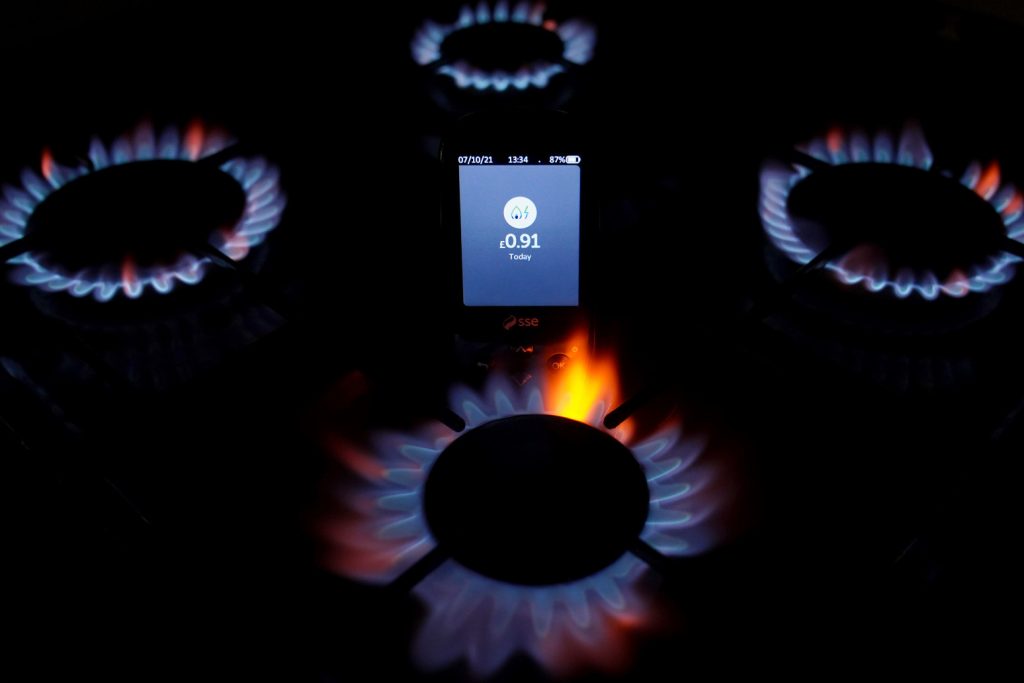