Around 50,000 members of the University and College Union at 58 universities across the UK are set to walk out this week

Thousands of university staff will launch a three-day strike on Wednesday in disputes over pensions, pay and conditions, with further action being threatened if a deal cannot be reached.

Around 50,000 members of the University and College Union (UCU) at 58 universities across the UK are set to walk out this week, disrupting teaching for students in the run-up to the Christmas holidays.

Picket lines will be mounted at campuses across the country and other forms of industrial action will be launched – including staff strictly working to contract and refusing to carry out any additional duties.

The UCU has warned that more than a million students will be affected by the action – and the union has said more strikes could take place in the new year if the disputes with employers remain unresolved.

The union claims that cuts to the Universities Superannuation Scheme (USS) pensions scheme would reduce the guaranteed retirement income of a typical member by 35%.

It has also suggested that pay for university staff has fallen by around a fifth after 12 years of below inflation pay offers, whilst thousands of academic staff are employed on “insecure” contracts.

The union is demanding that cuts to the pensions scheme are revoked and members are offered a £2,500 pay increase, as well as action to tackle “unmanageable workloads” and “insecure contracts”.

UCU general secretary Jo Grady said: “The truth is that staff are asking for the bare minimum in a sector awash with money.

“But sadly, the only time vice-chancellors seem to listen is when staff take action, and those leading our universities should not underestimate their determination to change this sector for the better.”

She added: “Vice-chancellors now need to concentrate on asking themselves why strikes have become an annual occurrence and seek to resolve this dispute in order to avoid more needless disruption to learning.

“If they continue to ignore the modest demands of staff then we will be forced to take further industrial action in the new year, which even more branches will join.”

But Universities UK (UUK), which represents employers in the pensions dispute, has said students will “continue to suffer” until the union acknowledges that it will be “impossible” to resolve the dispute.

The UCU held a series of walkouts in 2019 and early 2020 over pensions, pay and conditions, which affected universities across the UK. There was also strike action in 2018 amid a row over pensions.

Staff are now walking out for three days, from December 1 to December 3, after UCU members backed strike action in two separate disputes, one on pensions and one on pay and working conditions.

Universities cannot say yet which classes will go ahead, but leaders say they are well prepared to mitigate the impact of strikes on students’ learning.

A number of universities will aim to replace teaching and resources, as well as re-time assessments, for anyone affected.

UUK, on behalf of employers in the pensions dispute, suggested only a “small minority of staff” were determined to strike as it claimed that fewer than 10% of active pension-scheme members voted in favour of industrial action.

It said that changes to the pensions scheme are “necessary” .

A statement from UUK said: “Until UCU acknowledges this it will be impossible to resolve the dispute and students will continue to suffer.

“It is unrealistic to expect that strike action against 37 employers will somehow lead to fundamental reform of the way pensions are regulated in the UK.

“It is never an easy decision to change people’s pensions – no-one wants to do this – but ignoring the problem and hoping it will go away is not the answer.”

It added: “UCU members must realise that the outcome achieved at this valuation is not only fair, but also the best possible result under the circumstances.”

Ahead of the strikes, Professor Graham Baldwin, vice-chancellor of University of Central Lancashire and deputy chair of the UCEA board, which represents employers in the pay dispute, said: “We’re not expecting there to be a significant impact and we will be able to mitigate that as best as possible.”

Non-striking staff will be available to cover lessons at the university where possible and the institution will look to reschedule any classes that are affected, Prof Baldwin said.

He added: “We have asked colleagues to notify us if they intend to take action but they are not obliged to do so.

“At my institution, the students’ union has also asked them to notify us if they are because they want to minimise disruption – particularly for commuting students who will be coming in and potentially have a wasted journey.” 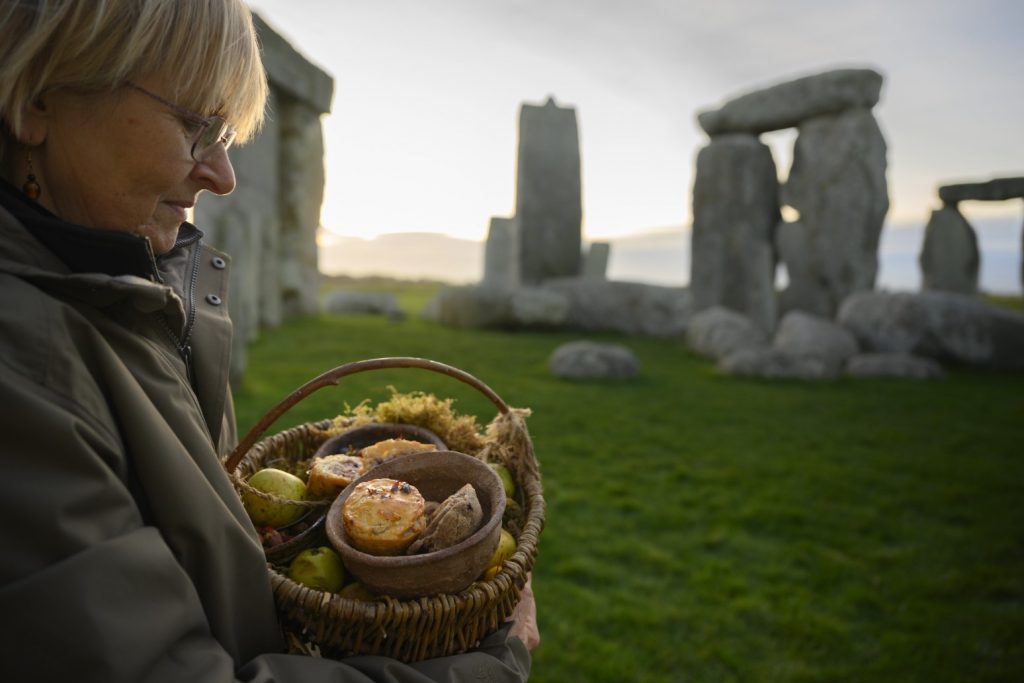 Boris Johnson promises to throw everything at booster jabs effort 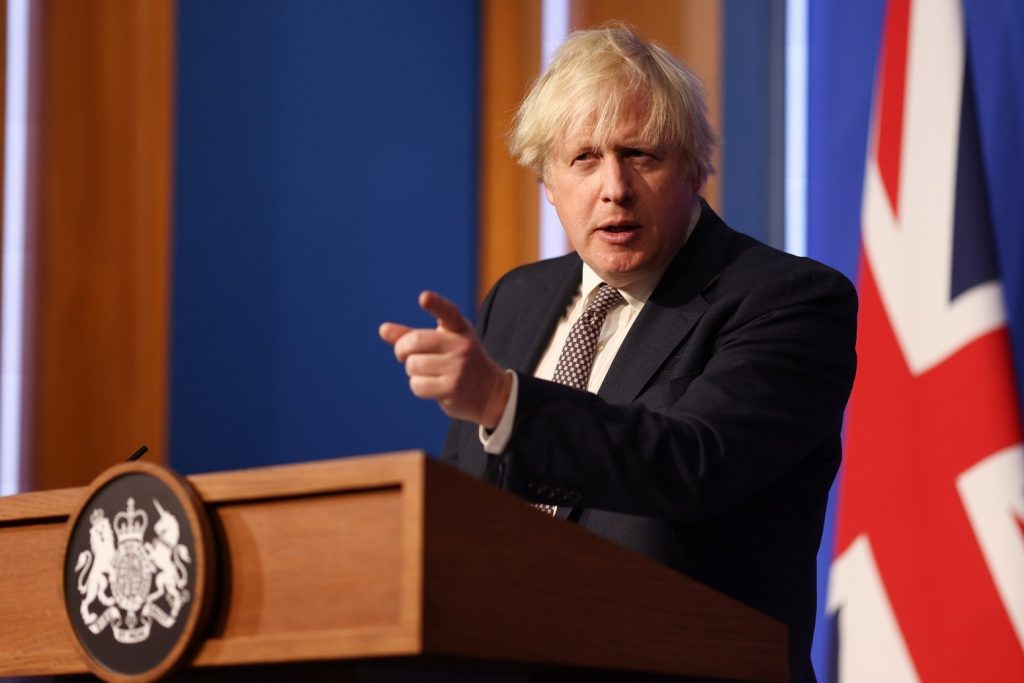