Covid-19 vaccines for potential booster campaigns in the next two years have been secured by ministers.

Some scientists have suggested that Covid-19 will need to be kept at bay with repeated vaccination campaigns while others have said it is too early to tell whether annual boosters will be needed.

While there is uncertainty over the need for future campaigns, the Government announced that it has signed deals for 114 million Moderna and Pfizer jabs which will be delivered in 2022 and 2023.

They include 60 million additional doses of the Moderna vaccine and 54 million more Pfizer/BioNTech doses.

The Department of Health and Social Care said the deals include access to modified vaccines if they are needed to combat Omicron and future variants of concern.

It said the new deals are in addition to 35 million additional doses of Pfizer/BioNTech ordered in August for delivery in the second half of next year, and the 60 million Novavax and 7.5 million GSK/Sanofi doses expected in 2022.

The department said the Government already has enough supply of both Moderna and Pfizer/BioNTech for the expanded booster programme.

It comes after officials announced that all adults in the UK would be offered a booster shot before the end of January amid growing concerns about the Omicron variant.

Vaccination experts advising the Government have expressed preference for the mRNA vaccines – Pfizer and Moderna.

Mr Javid said: “Thanks to the Vaccines Taskforce, we have an excellent track record of securing the vaccines the country needs to keep this virus at bay.

“These new deals will future proof the Great British vaccination effort – which has so far delivered more than 115 million first, second and booster jabs across the UK – and will ensure we can protect even more people in the years ahead.

“This is a national mission and our best weapon to deal with this virus and its variants is to get jabs in arms – so when you are called forward, get the jab and get boosted.”

But the announcement comes as global health leaders have questioned the UK’s booster campaign.

Dr Mike Ryan, executive director of the World Health Organisation’s health emergencies programme, said he is not aware of any evidence that would suggest offering booster jabs to the entire population gives any greater protection to healthy people.

Asked about the acceleration of the UK’s booster programme, he told a press briefing: “It’s tough for some countries who have huge amounts of excess vaccine to decide who to give it to, but that’s not the problem being faced by a lot of countries around the world who can’t get even primary vaccination to their most vulnerable, so it’s a luxurious position to be in if you’re in a position to be able to have enough vaccine to do that.”

He added: “The primary objective, I think of all governments, now must be, in the face of Delta and Omicron and others, is to ensure that all vulnerable individuals, people of older age, people with underlying conditions, are immediately offered the vaccine to ensure that everyone has had at least a primary course of vaccine.

“There are others here who can better answer than me regarding the benefits of a booster regarding other variants, but right now there is no evidence that I’m aware of that would suggest that boosting the entire population is going to necessarily provide any greater protection for otherwise healthy individuals against hospitalisation or death.

“The real risk of severe disease, hospitalisation, and death lies in particularly at risk and vulnerable individuals who do require protection against all variants of Covid-19.”

Drug that could tackle Omicron variant approved by UK regulators 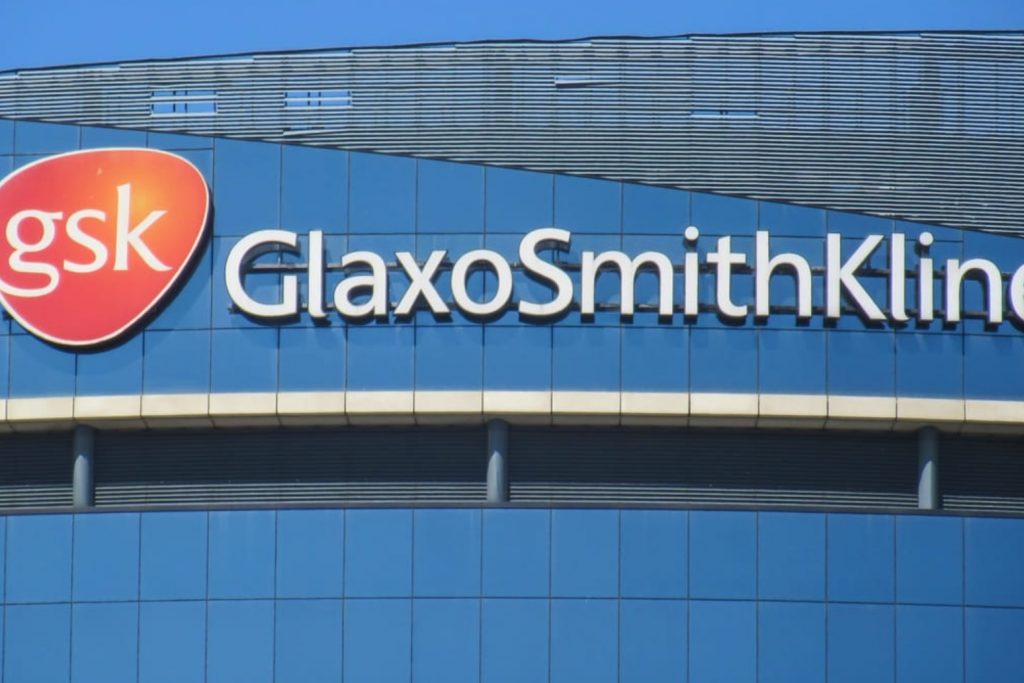 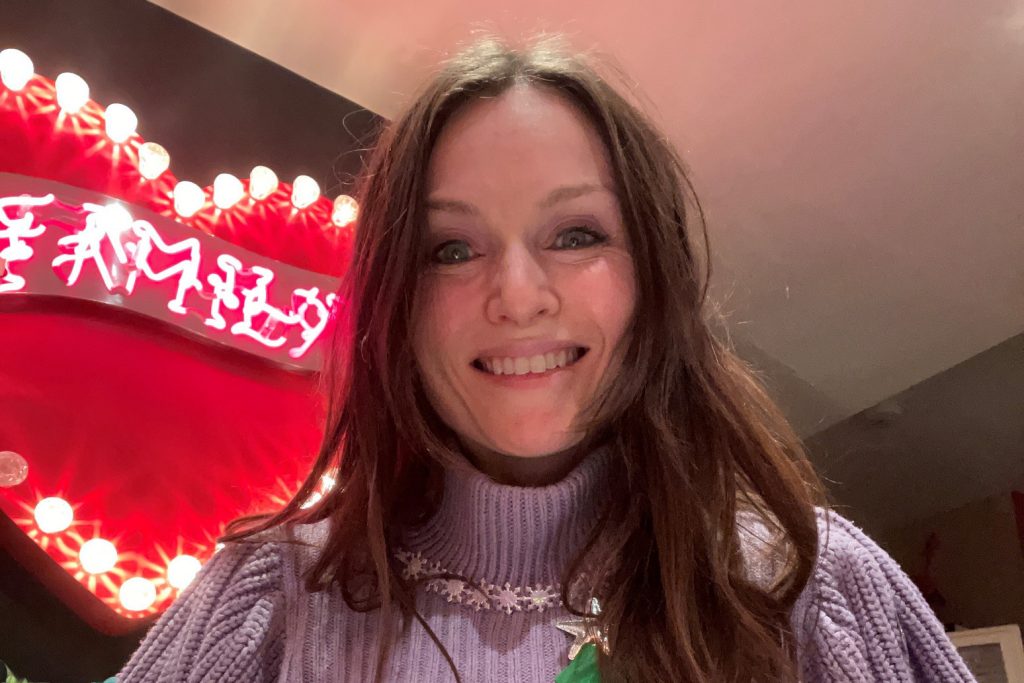