That’s according to the UK Health Security Agency

A further 75 cases of the Omicron variant have been confirmed in England amid signs of a “small amount” of community infection, the UK Health Security Agency (HSA) has said.

The latest cases take the total for England to 104 and for the UK as a whole to 134 – including the first confirmed case in Wales.

The figures came as a risk assessment by the HSA rated the new Omicron variant as “red” for severity of infection and “amber” for transmissibility between humans.

It said the variant, first identified in South Africa, was likely to reduce the protection from both naturally or vaccine-acquired immunity.

However it acknowledged that there is so far “insufficient data” to reach firm conclusions and the assessment was presented with “low confidence”.

In Scotland there have been a further 16 cases, taking the total there to 29 while Northern Ireland has yet to record any cases.

Individuals who have tested positive for the variant and their contacts are being asked to self-isolate while the HSA said it was carrying out targeted testing at locations where the positive cases were thought likely to be infectious.

HSA chief executive Dr Jenny Harries said: “Increased case detection through focused contact tracing has led to more cases of the Omicron variant being identified and confirmed, as we have seen in other countries globally.

“We are continuing to monitor the data closely. Teams nationally and locally are working at pace to identify and trace all close contacts of every Omicron case.

“We have started to see cases where there are no links to travel, suggesting that we have a small amount of community transmission.”

An analysis by the HSA of 22 confirmed Omicron cases in England found 12 were of individuals who had received at least two doses of the vaccine.

Two had had a first dose of vaccine, six were unvaccinated while in two cases there was no available information.

None of the individual affected are known to have been admitted to hospital or died, but the HSA said most cases were very recent and there was “a lag between onset of infection and hospitalisation and death”.

Dr Harries however warned against any rush to judgment about the effectiveness of the vaccines.

She said they were “critical” to the country’s defence against the virus and urged people to get their jabs as soon as they eligible.

“Thanks to very high levels of vaccine coverage we already have a robust wall of defence against Covid-19 as new variants emerge,” she said.

“We are working as fast as possible to gather more evidence about any impact the new variant may have on severity of disease or vaccine effectiveness.

“Until we have this evidence, we must exercise the highest level of caution in drawing conclusions about any significant risks to people’s health.”

Earlier, NHS England said that its ramped up booster jab programme would be in place by December 13 amid reports that people are struggling to get booking.

In response to the emergence of the Omicron variant the Government announced it was extending the offer of a booster to all adults, with the time between the second and third jabs to be cut from six months to three.

However the booking service for the jabs has yet to be updated.

In a letter from the health service released on Friday, it was revealed this would be updated to reflect the reduction of the time between doses to three months “as soon as possible and no later than December 13”.

It said the jabs would be delivered “in descending age groups, with priority given to the vaccination of older adults and those in a Covid-19 at-risk group first”.

While the latest figures showed Covid-19 infections have increased in all four UK nations and remain close to record levels, the rise is not linked to the arrival of the Omicron variant.

Around one in 60 people in private households in England had Covid-19 in the week to November 27, up from one in 65 the previous week, according to estimates from the Office for National Statistics (ONS).

The proportion of people in England who were estimated to have coronavirus at the peak of the second wave in early January was one in 50.

That led to a surge in hospital admissions and deaths, along with a nationwide lockdown.

However, No 10 ruled out making vaccines compulsory, as has been seen in Austria and is being considered in Germany.

A spokesman for the Prime Minister told reporters: “We’ve set out our policy on this and we’ve said it’s not something that we would look to introduce.”

Liverpool to stand together at vigil for Ava White 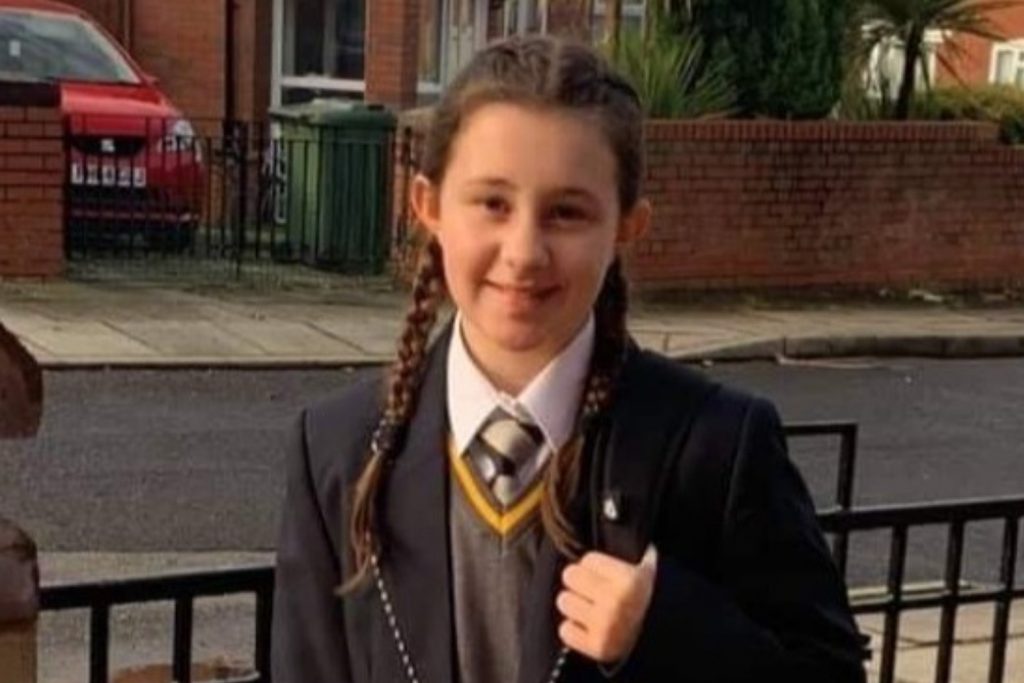 Cost of heating the average home could double 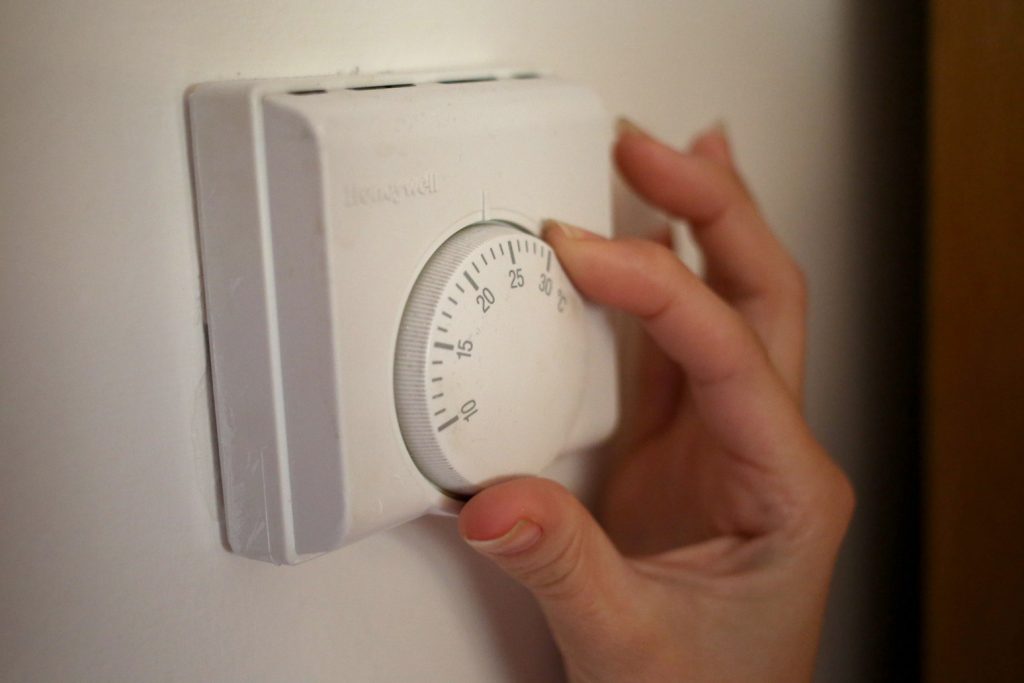