Bernardo Silva struck twice as Manchester City moved to the top of the Premier League with a 3-1 victory over Watford at Vicarage Road.

Bernardo Silva struck twice as Manchester City moved to the top of the Premier League with a 3-1 victory over Watford at Vicarage Road.

The forward struck twice either side of half-time to put the game firmly beyond the Hornets and secure a fifth straight league victory.

The 27-year-old then followed up his first-half strike with a clever curled effort into the top corner for his side’s third.

Watford pulled one back through Cucho Hernandez, who followed up his own shot after it rebounded off a post, to deny Pep Guardiola’s side a ninth clean sheet of the season.

Portugal international Silva now has five goals in his last five league matches as City capitalised on West Ham’s earlier victory over Chelsea to move to the summit.

City had the chance to take a third-minute lead when Aymeric Laporte, on his return to the starting line up, headed goalwards but it was cleared off the line by Joao Pedro.

The visitors did not have to wait much longer for the opener, however, as City capitalised on a loose pass and Phil Foden crossed into the centre for Sterling to head home unmarked.

The England international almost doubled his tally in the eighth minute but his curled strike was palmed away by Bachmann.

The goalkeeper had to stay alert to make two saves from Jack Grealish, who was making his first City start since November 3 after sustaining an injury while on international duty with England.

Watford striker Emmanuel Dennis had a low shot in the 17th minute but Ederson was down quickly at his near post.

After a number of wasted opportunities, Silva fired the ball past Bachmann on the half-hour.

Silva had played in team-mate Ilkay Gundogan but his effort was saved. The Portuguese collected the loose ball and weaved past two defenders before slotting home from a narrow angle.

The visitors went in at the break with 81 per cent possession but did not capitalise on their opportunities, while Bachmann was equal to a number of attempts from Grealish.

City looked to start the second half in the same manner as the first. Sterling had a shot saved in the 52nd minute, but Watford improved from their first-half performance.

Silva struck again after 63 minutes to make the game safe. The ball was played out to him on the left and he drove into the box before cutting inside and curling the ball into the top corner.

Just as Manchester City looked to be in complete control, Watford pulled one back.

Kiko Femenia played in Hernandez, who struck the ball well but his shot rebounded off the inside of a post. It fell back into the path of the Colombian who reacted quickly to turn the ball in off Ederson. 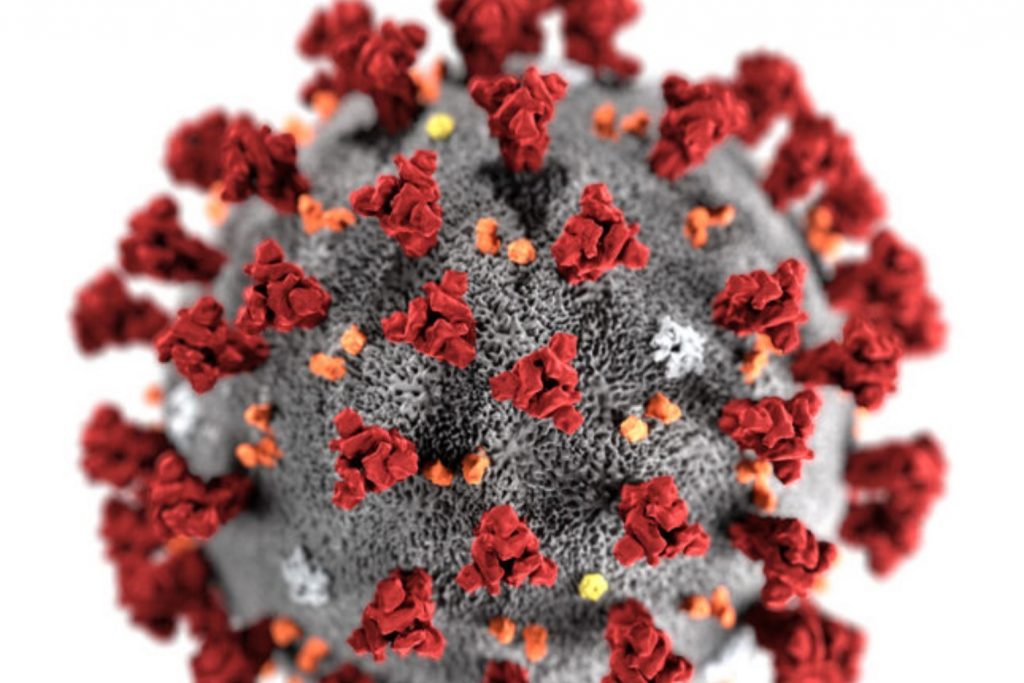 Peploe painting up for auction could fetch up to 500000 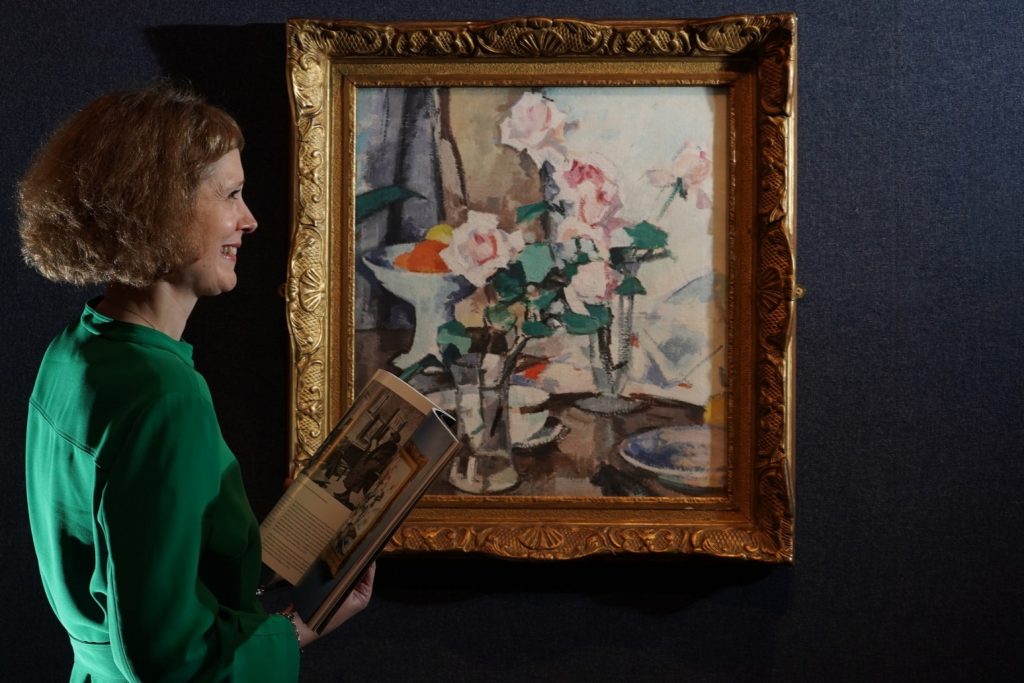