RNLI takes down its website after reporting suspicious activity

The RNLI has taken down its website as a precautionary measure after the charity said it had experienced “suspicious activity”.

The RNLI has taken down its website as a precautionary measure after the charity said it had experienced “suspicious activity”.

An RNLI spokesperson told the PA news agency: “The RNLI’s website has been the subject of suspicious activity today, Friday December 3 2021.

“As a precaution, the RNLI has taken the decision to take down its website while investigating the activity. We’re sorry for any inconvenience caused and we’re working to resolve the situation as quickly as possible.”

The RNLI also said it had reported “threatening emails” it had received to the police.

“The RNLI has taken the opportunity to remind its staff and volunteers to stay vigilant to keep themselves, their colleagues and RNLI systems safe.

“We are focused on our core purpose to save lives at sea and our 24/7 lifesaving service remains fully operational.”

The news comes after far-right organisation Britain First encouraged its members to complain to the charity over its rescues of people crossing the English Channel, although PA understands the RNLI’s decision to take down the website is not linked to the email campaign.

The group said online: “Britain First has launched a complaints drive aimed at the RNLI to pressure them to abandon their support for illegal immigration and people trafficking and focus instead on saving British lives along our coastal areas.”

A link shared to its Telegram channel purports to allow users to send one of three pre-written messages to RNLI chief executive Mark Dowie.

The group claims more than 3,000 emails have been sent so far. 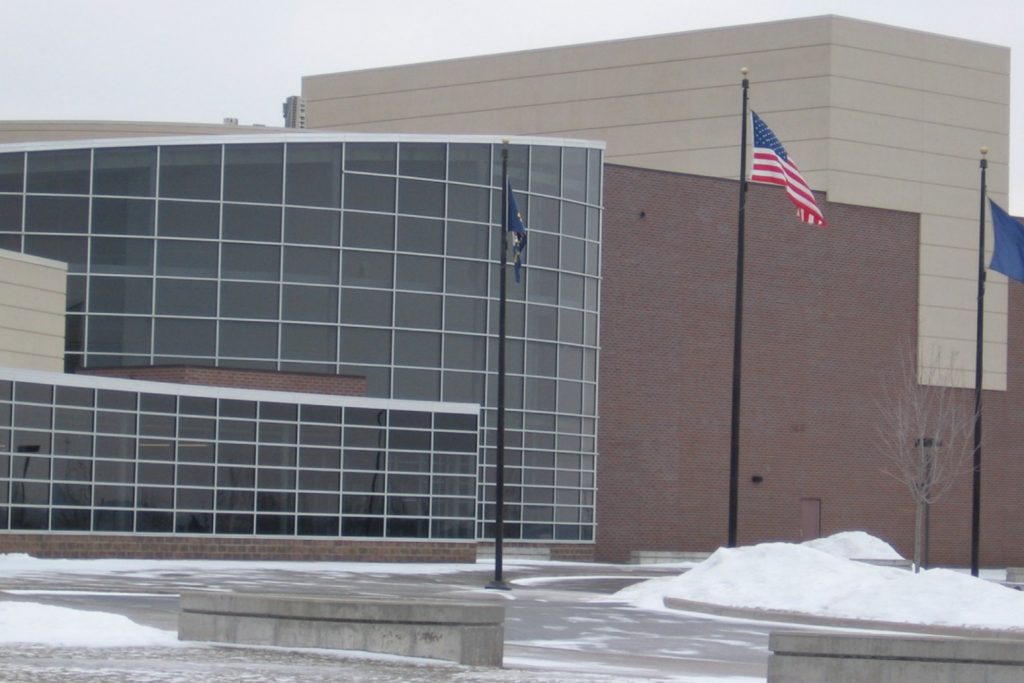