Thousands of people are facing a second weekend without power as further cold weather is predicted to hit the UK.

Homes across parts of Scotland and the North East and North West of England are still off supply a week after Storm Arwen hit on Friday November 26, with the army having been drafted in to assist.

As of early Friday evening, just over 9,000 homes were without power, according to industry body the Energy Networks Association.

Regulator Ofgem announced on Friday it had launched an “urgent” review into the response of energy network companies to the storm.

As work continued to restore power to the remaining homes still without, the Met Office said the weather is predicted to be cold, windy and showery with some hilly areas experiencing snow on Saturday.

Snow is also expected to fall in parts of eastern England, the North Yorkshire Moors and parts of Lincolnshire while strong winds and widespread rain are also predicted for the North West.

The forecaster said Scotland will be cloudy in the morning with outbreaks of rain and hill snow on Saturday, but drier and brighter by the afternoon with a few showers in the west.

Sunday will continue to be cold with some showers in the east of England while the west is predicted to have dry weather and some sunshine.

Frost is expected in colder parts of the UK, including central and western Scotland where temperatures may drop to -3C (26.6F) and -5C (23F).

Steve Keats, meteorologist at the Met Office, said: “In some ways, we’re expecting fairly typical early December weather this weekend and nothing too disruptive as expected.

“But a couple of points to watch for will be winds, which under normal circumstances wouldn’t be an issue but if you’re trying to repair downed power lines it’s more sensitive.

“Saturday is expected to be cold. There will be quite a mild windshield coming down from the northwest, so it’s going to feel not much above freezing for quite a lot of places.

“So if you’re out and about doing the Christmas shopping, put on some extra layers.”

The Energy Networks Association said 9,200 homes were still without power, down from 15,000 on Thursday evening, following extensive damage to power lines after Storm Arwen.

The network operator’s teams were continuing to work into the night while new teams are ready to continue from first light on Saturday morning.

Scottish and Southern Electricity Networks (SSEN) said it had made good progress in restoring power, with more than 130,000 customers having power restored to them since the start of the storm.

By 10pm on Friday, 950 SSEN customers were still without power.

The majority of these are either single properties or small rural groups of homes located in Aberdeenshire, Perthshire, Angus and Moray. 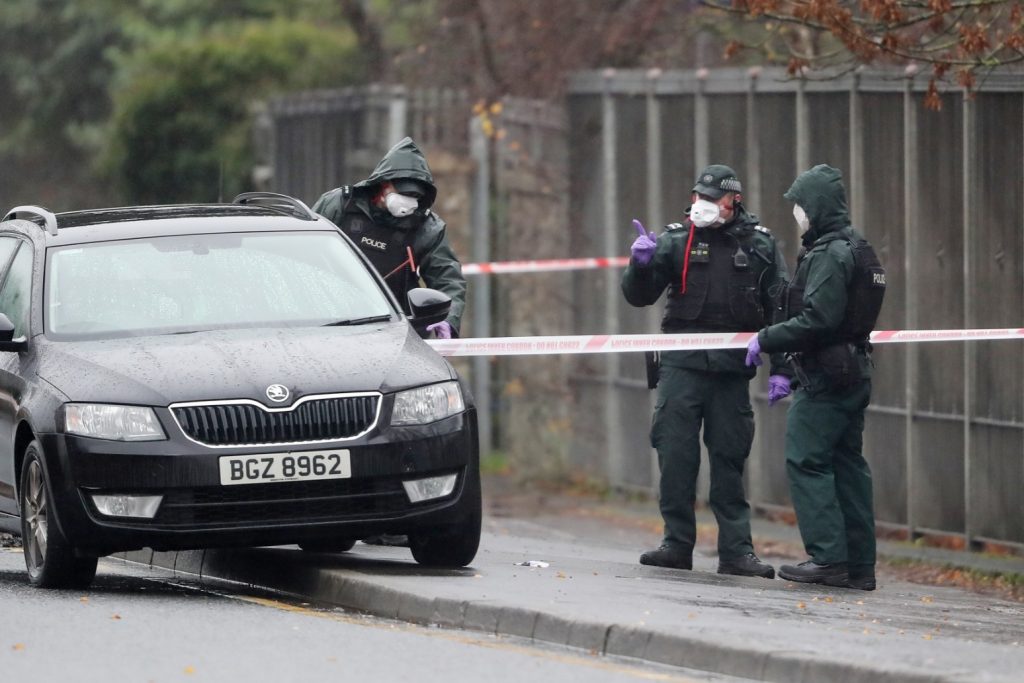 Man charged with murder of woman in Merseyside 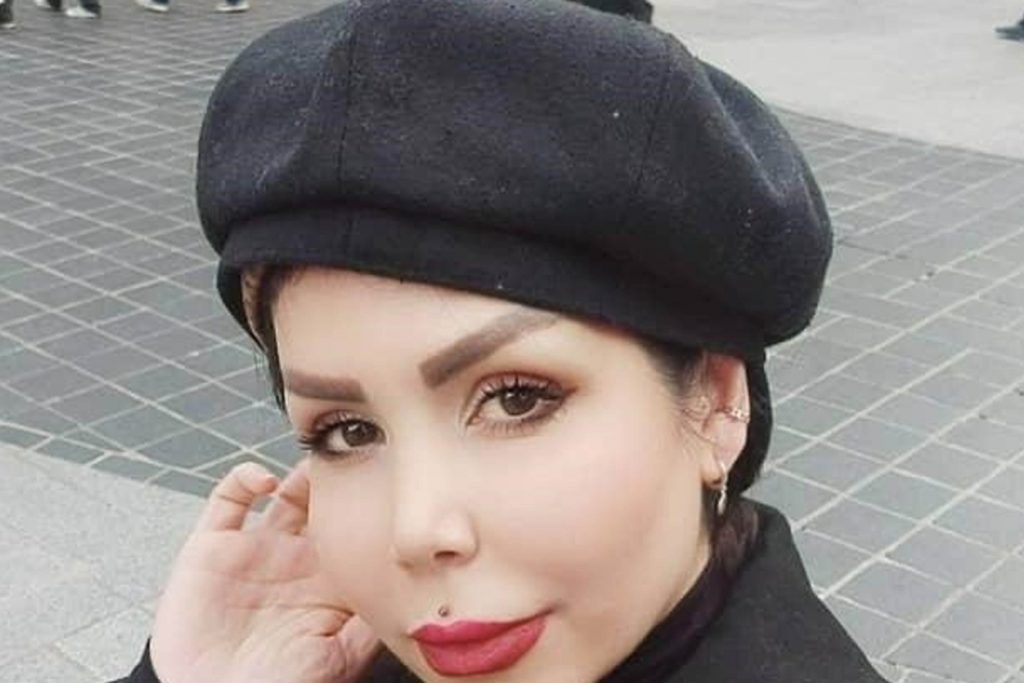