Tributes have been paid from across the football community

Shrewsbury and Plymouth have announced the death of their former player Marvin Morgan aged 38.

Romelu Lukaku and Ashley Young were among the players to pay tribute to the Manchester-born striker.

Chelsea forward Lukaku wrote on Instagram: “This is some s*** news man. RIP my brother you will be missed.”

Aston Villa full-back Young tweeted: “Sorry to hear the sad, sad news this morning about Marv. I’m lost for words, to think we was just joking the other week. RIP Bro.”

Morgan played for a total of 17 clubs including a host of non-league sides, and also created the fashion brand Fresh Ego Kid.

“The club would like to send our most sincere condolences to his friends and family. Rest in Peace, Marvin.”

Plymouth wrote: “We join with the football community in expressing our shock and sadness at the passing of Marvin Morgan.

“An infectious character, Marvin made 42 appearances for the club between 2013-15, scoring three times. Our thoughts are with his friends and family.”

Morgan’s most recent club Hornchurch, for whom he made six appearances in 2019, tweeted: “We are saddened to hear of the passing of former Urchin Marvin Morgan.

“Thoughts are with his friends and family at this very sad time.” 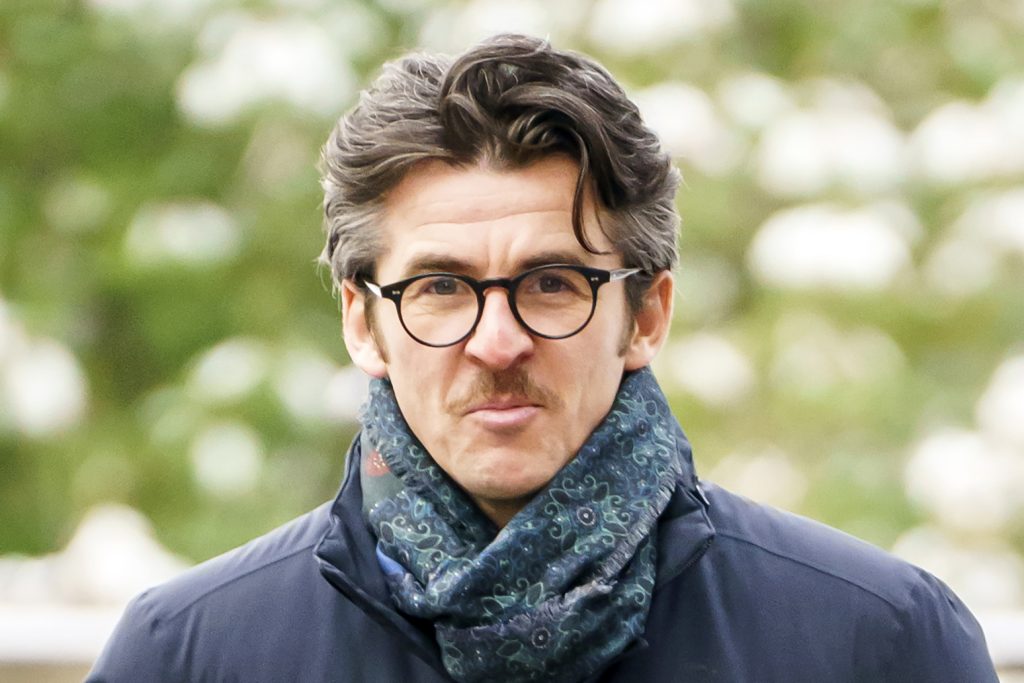 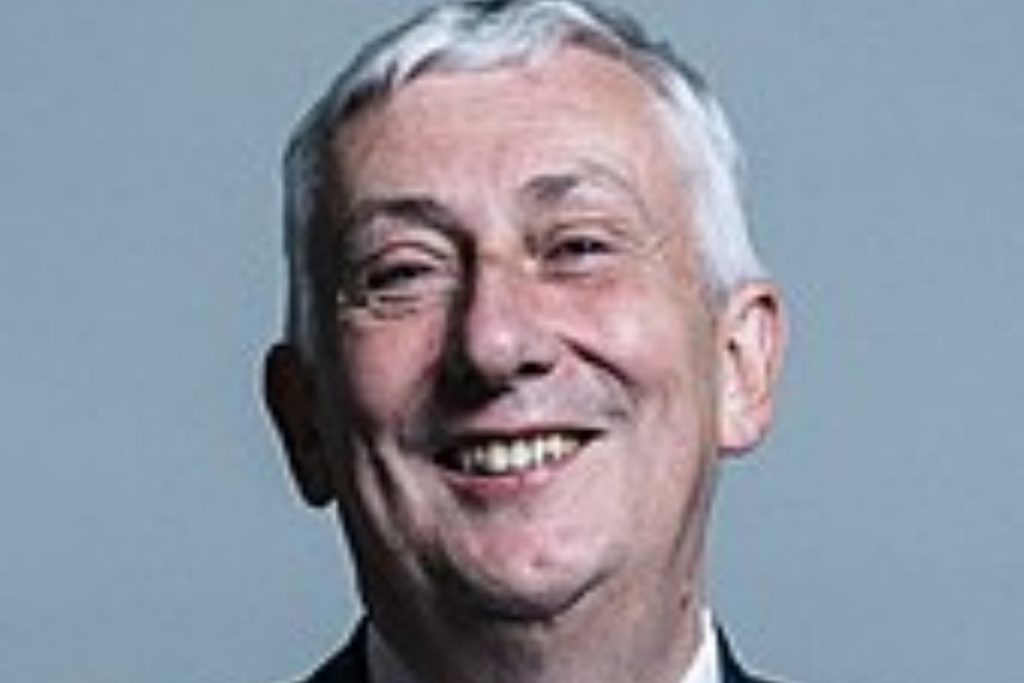