The game gets underway at the Gabba on Wednesday

The 39-year-old seamer was inked in to lead the attack against Australia at The Gabba on Wednesday and trained as normal in the tourists’ last major practice session 48 hours ahead of the match.

Reports suggest Anderson has picked up a minor calf problem which will see him miss the first Test.

It is understood the decision has been made to leave him out of the squad, with a view to having him available by the time the series moves on to a day/night contest in Adelaide.

It would be no surprise if England have acted cautiously over Anderson’s fitness. He had just recovered from an earlier, more serious, calf injury coming into the 2019 Ashes on home soil but broke down with a recurrence on the first morning.

He left England a man down for the remainder of the match and played no further part in the series, which was drawn 2-2 as Australia retained the urn.

With bad weather forecast in the coming days and Anderson viewed as crucial for the second Test – where the pink Kookaburra is expected to swing under the floodlights – all signs pointed towards standing him down as soon as there were concerns.

While England will lose class, control and the small matter of 632 Test wickets in Anderson’s absence, the presence of Chris Woakes and Stuart Broad mean England do not lack for experienced leaders of the attack.

Broad is currently coming back from a calf injury of his own, and will need to convince England he is not a fitness risk, but Woakes now seems likely to play as a bankable all-round option who stiffens the lower order.

Ireland braces itself for Storm Barra as significant disruption expected 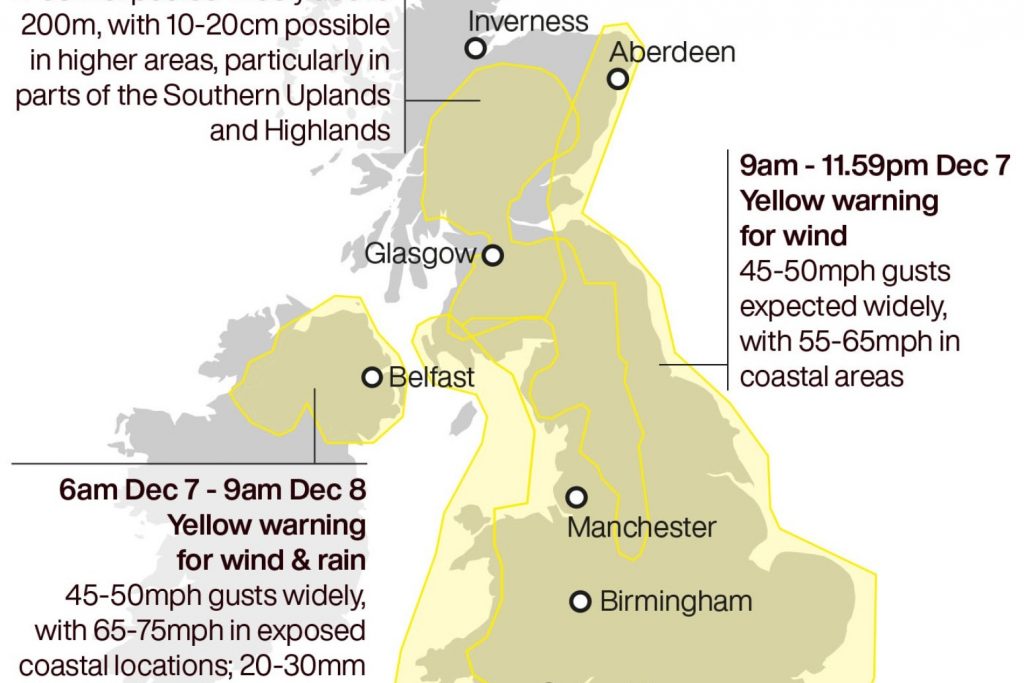 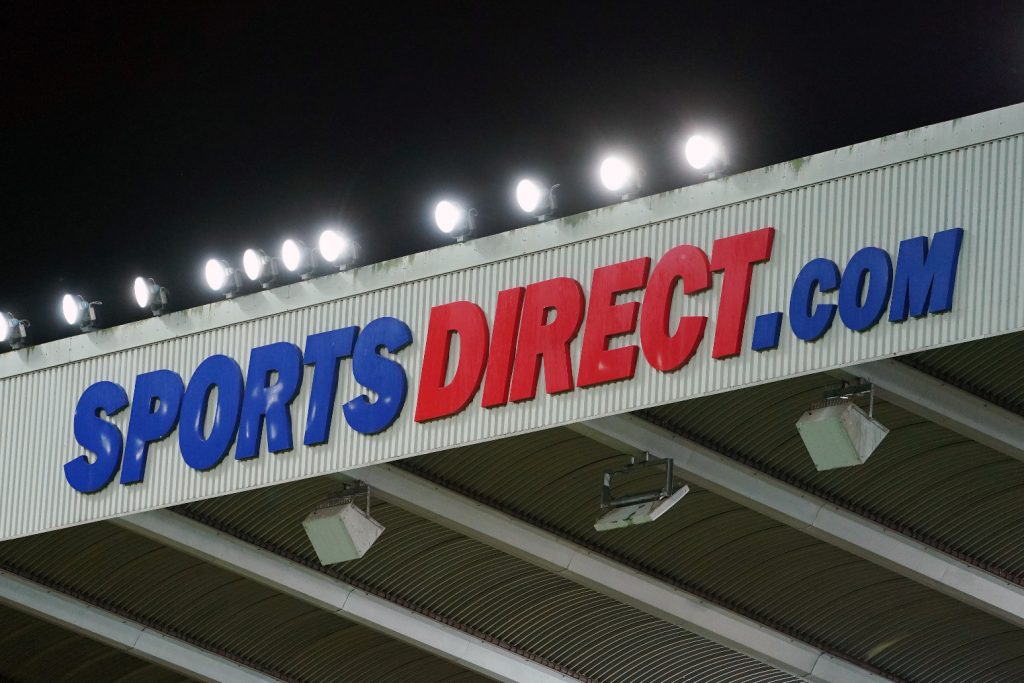