Work is said to be ongoing throughout this week

The Sports Direct signage at St James’ Park is finally being removed, Newcastle have confirmed.

The dismantling of the branding linked to unpopular former owner Mike Ashley has already been welcomed by Magpies fans on social media.

Work began at the Leazes End of the ground and it is understood the work will be ongoing this week.

Ashley was finally able to sell Newcastle to a Saudi-led consortium in October after the Premier League received “legally-binding assurances” that the Middle East state would not have direct control over the club.

Club director Amanda Staveley said last month she was “looking forward” to taking down the Sports Direct logos, and to getting new sponsors on board.

Staveley is part of a Premier League working group looking at how owner-related sponsorship and other funding should be handled in the future. The ban could potentially be lifted when the proposals are considered again at a Premier League shareholders’ meeting on December 14.

Speaking about the ban on November 11, Staveley said: “This was so difficult for us. We’ve really taken a big battering. And so I’m hoping that we’ll get this lifted as quickly as possible.

“And then the (Sports) Direct signage will come off. With Sports Direct, I’m looking forward to it coming down.

“We’re working on (the new rules) now, we hope the moratorium will end.

“We will have to take advice as to how long that process will go because it’s not in our control, it’s in the Premier League’s control but we will be seeking to do sponsorship deals as fast as possible.

“That does not stop us from working on them and getting ready for that time.” 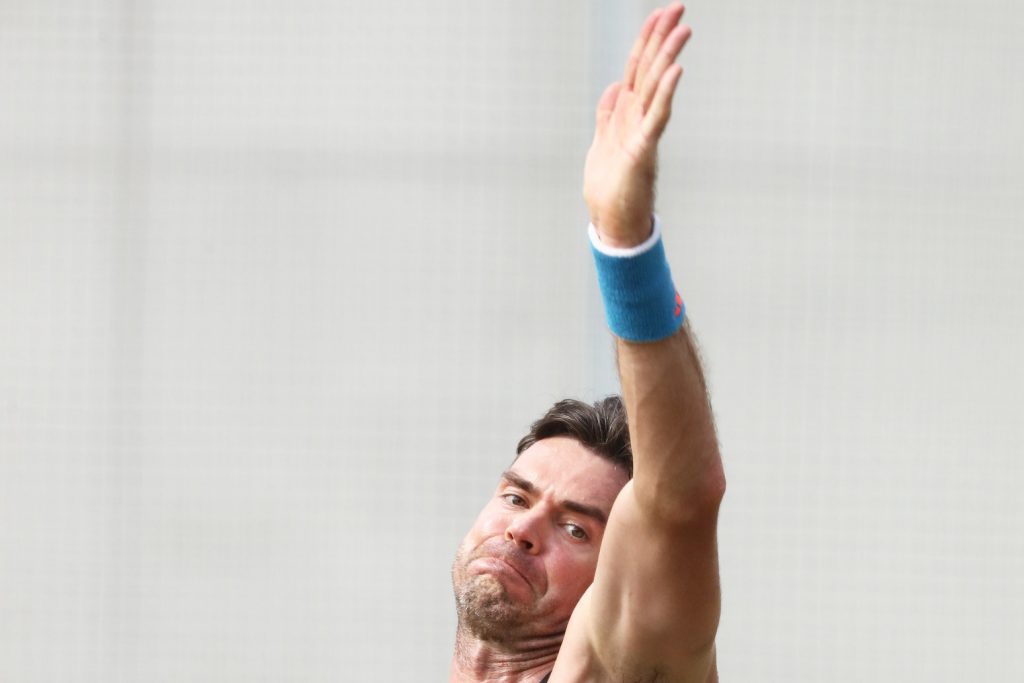 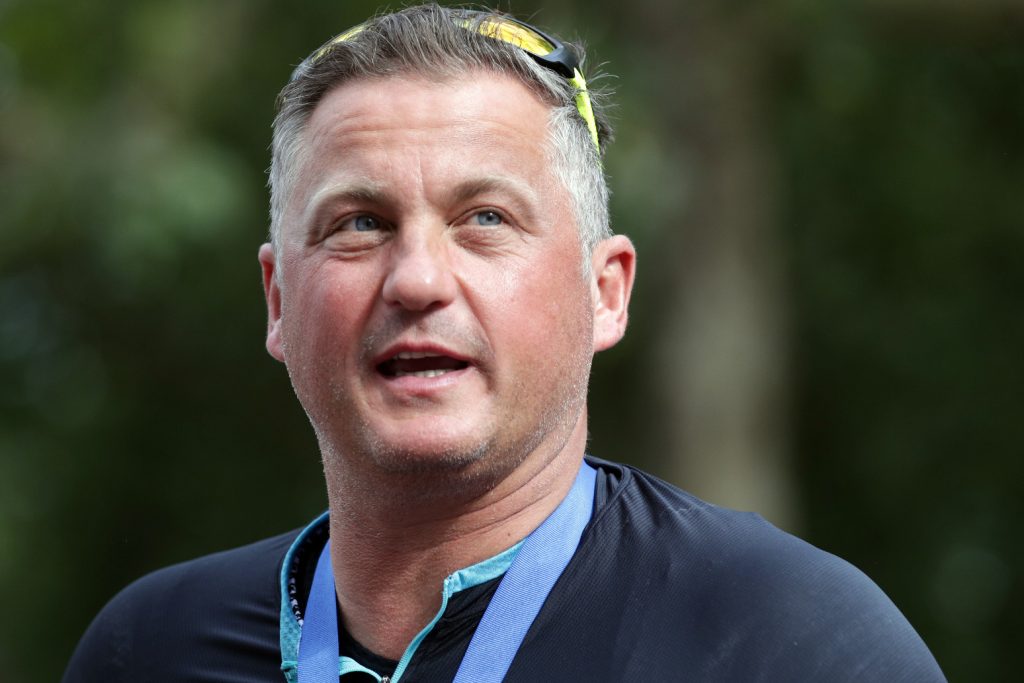