UAE working week will change to Monday to Friday

The decision is to take effect next month

The official working week in the United Arab Emirates is moving to Monday to Friday.

The change will bring the Islamic nation, which is home to major financial institutions, in line with western schedules.

The decision, which is to take effect next month, makes the Gulf Arab state, home to Abu Dhabi and Dubai, one of the few places in the Middle East to operate on western hours instead of on a Sunday to Thursday working week.

The long-rumoured shift comes as the UAE, home to the coastal emirates of Dubai and Abu Dhabi, seeks to bolster its business and tourist appeal as it emerges from the coronavirus pandemic and faces stiffer regional competition, particularly with Saudi Arabia.

Dubai has attracted a variety of Western multinational firms over the years. Its Dubai International Financial Centre – overseen by independent regulators – has grown, providing stock traders and market traders a convenient time zone to work between Asian and European markets. The sun sets in this part of the Middle East at around the time markets open in New York.

“The new working week will also bring the UAE’s financial sector into closer alignment with global real-time trading and communications-based transactions,” a government statement said, adding that the new schedule aimed to “boost not only trading opportunities but also add to the flexible, secure and enjoyable lifestyle the Emirates offers its citizens and residents”.

Government employees would work a half-day on Friday, the traditional Muslim holy day, and then take Saturday and Sunday off, officials said.

The statement also said that Islamic Friday midday sermons and prayers would begin at 1.15pm instead, after employees had left work.

It is likely that the government shift will see private industry follow suit, as it did in 2006, when the working week changed from Saturday to Wednesday – an Islamic working week followed in some Muslim countries, including Iran and Afghanistan.

State-linked Emirati newspaper The National said all schools would move to the same working week on the first day of next year’s term.

The Emirati government hailed the decision as making it “the first nation in the world to introduce a national working week shorter than the global five-day week” — a reference to Friday becoming only a half-day.

“The extended weekend comes as part of the UAE’s government efforts to boost work/life balance and enhance social wellbeing,” the statement added.

The UAE, the region’s premier trade and finance hub, faces new challenges as Saudi Arabia ramps up its efforts to lure foreign firms and investors as it seeks to wean itself off oil.

The kingdom has told all multinational firms they must move their regional headquarters to Riyadh or risk losing lucrative state contracts by 2024, stirring tensions with less-conservative Dubai that has long enticed foreigners with special economic zones, quality schools, luxury penthouses and a wealth of bars and restaurants.

To further boost its brand as a cosmopolitan hub, the UAE has made a series of changes to its penal code, based on Islamic law, or Shariah.

Among other things, the overhaul has loosened regulations on alcohol consumption, relaxed stringent punishments for drug offences and allowed foreigners to marry, divorce and inherit wealth based on their home country’s legal systems. 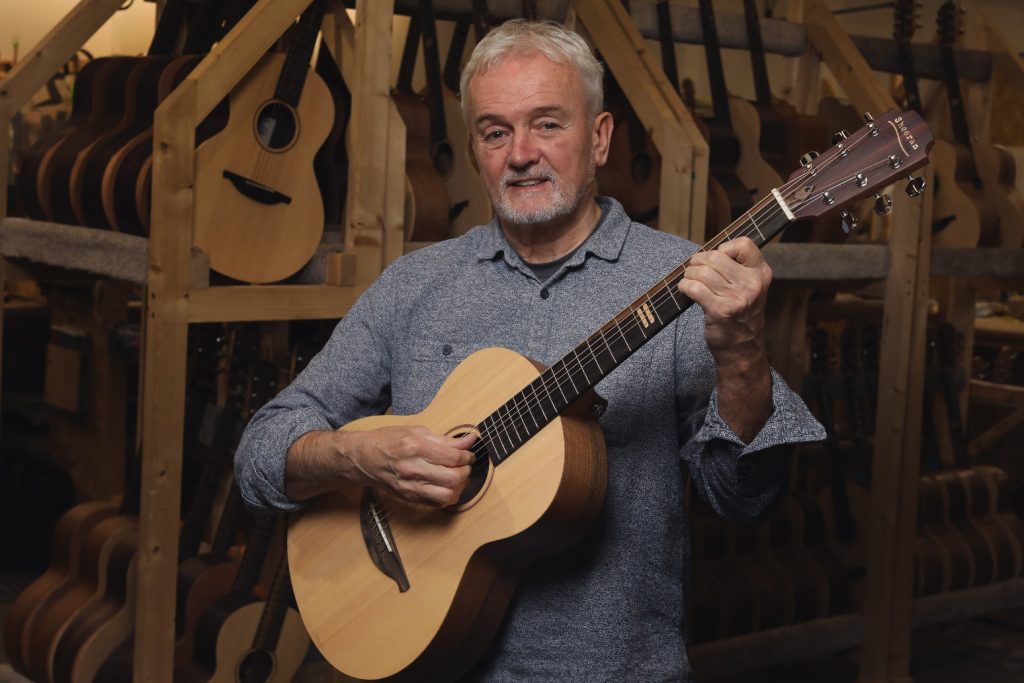 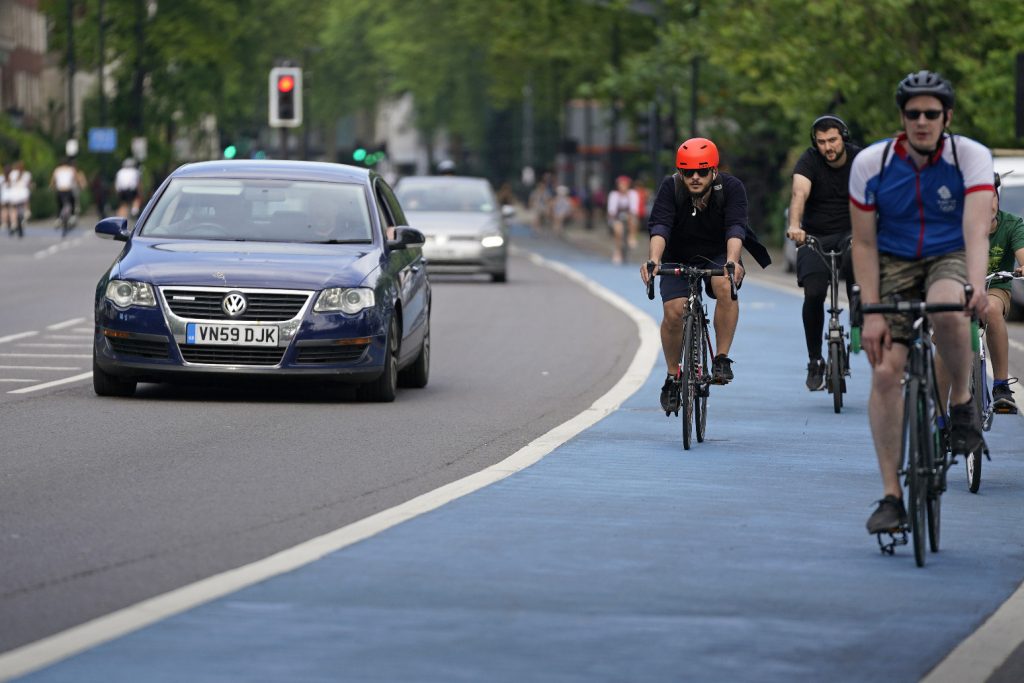