Pete Redfern is likely to step down next year

The man who negotiated the creation of Taylor Wimpey in a “dingy” cafe on the M40 around 15 years ago plans to leave the company when recruiters have found him a suitable replacement.

Pete Redfern is likely to step down next year but plans to stay until a “full handover has taken place”, the UK’s third-largest housebuilder said on Wednesday.

The company said the recruitment process to find a new chief executive “is advanced” and candidates from both inside and outside the business are being considered.

Mr Redfern said: “It has been a privilege to work at Taylor Wimpey for the last two decades and to lead a business of which I am so proud, working with so many exceptional people, both within the business and through our partnerships.

“The business is in excellent health and is well positioned for strong future growth.

“Accordingly, I am confident that now is the right time for fresh leadership as Taylor Wimpey starts the next chapter.”

It will be the first time in its history that Taylor Wimpey has been without Mr Redfern.

He was instrumental in setting up the firm when, as the boss of George Wimpey, he met his Taylor Woodrow counterpart at a cafe to hash out the details of a merger, which went ahead in 2017.

He had been at George Wimpey since 2001, but only in the top role for a year at that point.

Mr Redfern’s time with Taylor Wimpey started with one crisis – the financial crash of 2008 came shortly after its formation – and ends with another, as the business recovers from the global Covid pandemic.

However, despite having to close down its building sites for a few weeks, the housebuilder arguably had a considerably easier time in 2020 than it did 12 years earlier.

Taylor Wimpey saw an opportunity during the pandemic and doubled its rate of land-buying, snapping up enough space in just one year to build more than 30,000 homes.

Chairwoman Irene Dorner said: “Pete has made an invaluable contribution to the business during his almost 15 years as CEO, including having successfully led the company through a global financial crisis and the recent pandemic.

“Pete has led a management team which has overseen the transformation of Taylor Wimpey into one of the largest housebuilders in the UK, with an industry-leading landbank, a strong financial position, and a clear and deliverable strategy for profitable growth.” 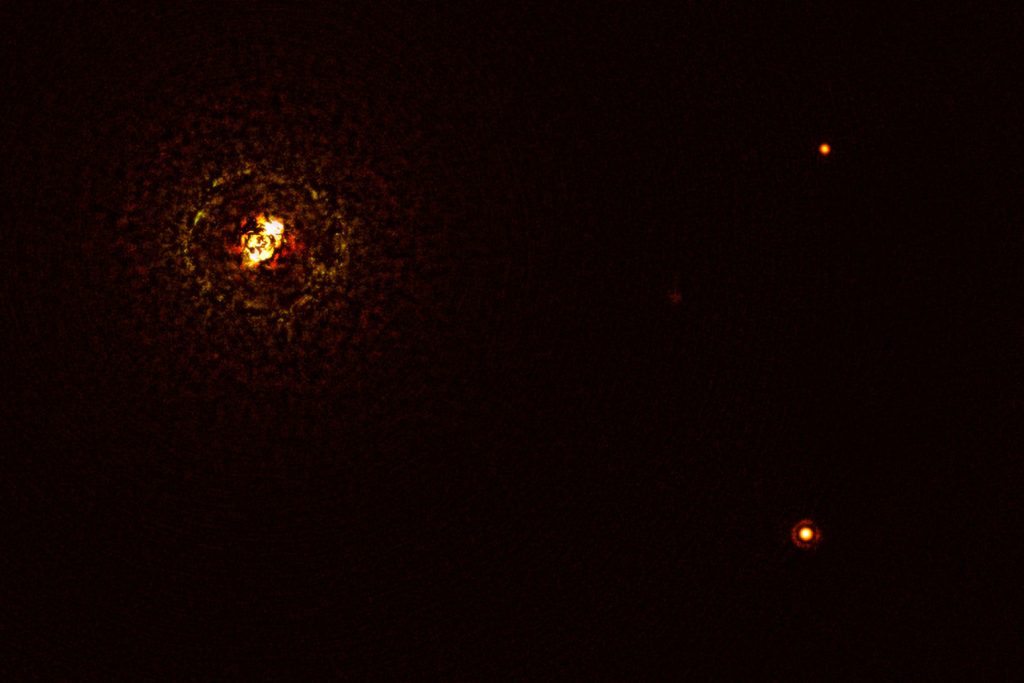 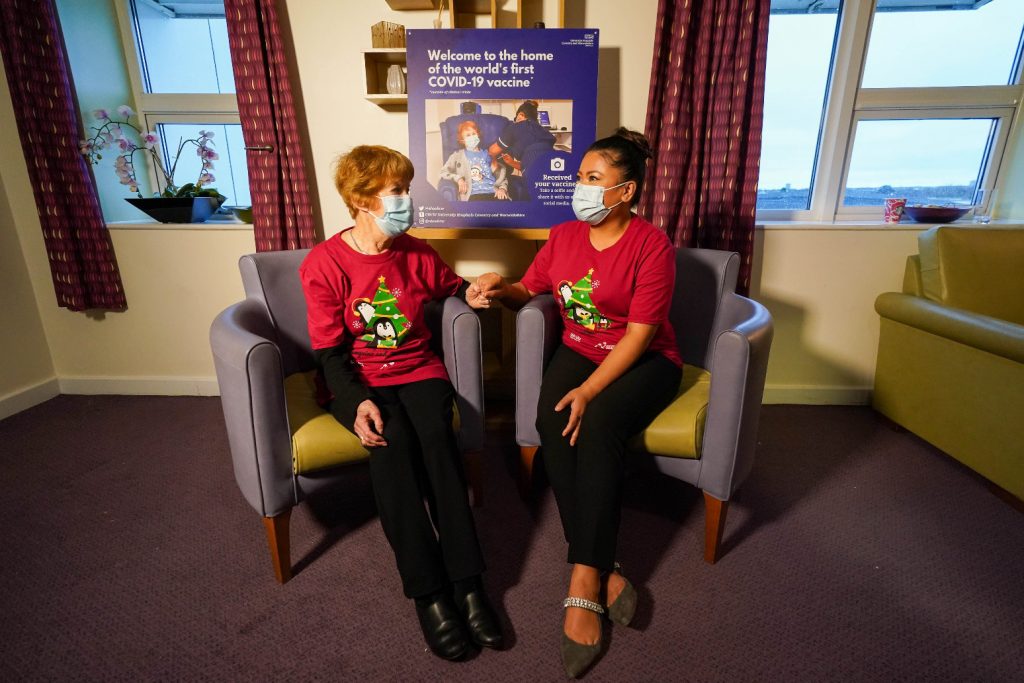