Fly tipping cases in England surged by 16 during the pandemic

Local authorities were forced to deal with 1.13 million cases of rubbish dumped

The number of fly-tipping incidents in England surged by 16% last year, but the number of fines dished out by courts to offenders fell by over half, according to Government figures.

Local authorities were forced to deal with 1.13 million cases of rubbish dumped on highways and in beauty spots in 2020/2021, up from 980,000 the previous year.

Debris was most commonly dumped on pavements and roads, making up 485 of every 1,000 cases, followed by footpaths and bridleways at 198 in every 1,000, the Government said.

London was the dirtiest area, with 43 fly-tipping incidents per thousand people in the region, followed by the North East at 31.

The most common quantity of rubbish to be dumped was equivalent to a small van load, accounting for 34% of total cases, followed by a load of a car boot size or less at 26%.

Clearing up all the large fly-tipping incidents cost local authorities in England £11.6 million, up from £10.9 million the previous year.

Some suspended collection of dry recycling, and others also pausing garden and bulky waste collection.

There were also widespread closures of household waste recycling centres, although many later reopened following updates to social distancing guidance.

Changes to household purchasing during lockdown, as well as changes to travel and leisure may also have driven the increase in fly-tipping, the Government said.

Staff shortages within local authorities, staff being furloughed or redeployed may also have reduced the number of investigations that were conducted.

Many local authorities reported that closures to courts at a certain point over the last year’s lockdowns impacted the number of prosecution actions undertaken.

The Country Land and Business Association (CLA), which represents rural businesses in England and Wales, remarked that the figures probably only tell half the story, as they only cover fly-tipping on public land.

It said the “vast majority” of fly-tipping occurs on private land, with one of its members facing a £100,000 bill to clear up just one incident.

Mark Tufnell, president of the CLA, said: “These figures do not tell the full story of this disgraceful behaviour which blights our beautiful countryside.

“Local authorities tend not to get involved with clearing incidences of fly-tipped waste from private land, leaving the landowner to clean up and foot what is often an extortionate bill.”

He continued: “Fly-tipping continues to wreck the lives of many of us living and working in the countryside – and significant progress needs to be made to stop it.

“It’s not just the odd bin bag but large household items, from unwanted sofas to broken washing machines, building materials and even asbestos being dumped across our countryside.” 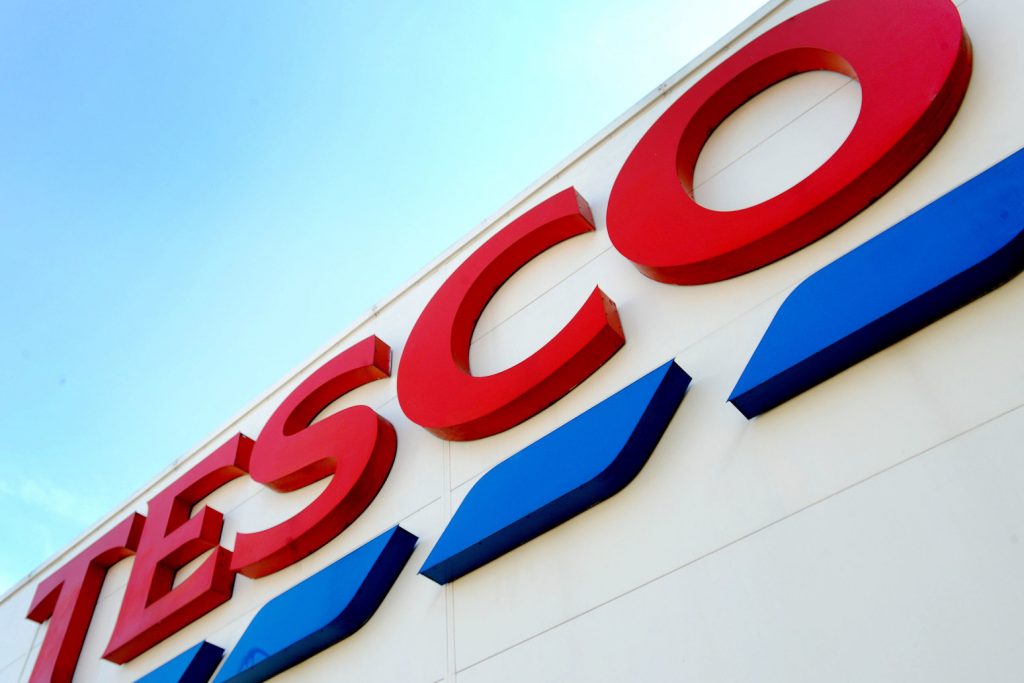 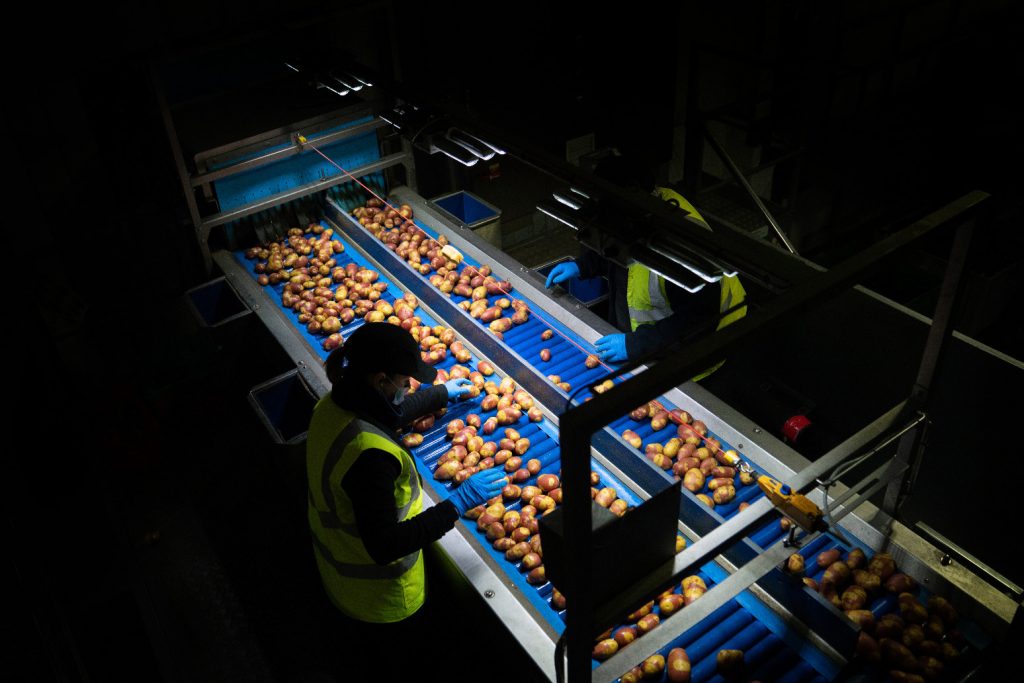