Holiday giant Tui has said winter holiday bookings have slowed due to fears over the Omicron variant of coronavirus and new rules requiring testing for all UK travellers.

The travel firm said the recent recovery in demand is now being hampered by reports over rising cases of Covid-19.

It revealed it is looking at whether to slash the remainder of its winter programme in light of the spread of Omicron and a fourth wave of the pandemic.

Chief executive Fritz Joussen said the majority of customers contacting the group are choosing to reschedule to later in 2022 rather than cancelling holidays, although he stressed that affected bookings remain a very small proportion overall.

Tui is still expecting next summer’s bookings to rebound close to levels seen before the pandemic, with the first quarter of the new financial almost fully sold – at 93% – and running at 69% of pre-pandemic levels.

But it said: “Increased media coverage of rising incident rates and the emergence of new Omicron variant has weakened this positive momentum, particularly for winter.”

It said that “if sentiment prevails”, it may need to cut its winter programme to the lower end of its targeted range, at around 60% to 80% of pre-Covid levels.

Mr Joussen called on the UK Government to give more notice of Covid restriction changes to travellers and hard-hit holiday firms, while he said Britain is an outlier in requiring fully vaccinated people to take PCR tests to travel.

It continued to be hit hard by Covid-19 travel restrictions for much of the year, but bookings improved as these were lifted and the firm said it was close to breaking even in the final three months.

The firm posted an underlying loss of 97 million euros (£82.7 million) for the fourth quarter.

Mr Joussen said: “Tui’s operating business is back and has recovered significantly in the last financial quarter of 2021.”

But he added: “There will be flexibility in deciding whether to offer winter programme capacity at the lower end of the range depending on the so-called fourth corona wave and possible policy decisions with regard to the Omicron variant.

Low-cost airline easyJet revealed last week that it has seen signs that demand is softening in its current quarter due to the emergence of the new strain of Covid-19, with winter bookings starting to weaken and some travellers transferring trips to early next year.

New restrictions came into force on Tuesday last week in an effort to control the new variant, with the Government ruling that all travellers returning to the UK must take a PCR test and self-isolate until they receive a negative result.

Many countries have also moved to tighten their borders, with the UK Government announcing a ban on travel from 10 countries in southern Africa where the variant is thought to be in circulation, and restrictions growing across Europe.

Tui said 4.1 million bookings have already been made for winter 2021-22 and summer 2022 holidays, with more than 1.4 million made since the beginning of October.

It added that holidaymakers are prepared to splash out on more larger budget holidays, with average prices around 15% higher than in 2019 – with next summer’s average prices 23% higher. 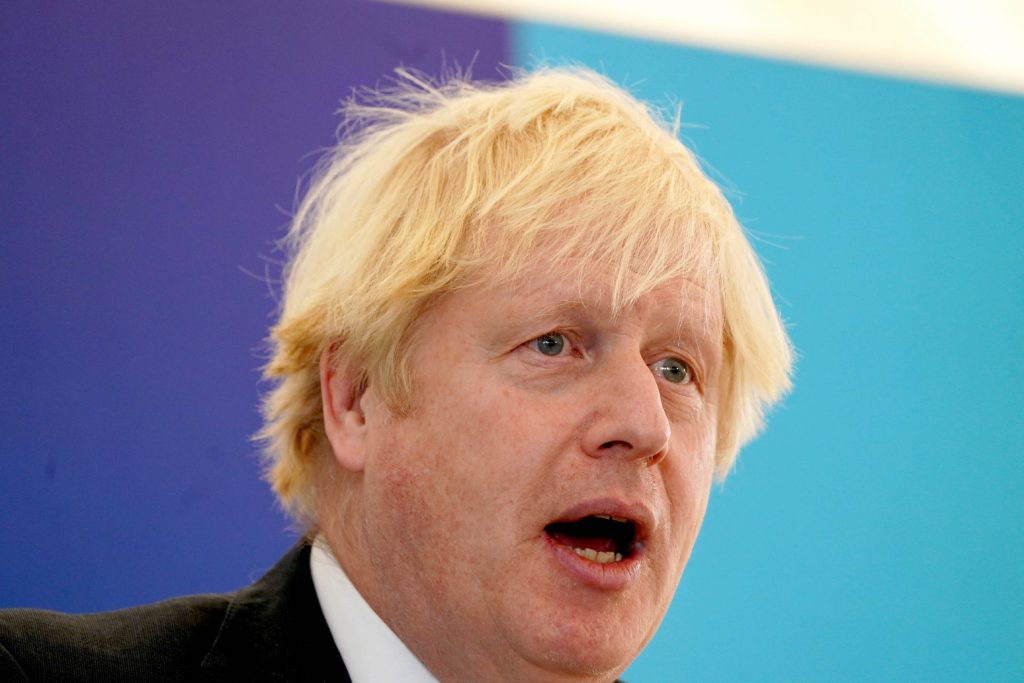 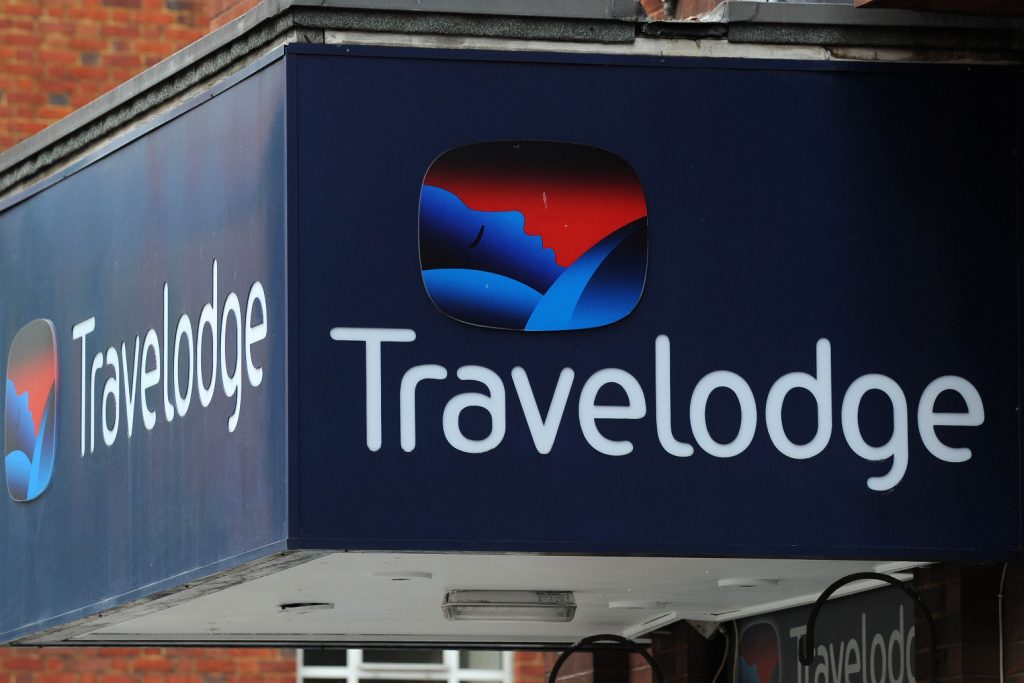