That’s according to the National Trust

Milder, wetter winters could spell “dramatic changes” for the British countryside, the National Trust has warned, with 30,000 ash trees expected to be felled this winter due to disease.

Changed weather patterns caused by climate change are creating ideal conditions for diseases and pests to spread, the trust said.

Meanwhile, trees’ natural defences are more likely to be undermined due to the stress of drought, flooding and high temperatures that they are facing on a more regular basis.

“This could mean dramatic changes to the British countryside as the populations of some species decline,” it said.

The National Trust expects to spend £3 million in the coming months to tackle ash die back – triple the sum spent last year – with between 75% and 95% of UK ash trees forecast to be lost in the next 20 to 30 years.

It also warned tens of thousands of larch trees will need to be felled due to the fungus-like pathogen Phythopthora ramorum, affecting iconic landscapes such as woodlands in the Lake District.

The trust estimates 95% of foresters’ time in the Lakes this year will be spent trying to tackle the disease, with three-quarters of woodlands in some areas expected to lose larch.

Downed trees cost millions to clear up, the trust said, with many that were lost found to be almost hollowed out due to tree disease.

The trust is calling on the public to donate to its Plant A Tree fundraising campaign to help it plant a diverse array of trees from more resilient species in the woodlands it manages to future-proof them against climate change.

It aims to establish 20 million trees by 2030 to help meet the goal of limiting global warming to 1.5C, boost biodiversity and help people spend time in nature.

John Deakin, the National Trust’s head of trees and woodland, said: “The species we are replacing ash with vary depending on the location.

“In natural woodland, for example, we choose species that are native to the site like field maple and lime, but in other locations we may include a proportion of species from further south in Europe that will provide similar benefits – for instance walnut.

“Replanting comes at a cost to the charity, both in contractors’ fees to fell diseased trees but also to plant and maintain their replacements. This is time and resource that could be spent elsewhere.”

Trees that decay become dangerous to the public and as a result need to be felled, but Mr Deakin said those that are unlikely to pose a risk will be left to decay and create habitat for wildlife.

Drone footage taken by the National Trust at the end of summer reveals the extent of the problem of ash die back.

Filmed at Bignor Hill in the South Downs, it shows hundreds of skeletal trees dotting the canopy when it should be entirely green and thriving.

The trust said it was taking a “bespoke” approach to managing the issue, with some areas being replanted, others left to regenerate naturally and others encouraged to return to grassland.

Another concern is that Phythopthora pluvialis, another fungus-like pathogen first found in the US state of Oregon in 2013, was detected in Cornish woodlands in September this year – the first time it has been identified in the UK.

It has since been found in Devon and Cumbria, although not on National Trust land.

Elsewhere, there has been an outbreak of the eight-toothed spruce bark beetle in south-east England, leading to restrictions on the movement of trees and tree products in various parts of the country.

Ecologists are also worried about the threat of the bacterial disease Xyella, which can affect over 150 species including oak and different varieties of cherry, holly and walnut.

It has not yet been detected in the UK but there have been major outbreaks in Europe.

Rebecca Bevan, a senior consultant for cultivated plants at the National Trust, said: “We have native insects capable of spreading (Xylella), and a long list of vulnerable host species, including common garden plants like lavender and roses as well as native shrubs and trees such as oak, cherry, holly and elder.

“Our gardens have stepped up their biosecurity measures to reduce the risk of introducing Xylella into the UK where it could be devastating for our gardens and countryside.”

A spokesman for the Department for Environment, Food and Rural Affairs (Defra) said: “Protecting trees from pests and diseases is a key part of our approach to biosecurity.

“That is why we are acting swiftly and robustly to manage and eradicate the outbreaks of Ips typographus (eight-toothed spruce bark beetle), and the growing threat of plant pests and diseases due to climate change and globalisation.

“We are also providing financial support and guidance to landowners to help manage the impact of a range of pests and diseases, notably Phytophthora ramorum and ash dieback.” 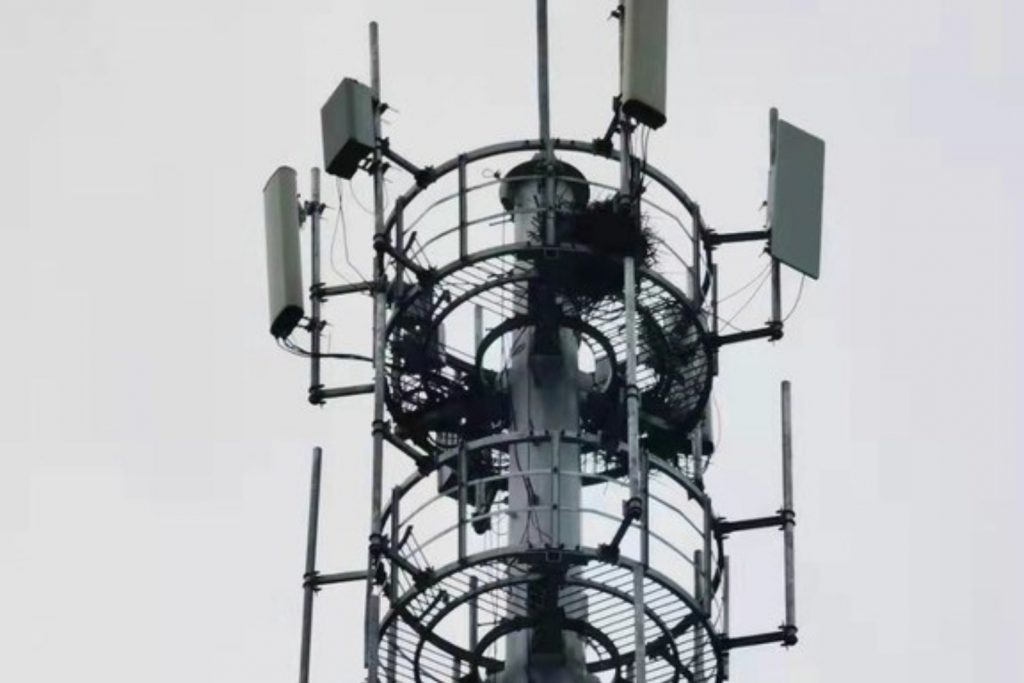 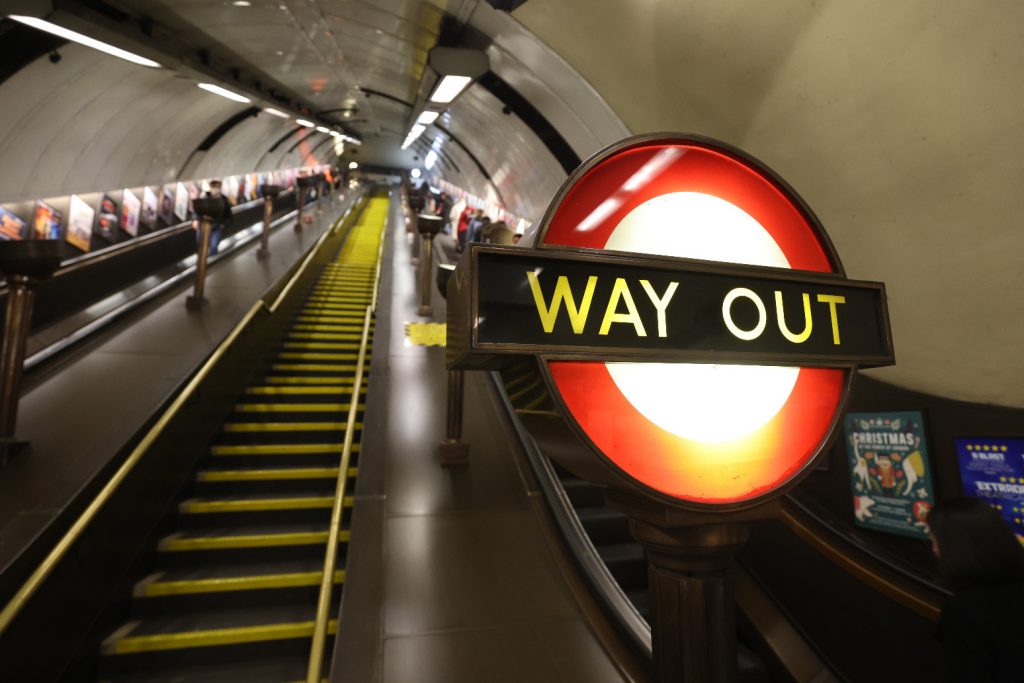