The warning has been issued by TSB

Clicking on a link in a fake delivery text this Christmas could be the starting point for having all your savings stolen, a bank is warning.

TSB said that according to its internal data recorded in October, around four in five (81%) fraud cases that started with a text used a delivery company as the initial “hook”. These are cases that then lead to “safe account” scams.

Royal Mail was by far the most impersonated delivery company according to TSB’s data, accounting for 62% of fraud that starts by delivery scam text message, followed by DPD and Hermes.

Scam texts harvest sensitive information which fraudsters then use to target people with convincing cold calls, asking them to move their money to a “safe account”.

TSB said safe account fraud results in an average loss of £4,500 per case, across the industry.

Criminals contact people claiming to be from a bank’s fraud department and can appear convincing due to the information they already have. They claim the customer’s account is under attack, and they must quickly transfer money to a safe account, which is in reality held in the fraudster’s name.

In one case, a customer was refunded more than £7,000 after falling victim to a fraud that started when she received a scam text impersonating Royal Mail. As she was expecting a parcel from Australia, she thought it was genuine and followed a link to complete a form.

Four days later she received a call from a fraudster who had detailed information on the customer to target her with a convincing safe account scam.

Another customer was defrauded in a similar way following a scam text claiming to be from Hermes. The message claimed she needed to pay £1.27 for her parcel to be delivered. Having completed the fraudulent form, she was then targeted with a cold call in the following days, losing nearly £4,000 before TSB prevented an additional payment.

TSB has a fraud refund guarantee, with a reimbursement rate of 97% of fraud cases.

Paul Davis, director of fraud prevention at the TSB, said: “Fraudsters are changing their methods all the time. Clicking on a link in an SMS might seem like a small act, but it could be the beginning of your life savings being stolen from you.

“It’s important to remain on guard. Never input personal details into an SMS link, and certainly not your card details. Spread the word – don’t let a fraudster ruin your Christmas.”

The findings were released as the Financial Conduct Authority (FCA) warned people against paying money up-front for loans or credit this Christmas that they will never receive.

The regulator, which has released an “anti-fraud jingle” to highlight its warning, said it typically receives more reports of loan fee fraud during the festive period than at any other time of the year, with one in 20 calls received between the start of November last year and January 21 concerning loan fee fraud.

In the past year, the FCA has registered 1,456 reported loan fee fraud cases, with an average loss of £274.

Last year, the FCA recorded an average 32% increase in loan fee fraud reports per month during the festive period (November to January) compared with the rest of the year.

People affected may have made several loan applications online and then been contacted out of the blue by text, email or phone and offered a loan.

They may be asked to make an up-front payment into a bank account, or transfer money via an unusual method, for example in iTunes vouchers.

Scammers may claim the fee will be used as a deposit, admin fee, insurance or because of bad credit history and people may be put under pressure to pay the fee quickly.

Once the first payment has been made, the scammer may ask for more payments, but the loan is never received.

Mark Steward, executive director of enforcement and market oversight, FCA, said: “During what is already a period of increased spending for families, it’s a sad fact that scammers will be seeking every opportunity to exploit vulnerable people through loan fee fraud.

“Scammers can target anyone, so my message is simple: if you are contacted, by text, call or email, with the offer of a loan, stop, think. And go to the FCA’s register to check the firm’s details and make sure it is authorised to provide credit, before taking out a loan.”

Steve Martin, CEO of Influence at Work and faculty director of behavioural science, Columbia Business School, said: “Every day we face a near constant onslaught of messages, delivered by a myriad of messengers in a multitude of ways. Unfortunately, some are designed to trick or scam us.” 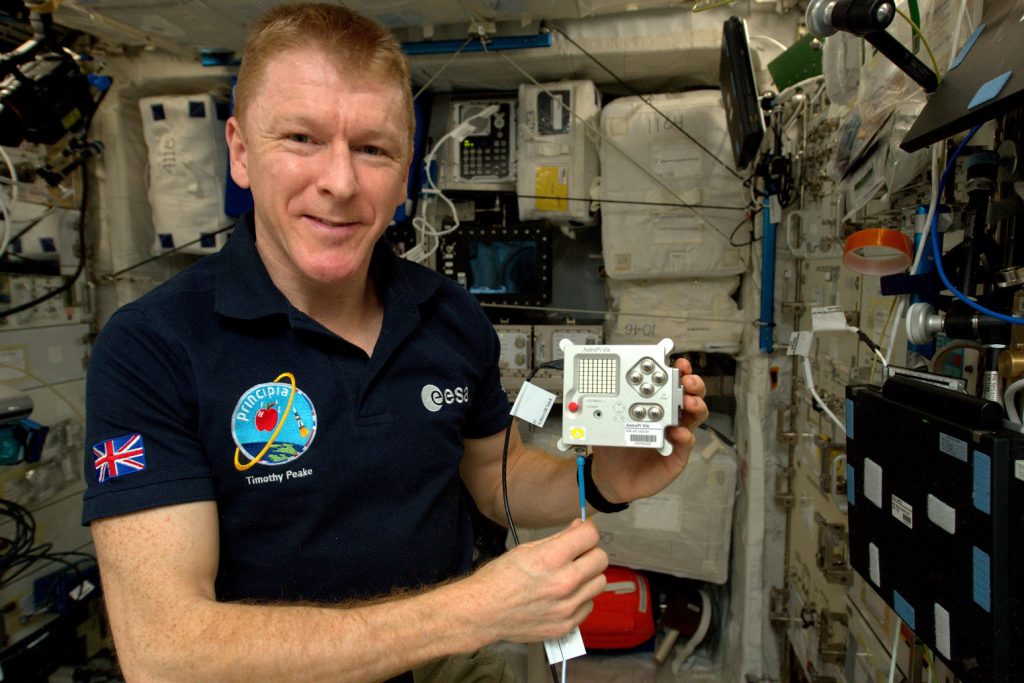 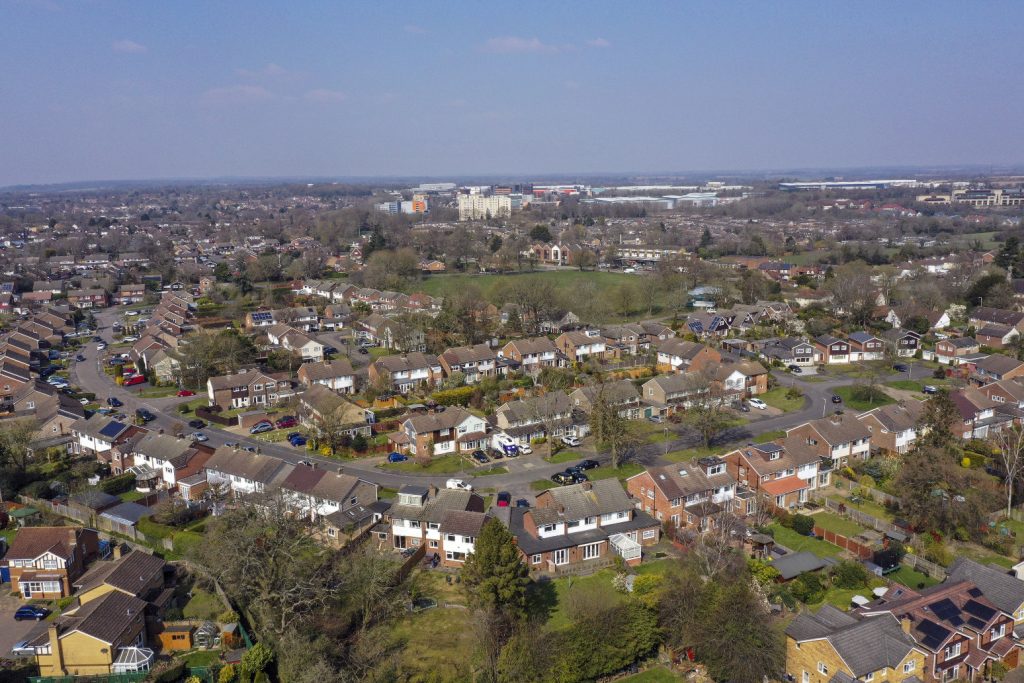