The animal was culled back in August

Post-mortem tests on Geronimo the alpaca have failed to provide conclusive findings about the source of the animal’s bovine TB, the Government has said.

Geronimo, who had twice tested positive for bovine TB, was culled by vets in August after his owner Helen Macdonald lost a lengthy legal fight to halt the execution warrant.

Ms Macdonald was campaigning for the destruction to be halted after insisting the bovine tuberculosis tests previously carried out returned false positives.

She had wanted him to be tested for a third time or allowed to live to aid research into the disease.

The veterinary nurse argued the Enferplex test was fundamentally flawed and said Geronimo tested positive because he had repeatedly been primed with tuberculin – a purified protein derivative of bovine TB bacteria.

The alpaca had been euthanised after police officers and staff from the Department for Environment, Food and Rural Affairs (Defra) arrived at Ms Macdonald’s farm near Wickwar, South Gloucestershire on August 31.

At the time, Defra said initial post-mortem tests had found a “number of TB-like lesions” but further tests would be carried out.

Chief veterinary officer Christine Middlemiss said the Animal and Plant Health Agency had now completed its culture testing work to try and determine the source of the infection.

Ms Middlemiss said it was not possible to culture bacteria from tissue samples meaning that whole genome sequencing could not be carried out.

“Due to the complexity of the disease, further testing has not enabled us to use whole genome sequencing to try to understand how the animal became infected in the first place.

“Our sympathies remain with all those with animals affected by this terrible disease which devastates farmers’ livelihoods.

“It is important to remember that infected animals can spread the disease to both animals and people before displaying clinical signs, which is why we take action quickly to limit the risk of the disease spreading.

“We are grateful for the cooperation of livestock farmers to allow this to happen.”

Defra said the additional bacteria culturing process carried out is not used to validate previous test results, but instead to identify which strain of the disease is present and inform decisions on testing other animals in the herd.

Dominic Dyer, who had campaigned alongside Ms Macdonald to save Geronimo, said the post-mortem examination results showed the animal did not have bovine TB.

“We finally got the full post-mortem results and it’s clear this animal did not have TB,” he said.

“This case shows the level of incompetence, negligence and deceit on TB policy within Defra that goes back decades.

“Helen was a scapegoat. The poor alpaca Geronimo was killed for absolutely nothing in the most brutal disgusting way in front of the world’s media.

“This is a shameful, shameful incident when it comes to the environment policy and TB policy in this country.

“It’s about time that George Eustice took responsibility, and the Prime Minister firstly apologise to Helen, compensated her for all the pain and suffering she’s gone through and make sure that this never happens again.”

Julian Assange can be extradited to the US 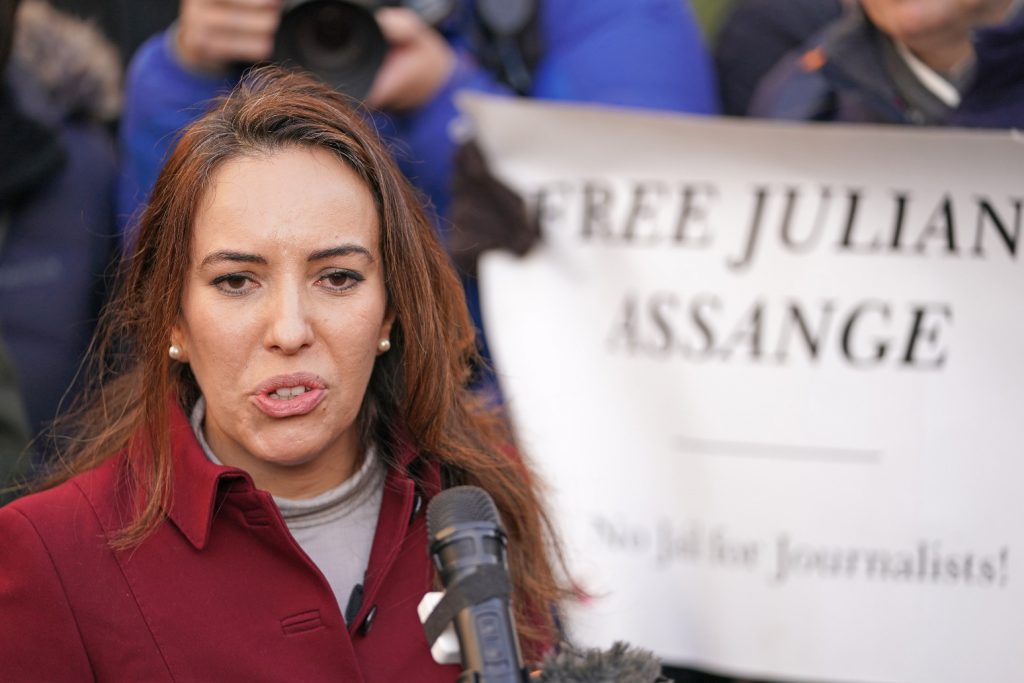 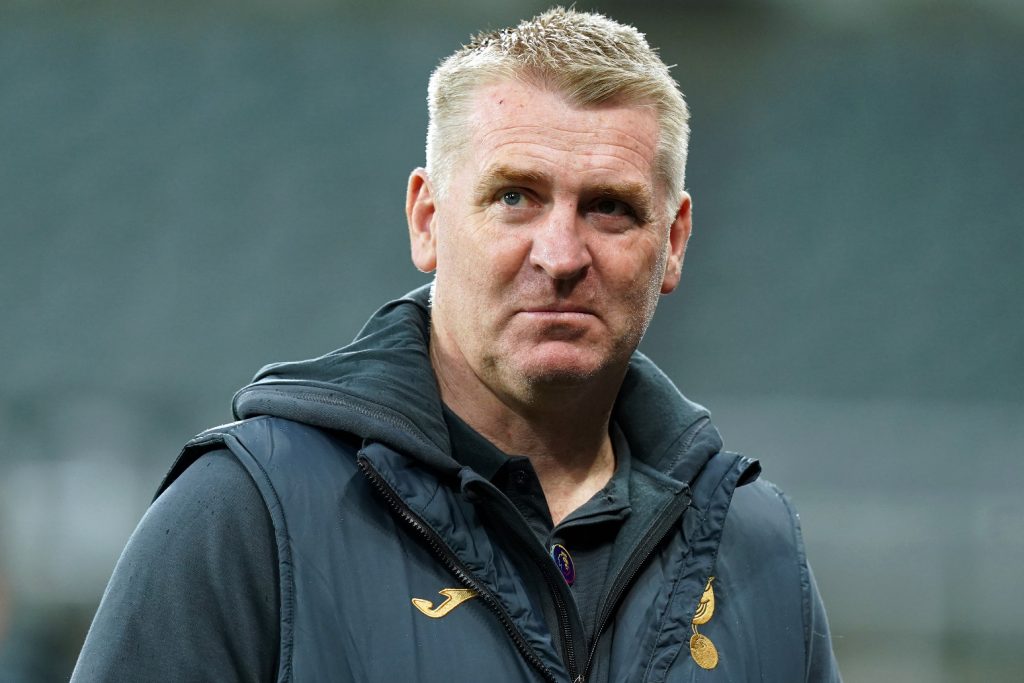