More than 70 are threatening to vote against the plans, but they’re still set to get through due to the support of Labour

Boris Johnson is facing the biggest rebellion of his premiership, with dozens of Tory MPs set to vote against the latest Covid restrictions.

More than 70 backbenchers are threatening to defy the whips and oppose the Government’s Plan B for England, brought in in the face of the fast-spreading Omicron variant.

It is reported that up to 10 ministerial aides could resign to oppose the controls, with up to four votes on the measures expected to take place on Tuesday evening.

The measures – including Covid passes for entry into nightclubs and other venues – are expected to pass the Commons with the support of Labour, who back tighter controls.

However the scale of the threatened revolt underlines how difficult Mr Johnson’s position has become following a series of largely self-inflicted wounds suffered by the Government in recent weeks.

It could become even more precarious if the Conservatives are defeated in the North Shropshire by-election on Thursday, where the Liberal Democrats are hoping to overturn a Tory majority of almost 23,000 from the last general election.

The Prime Minister faced a wave of public anger after reports that a series of parties were held in Downing Street in the run-up to Christmas last year at a time when such gatherings were largely banned.

The country’s top civil servant, the Cabinet Secretary Simon Case, is currently carrying out an investigation into whether the rules were broken – something Mr Johnson has repeatedly denied.

Within the Conservative Party, it has only served to compound the deep frustration among a large section of backbenchers at the return of new Covid controls.

Many particularly oppose the requirement for Covid passes – showing full vaccination or a recent negative test for the virus – as a serious infringement of people’s civil liberties.

There is also concern at the economic impact of a return of the working from home guidance on town and city centre businesses at a crucial time of the year if people again stay away from their offices.

Mr Johnson has insisted the measures represent a “balanced and proportionate” response to the emergence of the Omicron variant.

In the Commons on Monday, Health Secretary Sajid Javid said the UK Health Security Agency estimated there were 200,000 infections a day, with the new strain accounting for 20% of cases in England, and set to become dominant in London.

The health service in England declared a “Level 4 National Incident”, which means the NHS centrally will now lead the response to the virus rather than local trusts setting their own course.

It will enable vaccine clinics to operate around the clock while hospital trusts will be able to discharge some patients to hotels.

Some scientists have warned that further measures will be required in the coming weeks if the service is not to be overwhelmed by a tidal wave of hospital admissions.

However the anticipated Tory revolt – expected to exceed the previous record of 55 under Mr Johnson’s leadership – could badly damage his political authority if more action is needed.

For now, the Prime Minister is hoping a ramped up booster jab campaign – significantly increasing the protection the vaccines provide against Omicron – will be enough to enable the NHS to get through the winter.

He has issued an appeal for “tens of thousands” of volunteer stewards and vaccinators to step forward to help deliver the Government’s “national mission” to get the offer of a top-up jab to every eligible adult in England by the end of the month.

“We need to increase our jabbing capacity to unprecedented levels,” he said.

Sir Keir Starmer confirmed Labour would support the Government in the Commons vote saying it was their “patriotic duty” to back the additional restrictions.

Mr Javid said once all adults have had the chance to get a booster, people will need to have had the third dose if they are to be exempt from the requirement to show a negative test.

Anyone faking a pass could be hit with a £10,000 fine while councils will have the power to shut down businesses if they fail to comply with the rules. 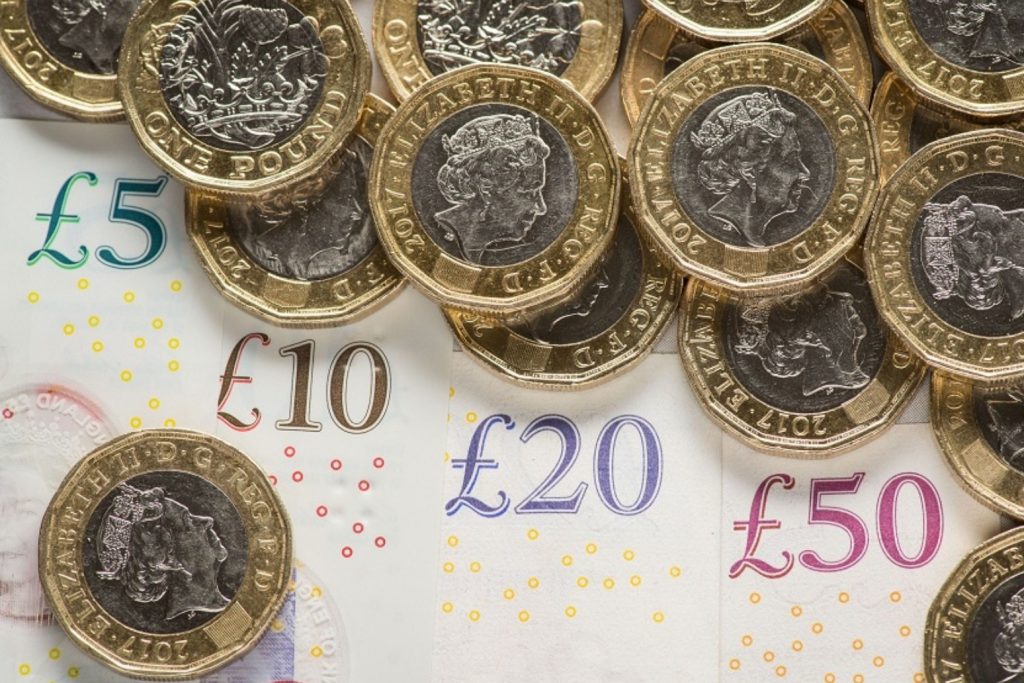 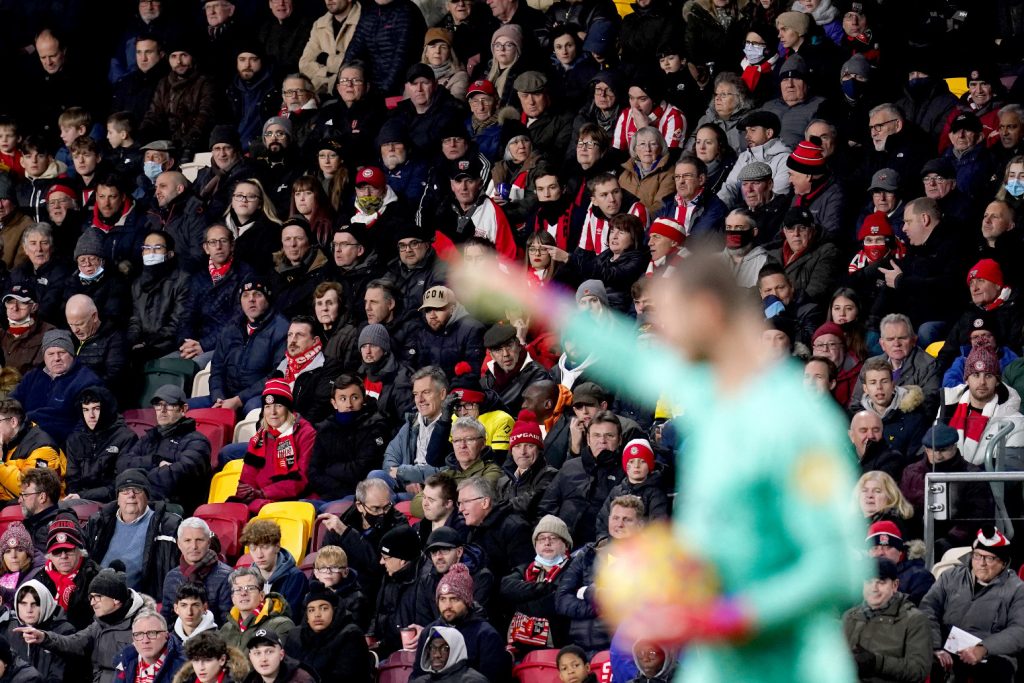