Jurors trying four people accused of toppling a statue of Edward Colston have been told the fact he was a slave trader is “wholly irrelevant”.

The bronze memorial to the 17th century slave merchant was pulled down during a Black Lives Matter protest on June 7 last year, before being dumped in Bristol Harbour.

It was later recovered by Bristol City Council.

Charges allege that the four defendants, together with “others unknown”, caused damage to the statue and plinth of a value unknown without lawful excuse.

Graham, Ponsford and Willoughby are accused of pulling the statue down, while Skuse is accused of orchestrating it being rolled towards the harbour.

Prosecutor William Hughes QC said that around 10,000 people had been at the BLM march, and police described it as “friendly, engaging and very much a community event with an emphasis on coming together to make a change”.

He said a small group peeled off the march and congregated around the statue after the majority of the crowd had passed by.

“It was pulled down by members of the small group who include the first three defendants – Ms Graham, Mr Ponsford and Mr Willoughby,” Mr Hughes said.

“After it was toppled it was daubed with paint, spat on and struck with implements, and thereafterwards it was rolled through the city centre and thrown in the harbour at Pero’s Bridge.

“The felled statue was rolled a considerable distance – approximately 520 metres – where it was pushed into the harbour.”

Mr Hughes said the plinth the statue stood on, the paving slabs at the base and the railings at the bridge were also damaged.

He said the four defendants had been part of a “criminal enterprise with others” to topple the statue.

“It was not part of the peaceful Black Lives Matter march, it was unlawful activity criminal activity to which these four defendants were each joined,” he said.

Mr Hughes said the statue had been erected in 1895 – 170 years after Colston’s death.

“The prosecution accept that Edward Colston was and remains a divisive figure among the community of Bristol and beyond.

“It is common ground that he was a slaver and much of his fortune was built on the slave trade, and in later life he was something of a philanthropist.

“This prosecution is not about the justification or the vilification of him.”

Mr Hughes said it is the prosecution’s case that who Colston was is “wholly irrelevant” to the issues jurors will have to decide in the case.

He continued: “But for the defence this position is quite the contrary, the position is that it is relevant and this is something you will have to decide in due course.”

The jury heard that an estimated £3,750 of damage was done to the statue – including losing its staff and a coat tail – but the council has decided not to restore it.

A further £350 of damage was done to the railings of Pero’s Bridge.

The jury was shown footage of Graham, Ponsford and Willoughby allegedly passing ropes to one another to place around the statue’s neck.

There were cheers from the packed public gallery when the moment the statue was felled was played.

People said to be the first three defendants can be seen high-fiving each other before putting the ropes in a rucksack and leaving the scene about four minutes after the statue fell.

Referring to the ropes, Mr Hughes said: “You may think that is suggestive of pre-planning the statue toppling.”

When interviewed by police, Graham confirmed it was her in the footage and said the statue had caused “massive offence” to the people of Bristol, who had campaigned for it to be removed.

She said: “Edward Colston’s statue being there in the first place is a massive offence to many, many people living in Bristol and by it being there I am forced, as a citizen of Bristol, to say I’m not racist but I allow a statue of a slave trader to be venerated in my city.”

She added: “I accept that I helped cause the damage to the statue but whether it is criminal or not I think, is up for debate.”

Skuse and Ponsford made no comment to all questions when interviewed by police.

The court heard Willoughby told police he had tied ropes around the statue’s neck, but that he did not pull down the statue or push it in the harbour.

“He said that Colston statue has been petitioned for removal over 20 years and ignored by Bristol City Council,” Mr Hughes said.

“He helped cause the damage and did not have Bristol City Council’s permission to do so.

“He said that he found the statue offensive given the history of Colston and the failure of the council to remove it despite a petition calling for its removal.”

Concluding his opening address, Mr Hughes said; “We accept that Edward Colston was a divisive figure, however, we say what Edward Colston may or may not have done, good or bad, are not on trial and are not an issue for you – these four defendants are.

“You have taken an oath to try the case on the evidence, to do so dispassionately, without any preconceived notions, without prejudice and with an open mind.”

Prospective jurors were asked if they or a close relative were employed by Bristol City Council, heritage body Historic England or the Crown Prosecution Service.

They were further asked whether they or a close relative were local councillors, or were employed by Avon and Somerset Police or another force.

The jurors were also asked to declare if they were present when the statue was torn down, when it was rolled towards and dropped in the harbour or during attempts to retrieve it from the water.

Judge Peter Blair QC, the Recorder of Bristol, is presiding over the trial. 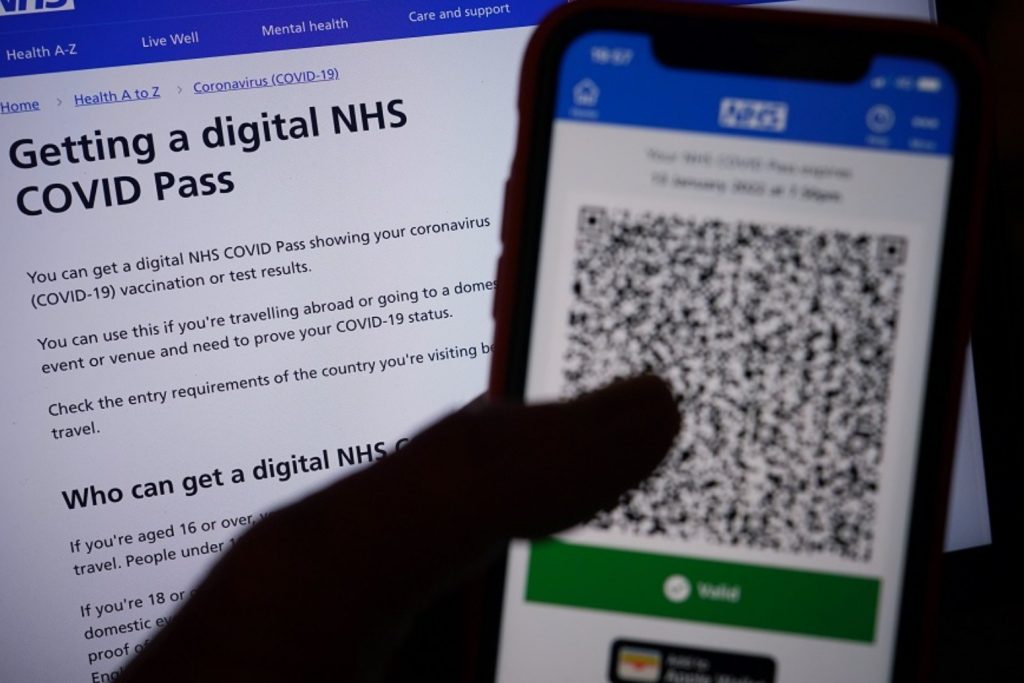 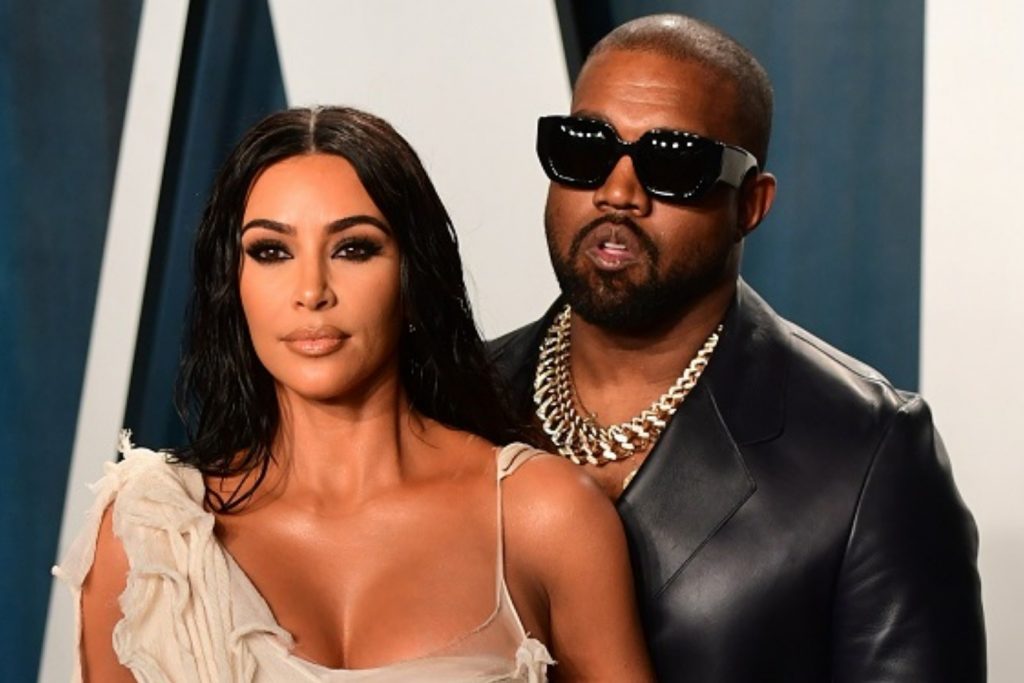