That’s according to the study from Hong Kong

The Omicron variant of coronavirus multiplies 70 times faster than Delta in human airways, according to researchers who said their work provides the first information on how it infects people.

But the study, from Hong Kong, also suggested that Omicron replicates less well in human lung tissue compared with the original strain of the virus, which they said could indicate a lower severity of disease.

The study’s lead professor warned that the “overall threat from Omicron variant is likely to be very significant”.

Dr Michael Chan Chi-wai said it is important to note “that the severity of disease in humans is not determined only by virus replication but also by the host immune response to the infection”.

The associate professor, at the school of public health at LKS Faculty of Medicine at The University of Hong Kong (HKUMed), added: “It is also noted that, by infecting many more people, a very infectious virus may cause more severe disease and death even though the virus itself may be less pathogenic.

“Therefore, taken together with our recent studies showing that the Omicron variant can partially escape immunity from vaccines and past infection, the overall threat from Omicron variant is likely to be very significant.”

A release, published by HKUMed, stated that researchers had successfully isolated the Omicron variant and used lung tissue removed for treatment of the lung, to investigate the new mutation.

They compared Omicron with the original strain, and with Delta.

The release said they found that Omicron “replicates faster than the original Sars-CoV-2 virus and Delta variant in the human bronchus”.

They said that 24 hours after infection, the Omicron variant “replicated around 70 times higher than the Delta variant and the original Sars-CoV-2 virus”.

They added: “In contrast, the Omicron variant replicated less efficiently (more than 10 times lower) in the human lung tissue than the original Sars-CoV-2 virus, which may suggest lower severity of disease.”

The research is currently under peer review for publication, the university said. 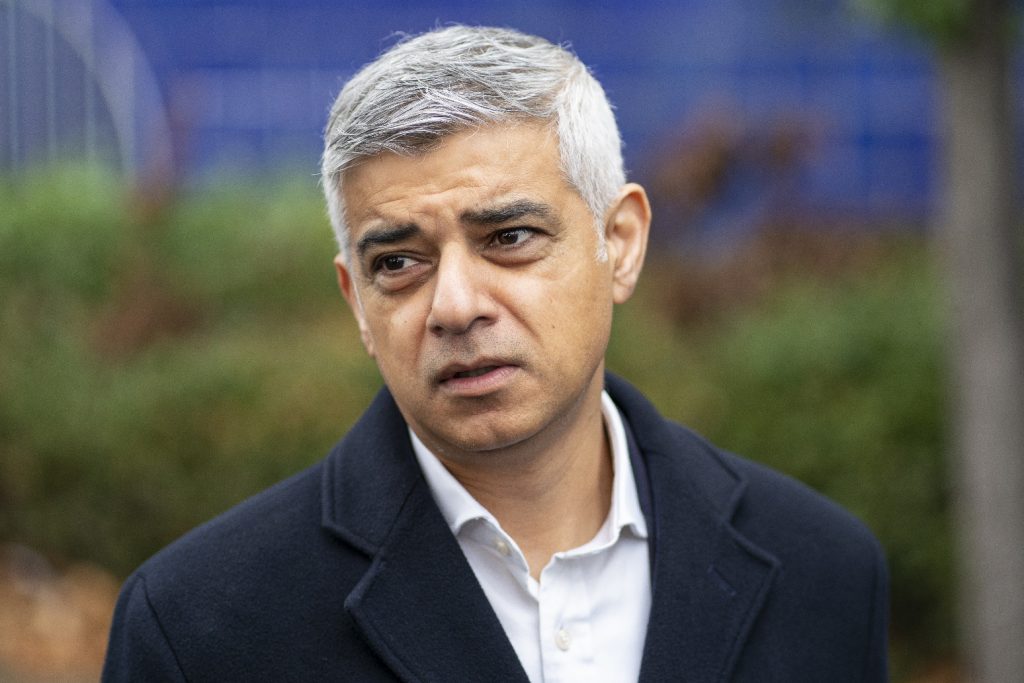 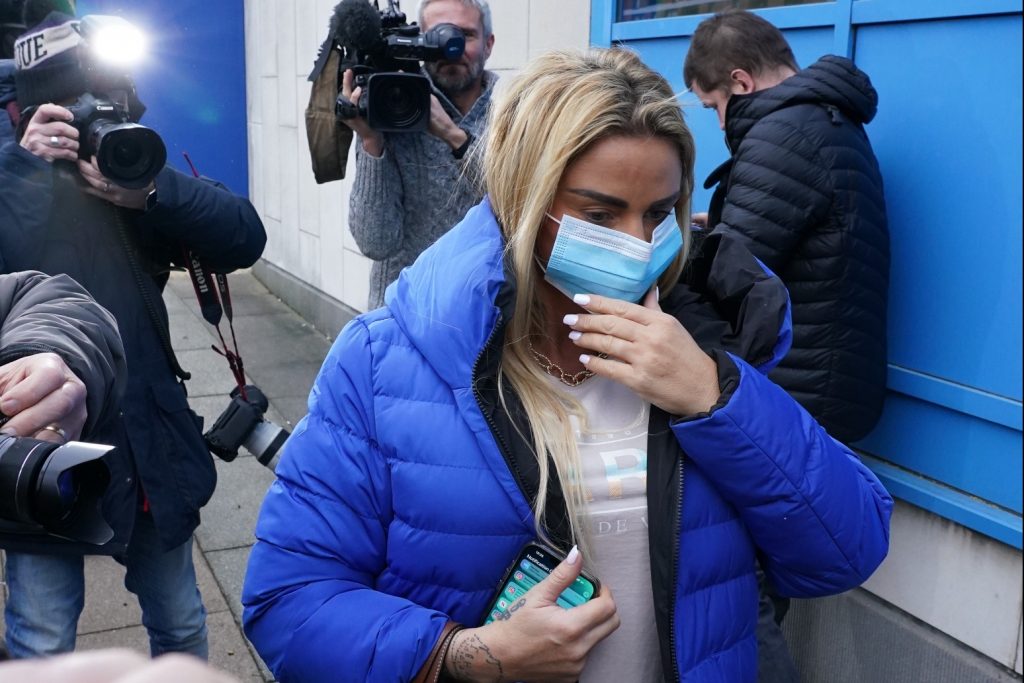