Two police marksmen shot a suspected gunman three times as he travelled in the back of a taxi in west London at the weekend, a watchdog has said.

The man aged in his mid-20s died after he was shot in the back of a black Mercedes in Kensington Gardens at around 3pm on Saturday.

On Wednesday, the Independent Office for Police Conduct (IOPC) said that all officers involved are being treated as witnesses at this stage and that investigators will review footage from their body-worn cameras as they examine what happened.

Police were called after a man was seen with a gun in a bank and bookmakers near Marloes Road in Kensington.

The IOPC said that around 20 minutes later officers in a marked police car approached the taxi and shots were fired.

Eyewitnesses reported seeing a man being shot three times in the taxi before being “dragged out” and arrested.

Police officers and paramedics from the London Ambulance Service and air ambulance tried to save the man but he was pronounced dead at 4.08pm.

A post-mortem examination is due to take place on Thursday, and forensic tests are being carried out on a non-police issue gun that was found at the scene.

All the officers involved have given their initial accounts of what happened and investigators from the IOPC have spoken to the taxi driver, who was not hurt.

IOPC regional director Graham Beesley said: “We have made contact with the man’s family to explain our role and I send them my condolences for their loss. My thoughts are with everyone affected.

“Our enquiries are at an early stage and we will be reviewing body-worn video footage from the officers involved as part of our investigation. I can assure everyone that we will carefully examine the circumstances to establish what happened and why.” 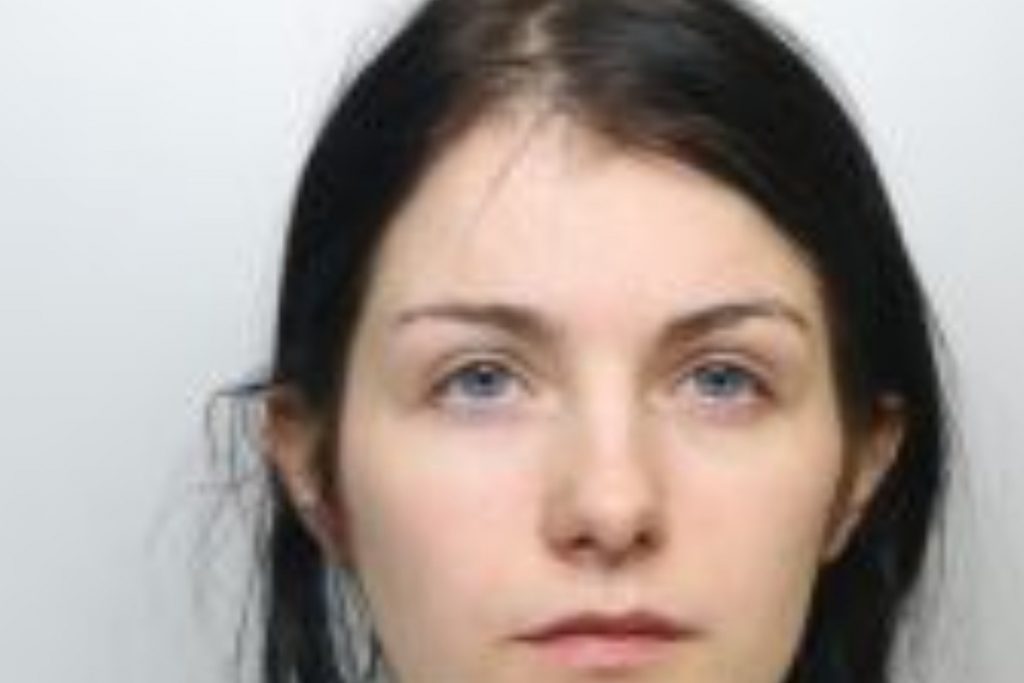 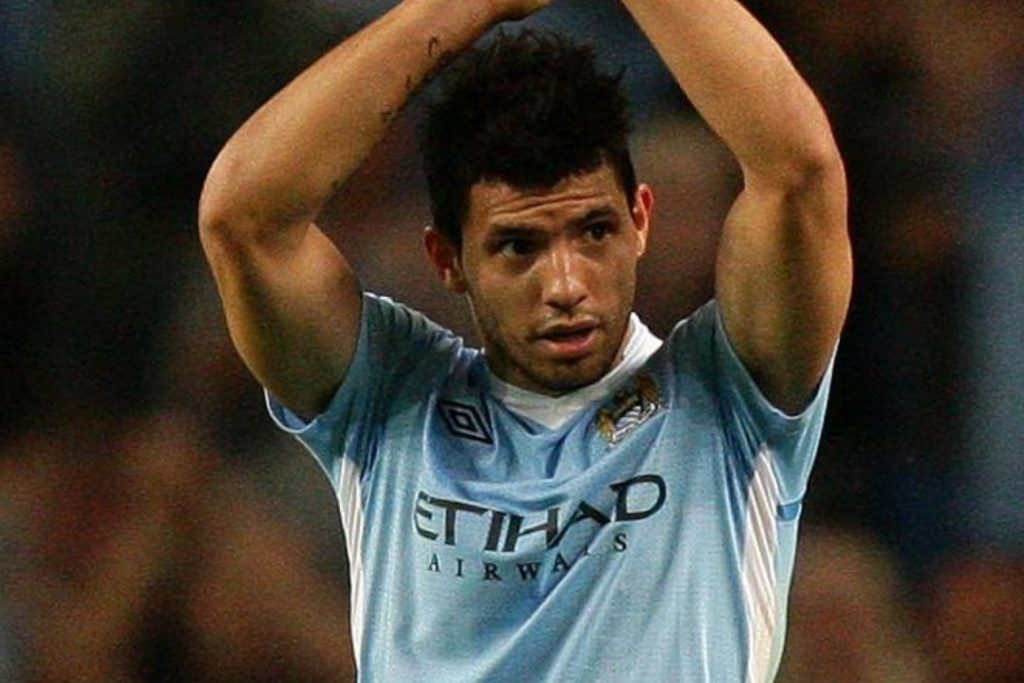