Glasgow’s annual film festival has announced an international selection of movies to screen across the UK with a particular focus on female talent.

Now in it’s 18th year, the Glasgow Film Festival (GFF) is returning to live showings after the pandemic forced the 2021 event to go digital.

Next year’s festival, from March 2 to 13, will be in a hybrid format, with screenings in cinemas for the first time simultaneously, across the UK from London to Stornoway.

GFF is supported by Screen Scotland and the British Film Institute.

The festival will include a series on African Stories, with highlights including Casablanca Beats, a “salute to the power of music to transform lives” set in Morocco, and Khadar Ayderus Ahmed’s multi award-winning The Gravedigger’s Wife, set in Djibouti.

Carlmar’s Death Is a Caress (1949) was the first Norwegian film noir, and has influenced the 21st century cult hits of Scandi Noir.

Allison Gardner, co-director GFF, said: “As audiences know, we love to screen and champion films by women, from our Ida Lupino screenings in 2018, Elaine May in 2019 and our selection of great films by women around Mark Cousins’ documentary Women Make Film in 2020.

“Born into a poor family in the working-class districts of East Oslo, she became an actress and turned her hand to directing in 1949.

“We are honoured to be screening four of her features, including Death Is A Caress which is considered to be Norway’s first film noir.

“This is a wonderful opportunity for audiences to discover her remarkable talent.”

Allan Hunter, GFF co-director, added: “Over the past year, we have seen so many outstanding films from countries all across Africa that we have been spoilt for choice in collating African Stories.

“This is a showcase for the films that have impressed us most, ranging across dramas and documentaries and including Khadar Ayderus Ahmed’s award-winning The Gravedigger’s Wife, which is Somali’s Oscar candidate.

“I think this will be a real voyage of discovery for audiences filled with exciting discoveries.” 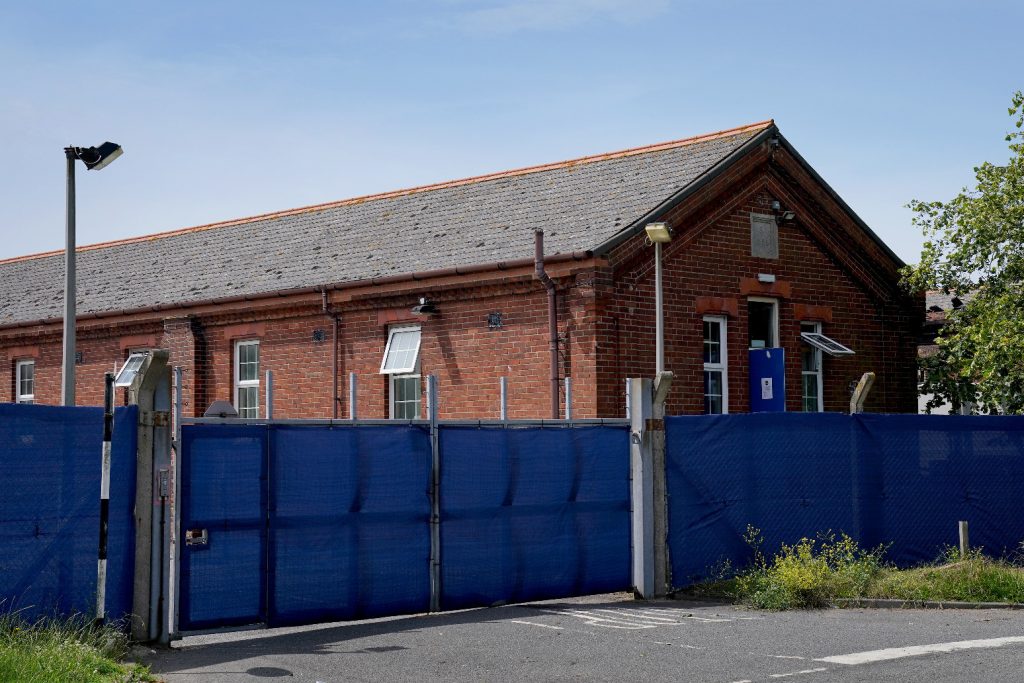