That’s according to the PHOSP-Covid study

People with long Covid who were admitted to hospital and continued to experience symptoms five months afterwards showed a limited recovery one year on, new research suggests.

The study also confirmed earlier research that those who were female, obese and needed mechanical ventilation in hospital, were less likely to make a full recovery from the disease.

Researchers assessed 2,230 adults who had been admitted to hospital with coronavirus.

In the study, recovery was measured using patient-reported data: reports of how they felt, physical performance and organ function tests.

At the five month visit, blood samples were analysed for about 300 substances linked to inflammation and immunity.

Researchers found that one year after hospital discharge, less than three in 10 patients on the study reported they felt fully recovered, largely unchanged from 2.5 in 10 at five months.

The most common ongoing symptoms were fatigue, muscle pain, physically slowing down, poor sleep and breathlessness.

According to the PHOSP-Covid study, participants felt their health-related quality of life remained substantially worse one year after hospital discharge, compared to pre-Covid.

Scientists say this suggests the physical and mental health impairments reported in the study are unlikely to be pre-existing conditions.

A cluster analysis – a mathematical method to group participants according to similar traits and characteristics – identified four distinct groups based on the severity of physical, mental and cognitive impairments experienced at five months.

The number of persistent symptoms was much higher in the very severe group compared to the mild group.

There was little improvement in physical and mental health from the five-month to one-year assessments in all of these clusters.

The researchers compared the blood profiles across the four clusters and identified higher levels of substances associated with whole-body inflammation and molecules associated with tissue damage and repair, in participants with very severe-long Covid compared to mild.

They also found a pattern of substances linked to poor cognition, often referred to as brain fog, in the cluster of patients reporting symptoms such as brain fog or slowed thinking, suggesting possible neuro-inflammation.

Chris Brightling, National Institute for Health Research (NIHR) senior investigator and professor of respiratory medicine at the University of Leicester, is chief investigator for the PHOSP-Covid study.

He said: “Our findings show that people who were hospitalised and went on to develop long-Covid are not getting substantially better a year after they were discharged from hospital.

“Many patients in our study had not fully recovered at five months and most of these reported little positive change in their health condition at one year.

“When you consider that over half a million people in the UK have been admitted to hospital as a result of Covid-19, we are talking about a sizeable population at risk of persistent ill-health and reduced quality of life.”

Dr Rachael Evans, an associate professor at the University of Leicester, respiratory consultant at Leicester’s Hospitals, and a lead author of the paper, said: “The findings that many patients had not fully recovered one year after leaving hospital indicate that healthcare professionals will need to proactively continue assessing their patients for some time to come in order to identify their ongoing healthcare needs and provide support.

“However, we urgently need healthcare packages and medicines that target the potentially treatable traits of long-Covid to help people feel better and get back to their normal lives.

“Without these, long-Covid has the potential to become highly prevalent as a new long-term condition.”

Professor Louise Wain, GSK-BLF chair in respiratory research at the University of Leicester and a lead author of the paper, said: “The good news is that we have identified some differences in the blood samples of those who are still experiencing the long-term physical and cognitive effects of their Covid-19 hospital admission.

“These differences give us clues about the potential underlying mechanisms and suggest that we may be able to use existing medicines that target these mechanisms to help these subgroups of patients.”

The findings are released as a pre-print on medRxiv, which means they have not yet been peer-reviewed,

The study was led by NIHR Leicester Biomedical Research Centre – a partnership between Leicester’s hospitals, the University of Leicester and Loughborough University – and jointly funded by the NIHR and MRC-UK Research and Innovation (UKRI). 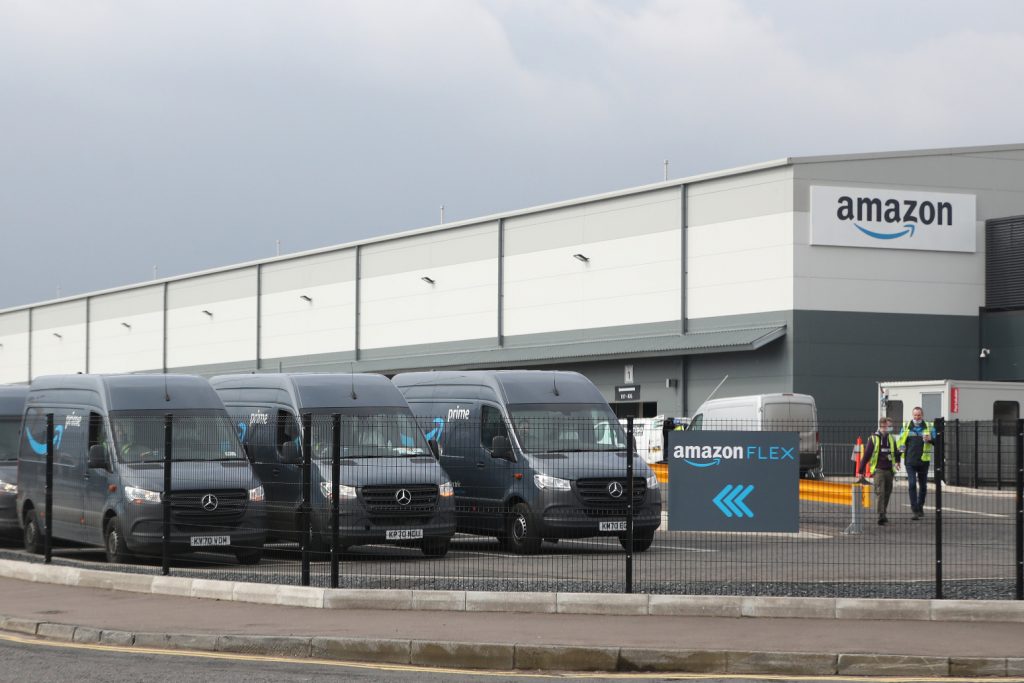 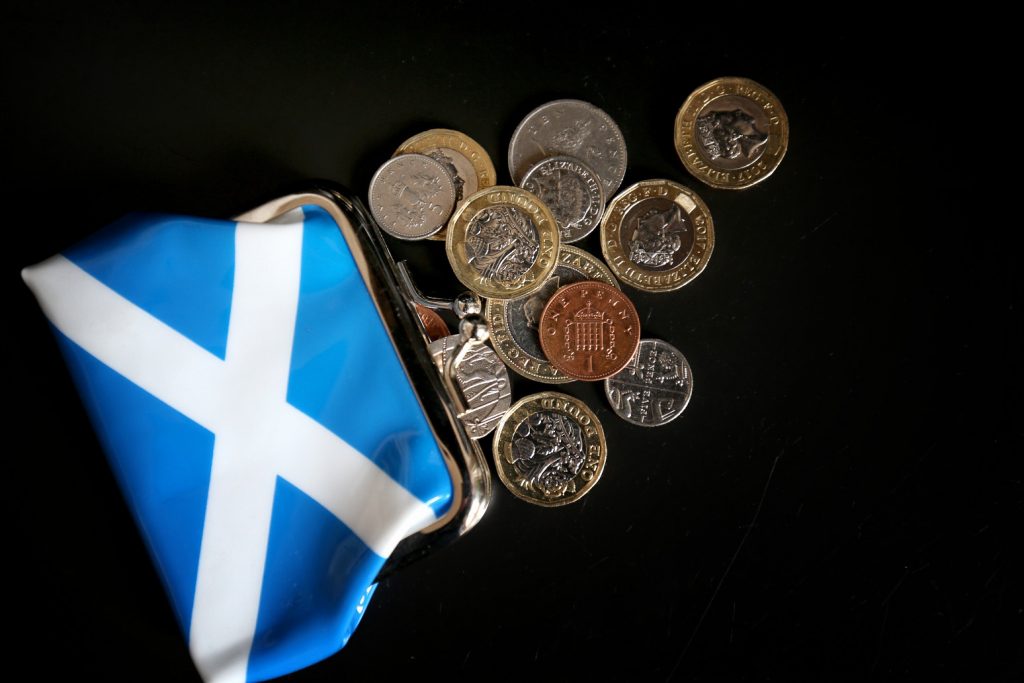