Premier League facing calls to postpone all of this weekends fixtures

The Premier League is under increasing pressure to suspend this weekend’s entire schedule following a raft of coronavirus-enforced postponements.

Five of the 10 scheduled matches across Saturday and Sunday have already been called off, taking the total number of postponed top-flight fixtures this week to nine.

The English Football League has also been badly hit by the latest wave of infections across the country, with 14 games affected across its three divisions.

Even the games that were played on Thursday were disrupted. Liverpool were without Fabinho, Virgil van Dijk and Curtis Jones for their win over Newcastle following positive tests for Covid-19, while Romelu Lukaku, Timo Werner, Callum Hudson-Odoi and Kai Havertz missed Chelsea’s draw with Everton either through confirmed cases or while awaiting test results.

Brentford manager Thomas Frank, whose side have had matches with Manchester United and Southampton postponed, led the calls for the top flight to be suspended.

Frank said: “We think we should postpone the full round of Premier League games this weekend.

“Covid cases are going through the roof at all Premier League clubs, everyone is dealing with it and having problems.”

He was backed by Newcastle manager Eddie Howe, who said: “I don’t think we want half the games played and half not played.

“I think a decision needs to be made for the benefit of the league to make sure there is integrity through the competition.”

Everton manager Rafael Benitez said: “The reality is we have a lot of cases in the Premier League now, so they have to think how to stop that. If not, it could be even worse later on.”

The Premier League has been dealing with requests for postponements on a case-by-case basis and that remains the policy.

At present, only the games at Aston Villa, Leeds, Wolves, Newcastle and Spurs are due to go ahead this weekend.

A statement from the league said its board will “assess a number of factors” in determining whether a fixture can be played. This includes “the ability of a club to field a team; the status, severity and potential impact of the Covid-19 outbreak at the club; and the ability of the players to safely prepare for and play the match”.

The EFL has stepped up its protocols as well as confirming clubs will be expected to fulfil fixtures if they have 14 players, including a goalkeeper, available from their registered squads.

The EFL also released figures revealing 25 per cent of its players “do not intend” to get vaccinated against coronavirus. So far 59 per cent have been double-vaccinated, with 16 per cent planning to get a jab.

The issue of vaccine uptake has been brought into sharp focus due to the rapid spread of the Omicron variant.

Liverpool manager Jurgen Klopp used his programme notes on Thursday to make clear his thoughts on the matter and urge players to get jabbed.

He wrote: “I won’t apologise for the view I hold on the vaccination, no matter how unpopular it might make me in certain sections of society. I’m the same privately as I am publicly on this.

“If I come across friends or people I care about in my life away from football and they tell me they haven’t had a jab yet, I do my best to encourage them to listen to experts.

“Ignore those who pretend to know. Ignore lies and misinformation. Listen to people who know best. If you do that, you end up wanting the vaccine and the booster.” 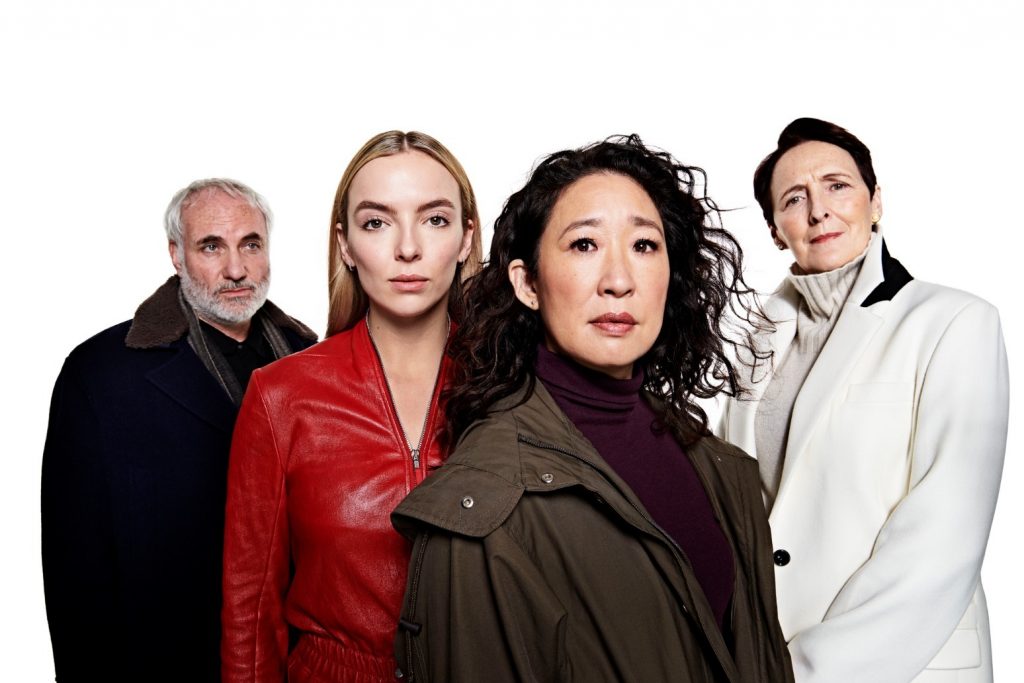 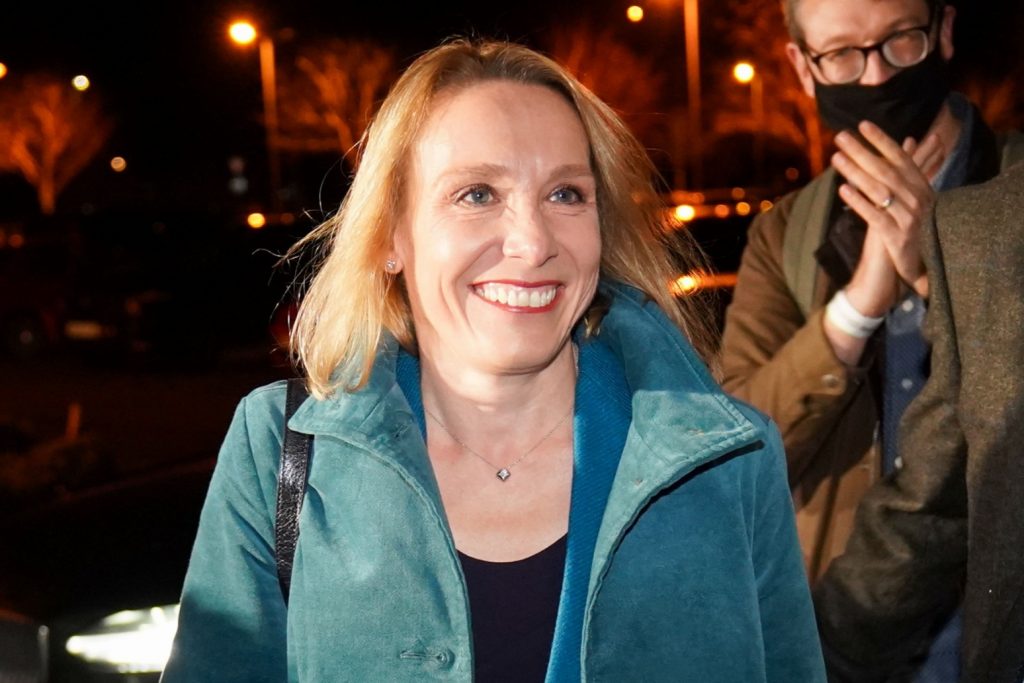