Rock superstar Rod Stewart and his son have pleaded guilty to battery in an assault case stemming from an altercation with a security guard at an exclusive Florida hotel on New Year’s Eve 2019.

“No one was injured in the incident and a jury did not find Sir Rod Stewart guilty of the accusation,” his lawyer Guy Fronstin said in a statement.

“Instead, Sir Rod Stewart decided to enter a plea to avoid the inconvenience and unnecessary burden on the court and the public that a high-profile proceeding would cause.”

His hits include Da Ya Think I’m Sexy, You’re In My Heart, Hot Legs and Maggie May.

The plea agreement, dated and signed on Monday, means Stewart and his son, 41, will not have to appear in court and formal adjudication of the charge was withheld. There will be no trial.

Neither will do any jail time or be required to pay fines and they will not be placed on probation, Mr Fronstin said.

The Stewarts were accused of a physical altercation with security guard Jessie Dixon at the Breakers Hotel in Palm Beach on December 31 2019.

The dispute involved Mr Dixon’s refusal to allow them into a private party at the hotel.

He said in court papers that the elder Stewart punched him in the rib cage with a closed fist and Sean Stewart shoved him.

A spokesperson for Palm Beach state attorney Dave Aronberg, whose office prosecuted the case, said in an email that Mr Dixon agreed with the outcome of the case. 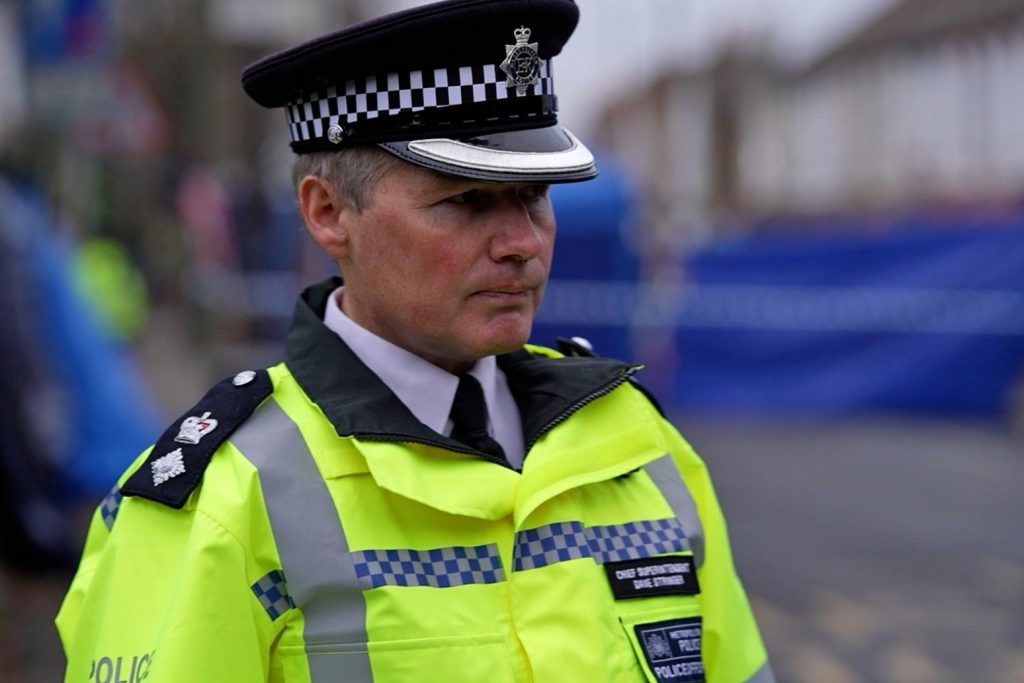 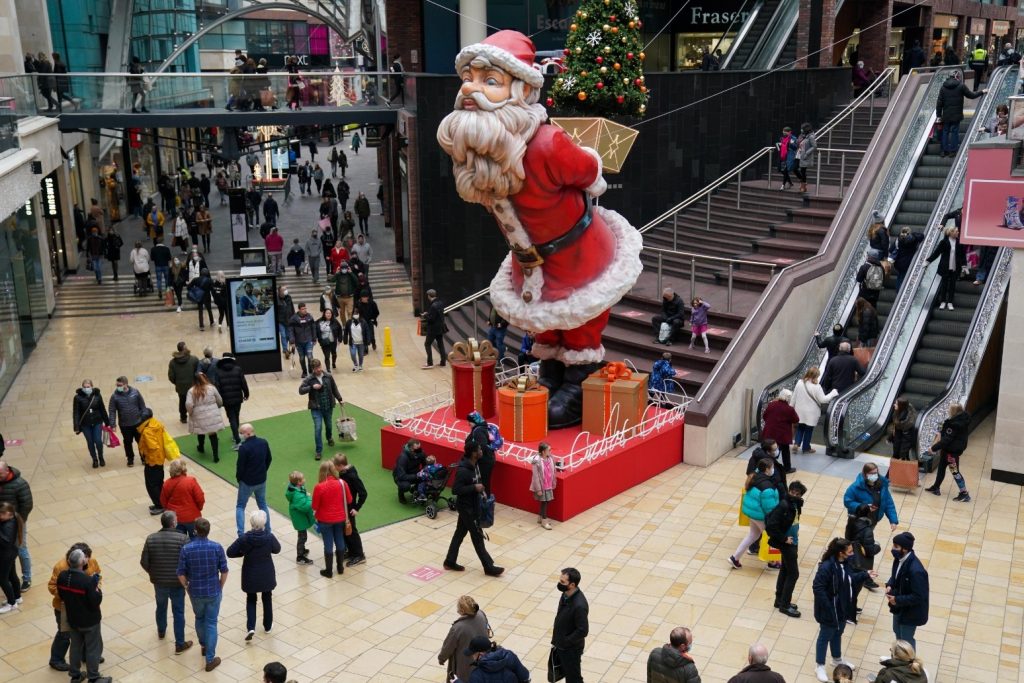