Foreign Secretary Liz Truss is to take over responsibility for the UK’s future relationship with the EU, Downing Street has said, following the resignation of Brexit minister Lord Frost.

Lord Frost resigned with “immediate effect” on Saturday night, having previously agreed with the Prime Minister he would leave his job in January.

Citing “the current direction of travel” of the Government, as well as fears over “coercive” Covid measures and the wish for the UK to become a “lightly regulated, low-tax” economy, Lord Frost’s departure was described as a “watershed moment” in what had been an extremely damaging week for the PM.

Downing Street said Ms Truss would take over ministerial responsibility for the UK-EU relationship, and would lead negotiations to resolve issues with the Northern Ireland Protocol.

Ms Truss underwent a transformation from being pro-Remain to an avid Brexiteer following the referendum in 2016.

She consistently polls as the most poplar Cabinet minister with Tory members, and has been tipped as a future leadership contender.

Meanwhile Chris Heaton-Harris will move from the Department for Transport (DfT) to become Europe minister and will deputise for Ms Truss when needed.

Aldridge-Brownhills MP Wendy Morton will move from being Europe and Americas minister to replace Mr Heaton-Harris at the DfT.

Senior Tory MP Tobias Ellwood (Bournemouth East), who chairs the Commons Defence Select Committee, said many Conservative colleagues shared Lord Frost’s desire for there to be “a consistency of where we want to go”.

He told Times Radio: “I think this is what perhaps unites more and more of the wider party, and we’ve seen this since the Owen Paterson debacle, is that it needs to be clarity of our vision, there needs to be a consistency of where we want to go, people need to be included, the decision-making in No 10 needs to be improved.

“We need an, almost like, a wartime leader, we need a strong No 10, and the machinery of No 10 around Boris Johnson, that’s what needs to be improved.

“The boosterism, the energy, is not enough in these current circumstances alone.”

Peter Bone, MP for Wellingborough, told Trevor Phillips On Sunday on Sky News: “Boris has led this country exceptionally well – but what comes next? And that’s what I think Lord Frost is talking about.

“I think part of that rebellion of 100 Conservative MPs was partly due to the fact that we want to see the Prime Minister move to a more conservative agenda in future.”

Mr Bone also said he agreed with Lord Frost’s concerns over the prospect of “coercive measures” to control coronavirus.

The MP said: “I’ve cancelled all in-person meetings and the get-together with staff, I cancelled.

“I won’t be going to crowded places, but leave that up to the individual to make that decision, don’t have the state telling me what I have to do every day, and so in that regard, yes, I’m with Lord Frost on that.”

Meanwhile, chairman of the Northern Ireland Affairs Committee, Simon Hoare, told BBC Radio 4’s The World This Weekend that the issues cited by Lord Frost were the same that had been raised by “at least one potential leadership candidate”.

And he said: “I do just wonder whether he’s acting as a bit of an outrider for them, I’m just not sure.”

Health Secretary Sajid Javid defended the PM as he told Trevor Phillips: “I think Boris Johnson is the best person to take us through the challenges the country faces.”

He said he also understood the reasons Lord Frost had resigned and called him a “principled” man.

Mr Ellwood suggested it was now an opportunity to “press the reset button with the EU”.

Former minister Mr Ellwood said: “We’re still not out of the woods with the Northern Ireland Protocol and we have some rather larger decisions and challenges, which actually unite both the EU, Europe and Britain.”

He said: “As much as I think this is going to be seen as a hit for the Government, he was a critical character that’s been with Boris Johnson from the very start when it comes to Brexit, this is a chance for us actually to sort of move forward on our relationship with the EU.” 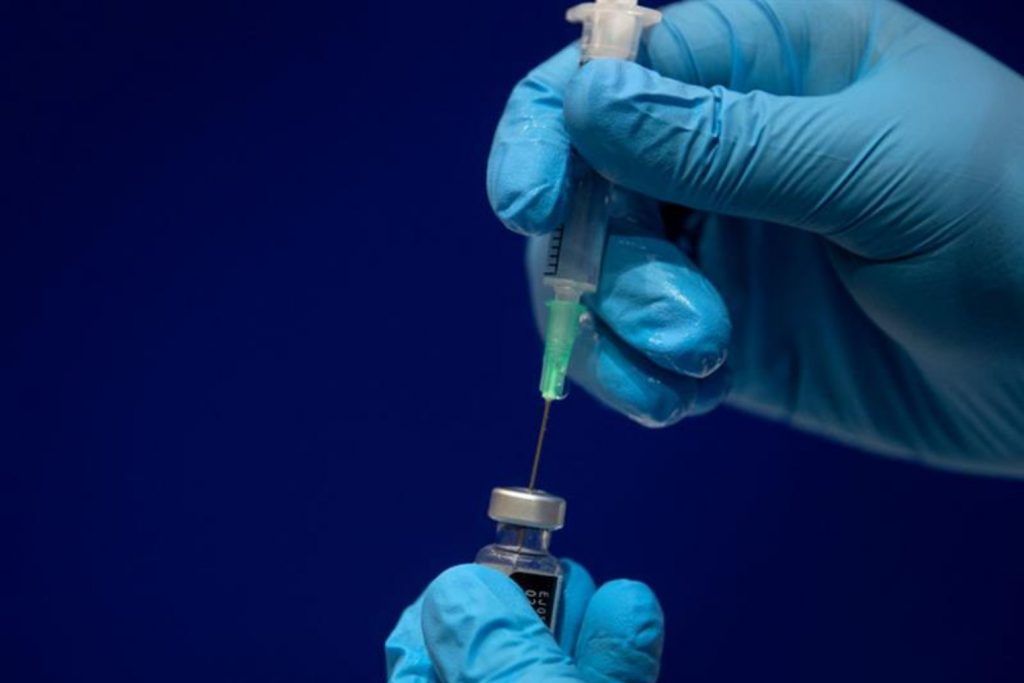 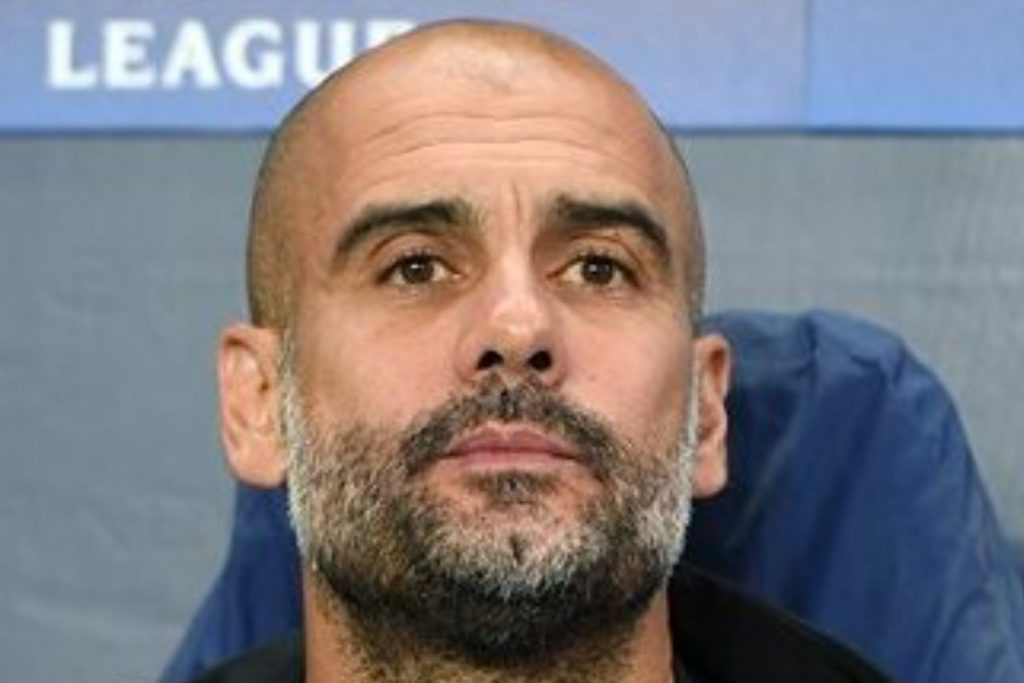