New coronavirus measures before Christmas have not been ruled out by the Health Secretary, who said there are “no guarantees” following a “sobering analysis” from scientific advisers warning about the threat from Omicron.

Sajid Javid said while there remains uncertainty about the new variant, it is time to be “more cautious” amid the rapid spread of the strain.

His comments came as it was reported stricter measures could be imposed in light of the warning from experts that there are likely already hundreds of thousands of new infections every day.

Modelling from scientific advisers, published on Saturday, showed that if ministers stuck to the current Plan B measures, there could be a peak of 3,000 hospital admissions in England per day.

Advisers also said hospital admissions with the variant in the UK are “probably around one tenth of the true number” due to a lag in reporting.

Despite the ramping-up of the booster programme, experts said it would not help in terms of hospitals admissions in the near future, as many would be people who are infected now before immunity has had time to build.

Mr Javid said Omicron is “spreading rapidly” and now accounts for around 80% of infections in London and about 60% in England.

Asked about ruling out new coronavirus measures before Christmas, he said there is “a lot of uncertainty”, but that it is “time to be more cautious”.

He told The Andrew Marr Show on BBC One: “There are no guarantees in this pandemic, I don’t think.

“At this point we just have to keep everything under review.”

Of the advice from scientists, he said: “It’s a very sobering analysis. We take it very seriously.

“We do have to challenge data and underlying assumptions, I think that is appropriate, and take into account a broader set of facts.”

Speaking to Trevor Phillips On Sunday on Sky News, he said ministers are monitoring the data and discussing it with scientists “almost on an hourly basis”.

He confirmed that if new measures were to be proposed, Parliament would be recalled to approve them, describing that approach as “only right and proper”.

A Cobra meeting was expected to be held on Sunday with the devolved nations.

The gloomy outlook comes exactly a year after Boris Johnson cancelled Christmas for almost 18 million people across London and parts of England, in the face of the spread of the Alpha variant which had been first identified in Kent.

Mr Javid insisted that factors including vaccinations, antiviral medication and other treatments for Covid-19 mean “the situation today in terms of our defences is very different”.

Professor Sir Mark Walport acknowledged this is the second Christmas which could be “significantly ruined” for people, but that he believed new measures are needed as infections are “rising fast”.

Echoing advice in recent days from England’s chief medical officer Professor Chris Whitty, he said people should “be prudent and only have the social contacts which are really important to you”.

Sir Mark, a member of the Scientific Advisory Group for Emergencies (Sage), told Sky that action needs to be taken “to hold down the rate of hospital admissions, reduce the pressure on the workforce”, noting many people are off sick due to infection.

He added: “Most importantly of all, give people the chance to get vaccinated, to get boosted, and allow time for those vaccinations to have effect.”

Stricter measures could be imposed after Boxing Day, according to a report in The Sun newspaper, which said the contingency plan had not yet been presented to ministers.

London Mayor Sadiq Khan, who declared a major incident due to the “hugely concerning” surge in cases across the capital, said it was “inevitable” that new coronavirus measures would be brought in.

He told Marr there “must, must, must be a major package of support for our hospitality, culture, and retail”.

Mr Javid, defending their recent approach, said it was “not quite right to say the Government’s not doing anything at all”.

He told Marr: “I completely understand businesses now coming forward to say ‘I’m hard hit’, and they have every right to make those representations to Government.

“The Chancellor and his team are listening, I think the Chancellor has done an excellent job throughout this pandemic in dealing with this and no doubt he will keep things under review.”

The prospect of new rules comes less than a week after Boris Johnson suffered a rebellion from a large number of Conservative backbenchers who defied him to vote against the mandatory use of Covid health passes for large venues.

Brexit minister Lord Frost, who quit on Saturday, gave an indication of his belief as to the Prime Minister’s mindset, saying in his resignation letter that “we also need to learn to live with Covid and I know that is your instinct too”.

Meanwhile, the Mirror reported the royal family’s traditional Christmas Day walk to church might not be accessible to the public due to the pandemic while the Sunday Telegraph reported a source as saying options include the Queen remaining at Windsor Castle.

Buckingham Palace declined to comment but it is understood Christmas plans remain under consideration.

Last week, it was confirmed the traditional pre-Christmas family party for the royals, due to be held on Tuesday, was being cancelled amid concerns it could put too many people’s festive arrangements at risk if it went ahead. 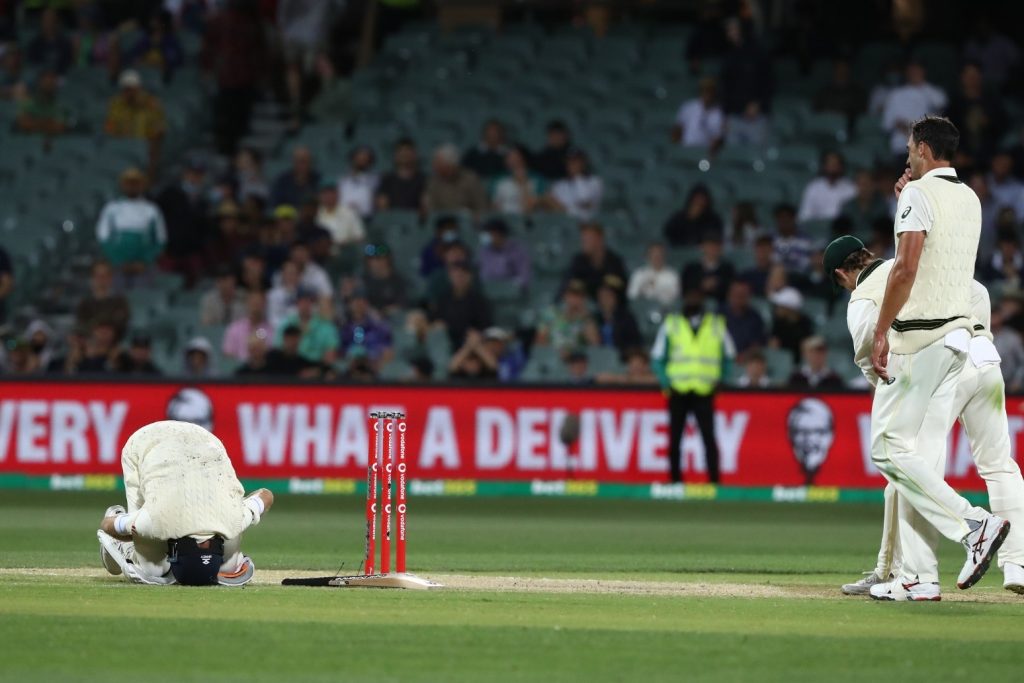 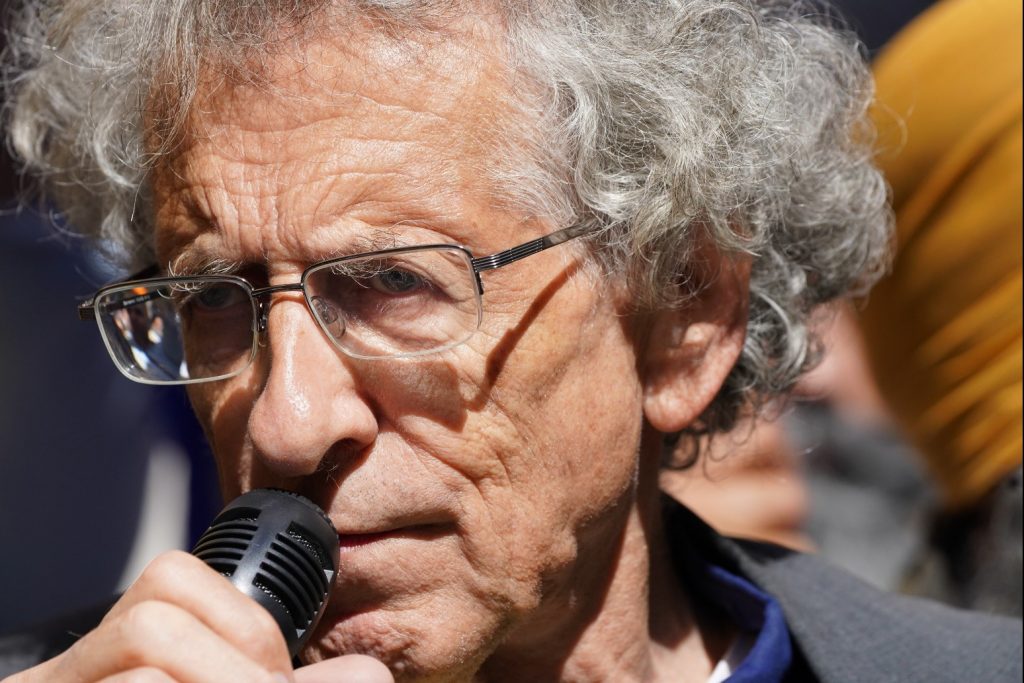