Pep Guardiola has warned Manchester City’s Premier League title rivals there is more to come from his team after seeing them roll over Newcastle without getting out of second gear.

Pep Guardiola has warned Manchester City’s Premier League title rivals there is more to come from his team after seeing them roll over Newcastle without getting out of second gear.

City head into Christmas three points clear of Liverpool and six better off than Chelsea following a 4-0 win at St James’ Park, despite Guardiola being less than impressed with their first-half display.

It was their 34th league victory of 2021, eclipsing the previous record set by Liverpool in 1982, although the Spaniard is convinced there is further improvement in his squad.

Asked what that said about his team, he replied: “Our consistency.

“But yes, compliments – but one day, it will be broken. We’ve had 100 points, maybe one day one team will get more points, but they will have to do well, really well because it’s not easy to do it.

“I’m happy for the guys, for all the club, they should be proud of that, no more than that. That’s why today when we break a record and we played the first half (like we did), I like it because I am aware still of the margin that we have to be a better team, and we are working on that.”

The last thing Newcastle needed was to give the reigning champions a helping hand, but they did just that with less than five minutes gone.

Goalkeeper Martin Dubravka needlessly conceded a corner and he and Ciaran Clark then left the ball to each other to allow Ruben Dias to head the visitors in front.

Joao Cancelo’s sumptuous strike made it 2-0 before the break and although the Magpies were aggrieved not to be awarded a penalty after keeper Ederson had careered into Ryan Fraser, second- half strikes from Riyad Mahrez and Raheem Sterling left them trailing a distant second.

Guardiola said: “(It was) a good result, an exceptional result from a not very good performance at all, especially in the first half. We were lucky for the goal we scored at the beginning of the game with the defender from Newcastle’s misunderstanding and confusion.

“The second goal from Joao was brilliant, it belongs to him especially. But the way we played in the first half was one of the poorest of the season.”

Struggling Newcastle may have been made to pay for self-inflicted wounds once again, but head coach Eddie Howe was left bemused by referee Martin Atkinson’s decision not to award a penalty for Ederson’s challenge on Fraser.

He said: “I’m not the type of manager that looks for excuses or looks to blame the officials in these situations, but again, I think it’s another clear, clear moment, a big moment in the game, that’s gone against us.

“I’m shaking my head at it because the goalkeeper is out of control, he’s wiped Ryan out, it’s a stonewall penalty for me. How VAR hasn’t intervened or how they haven’t come to that decision, it’s a really strange one.” 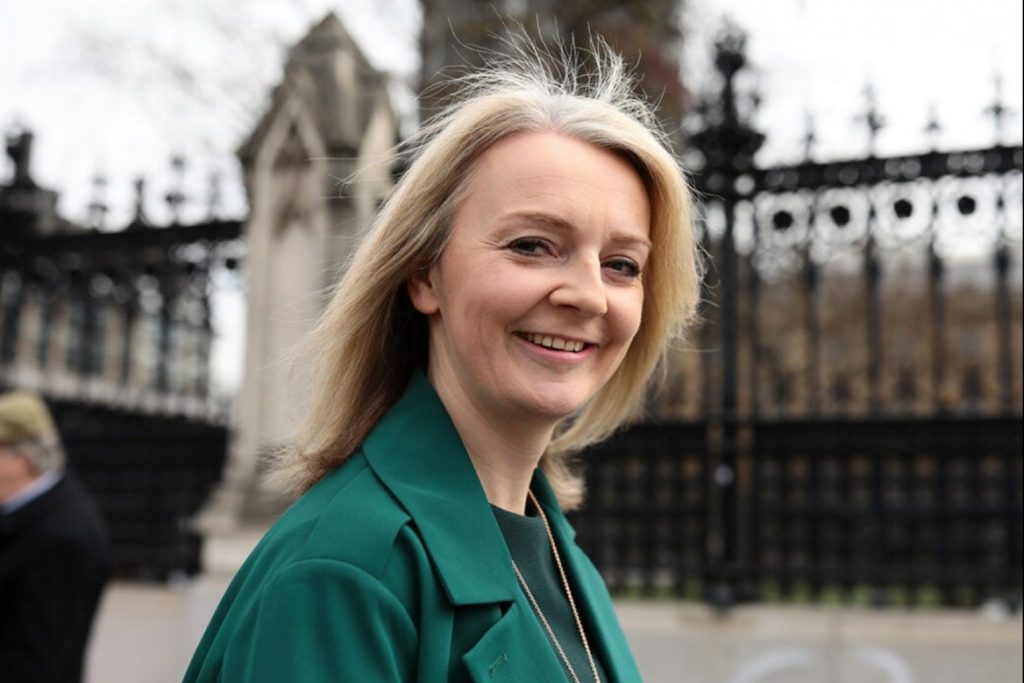 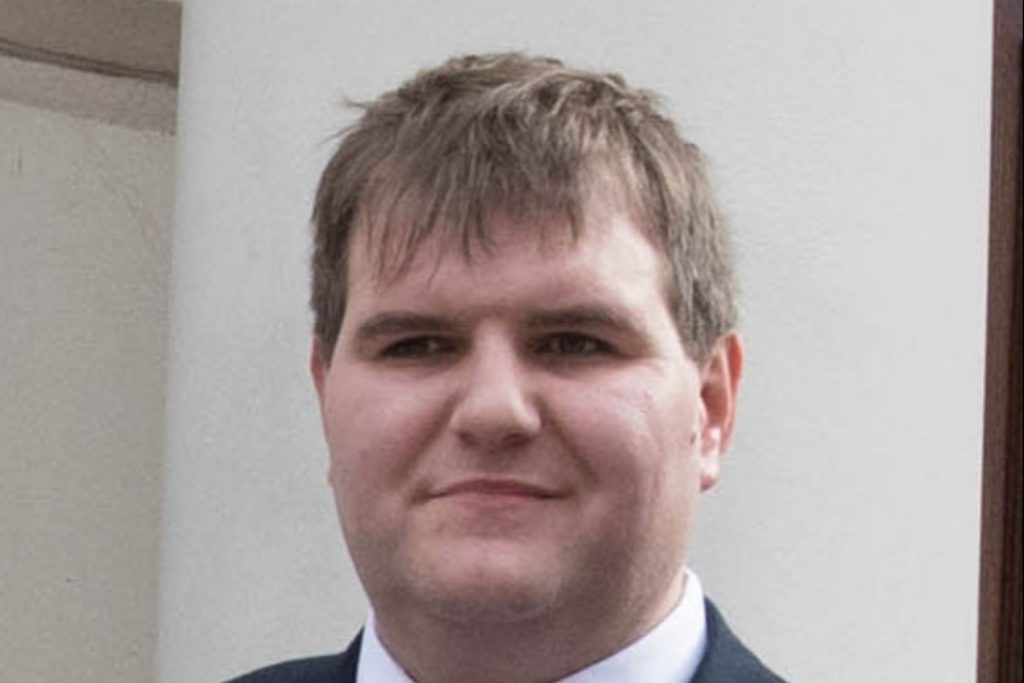