Soap star Rose Ayling-Ellis has made history as the first deaf winner of Strictly Come Dancing.

The actress triumphed in the BBC One show alongside partner Giovanni Pernice, defeating Great British Bake Off star John Whaite and his partner Johannes Radebe, the first all-male pairing in the show’s history.

Disability equality charity Scope has described Ayling-Ellis’s participation in the show as a “massive step forward” for disability representation.

Reacting to their win, Ayling-Ellis told Pernice: “I just want to say you’re so amazing, you pushed me to believe in myself more than I believed in myself.

“You’re an incredible teacher and a wonderful friend and we have gone through a lot, and I just want you to know you’ve always got a piece of my heart.”

Pernice expressed his joy saying: “Incredible. I have to say thank you to this beautiful young lady who made all my dreams come true.

“It took me seven years to get that thing and you became the best dancer, the best teammate I could have asked for, you are a dream so thank you for everything.”

During the live final, which went ahead without contestant AJ Odudu – who pulled out on Friday due to an ankle injury, both couples performed three dances.

Ayling-Ellis, who is the show’s first ever deaf contestant, and Pernice dazzled by performing a quickstep, their couple’s choice routine and a showdance.

After performing the Romeo and Juliet-inspired showdance to The Rose by Bette Middler, Ayling-Ellis said: “I’ve become more me than I’ve ever been because of Strictly.”

Both pairs had matching scores during the final, with both duos receiving a perfect 40 for their favourite dances and their showdances.

Motsi Mabuse added: “Your ability to connect to yourself and to Giovanni and to connect us all together is sensational. I’m so proud to have you in this final.”

Shirley Ballas continued: “I know in your heart you did it for the deaf community but for me you did this for every person watching this show. You are an inspirational young lady.”

Hundreds of vaccine supporters to promote booster jab across England 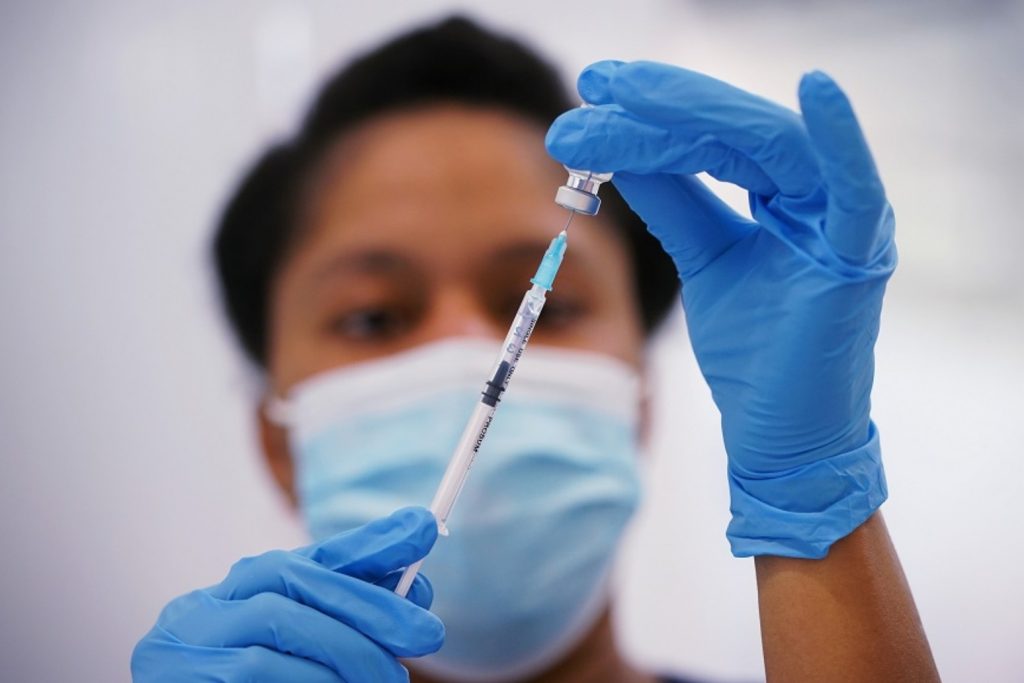 Germany to tighten restrictions on travellers from UK 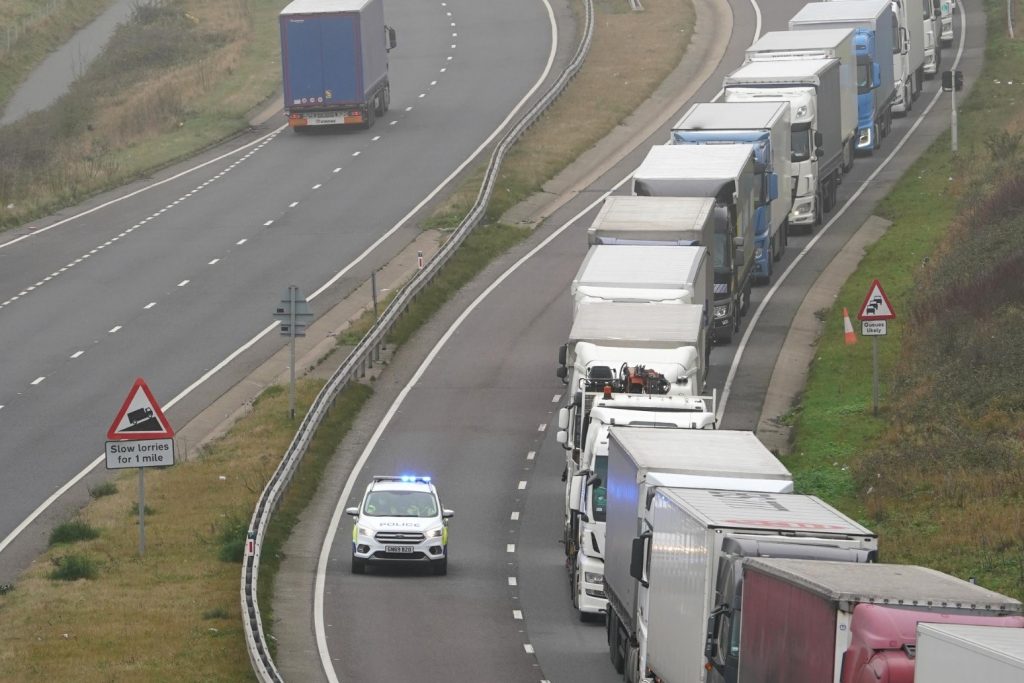