Rules could be tightened after Christmas as Omicron cases surge

Tougher restrictions may reportedly soon be introduced in the face of the rapidly-spreading Omicron variant, after experts warned there are likely already hundreds of thousands of new infections every day.

Stricter measures could be imposed after Boxing Day, according to a report in The Sun newspaper, which said the contingency plan had not yet been presented to ministers.

It comes after scientific advisers to the Government said hospital admissions with the variant in the UK are “probably around one tenth of the true number” due to a lag in reporting.

The “situation update” from the Scientific Advisory Group for Emergencies (Sage) on Thursday was published on Saturday and said that it is “almost certain that there are now hundreds of thousands of new Omicron infections per day” in England.

London Mayor Sadiq Khan has declared a major incident due to the “hugely concerning” surge in cases across the capital, as he voiced fears about staff absences in vital public services including the NHS, the fire service and police due to infection.

Asked about a possible tightening of restrictions after Christmas, a Government spokesman said they will “continue to look closely at all data and keep our measures under review”.

The prospect of new rules comes less than a week after Boris Johnson suffered a rebellion from a large number of Conservative backbenchers who defied him to vote against the mandatory use of Covid health passes for large venues.

Brexit minister Lord Frost, who quit on Saturday, gave an indication of his belief as to the Prime Minister’s mindset, saying in his resignation letter that “we also need to learn to live with Covid and I know that is your instinct too”.

Meanwhile, the Mirror reported that the royal family’s traditional Christmas Day walk to church might not be accessible to the public due to the pandemic.

Buckingham Palace declined to comment but it is understood Christmas plans remain under consideration.

The Sunday Telegraph reported a source as saying options include the Queen remaining at Windsor Castle.

Last week, it was confirmed the traditional pre-Christmas family party for the royals, due to be held on Tuesday, was being cancelled amid concerns it could put too many people’s festive arrangements at risk if it went ahead.

In England, the number of deaths of people with the Omicron variant has risen to seven, and hospital admissions for people with confirmed or suspected Omicron rose to 85.

Advice from the Scientific Pandemic Influenza Group on Modelling, Operational sub-group (SPI-M-O), in documents also released on Saturday but dated December 8 said that, in almost all modelling, a significant reduction in transmission “similar in scale to the national lockdown” of January this year would be required “to keep hospitalisations below the height of previous peaks”.

Experts warned that indoor mixing is the “biggest risk factor” for the spread of the variant, and that large gatherings risked creating “multiple spreading events”.

They said the ramping up of the booster programme would not help in terms of hospitals admissions at this stage, as many would be those who are infected now, before immunity has had time to build.

The Liberal Democrats have called for Parliament to be recalled on Monday to debate the next steps, with party leader Sir Ed Davey saying: “We cannot allow the Prime Minister to sit on his hands while the NHS and businesses are on the brink of collapse.”

Stephen Reicher, professor of social psychology at the University of St Andrews and member of Sage, said it was clear that Plan B measures alone would not be enough to stop the spiralling numbers of cases and cautioned that waiting until after Christmas to act is “probably too late”.

A Cobra meeting was expected to be held at some point over the weekend with the devolved nations.

Frost resigns immediately amid concerns about Governments direction of travel 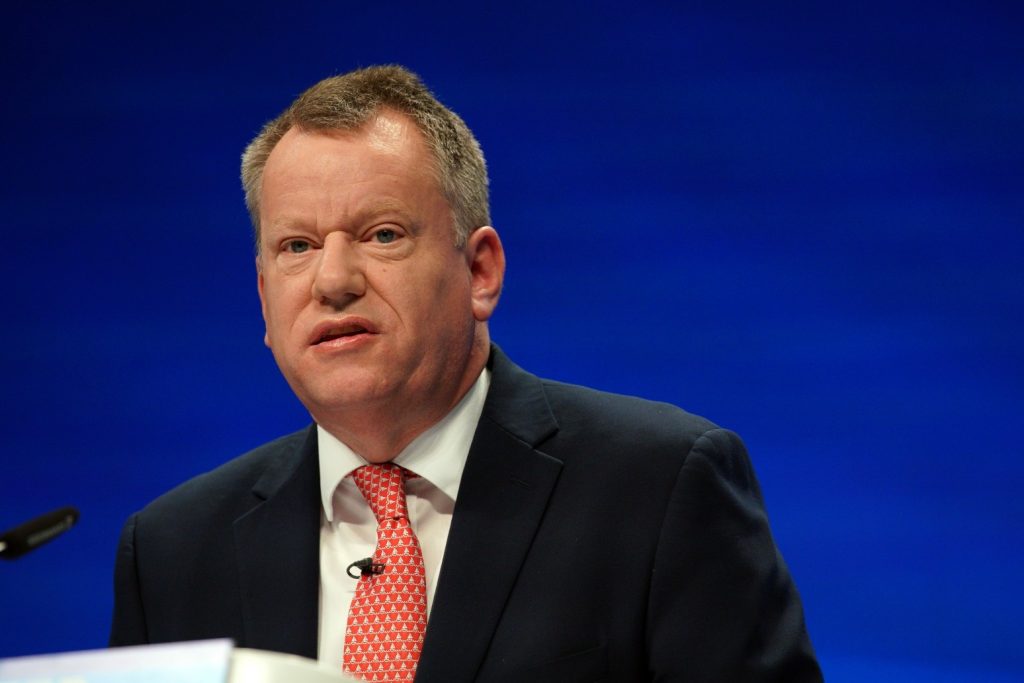 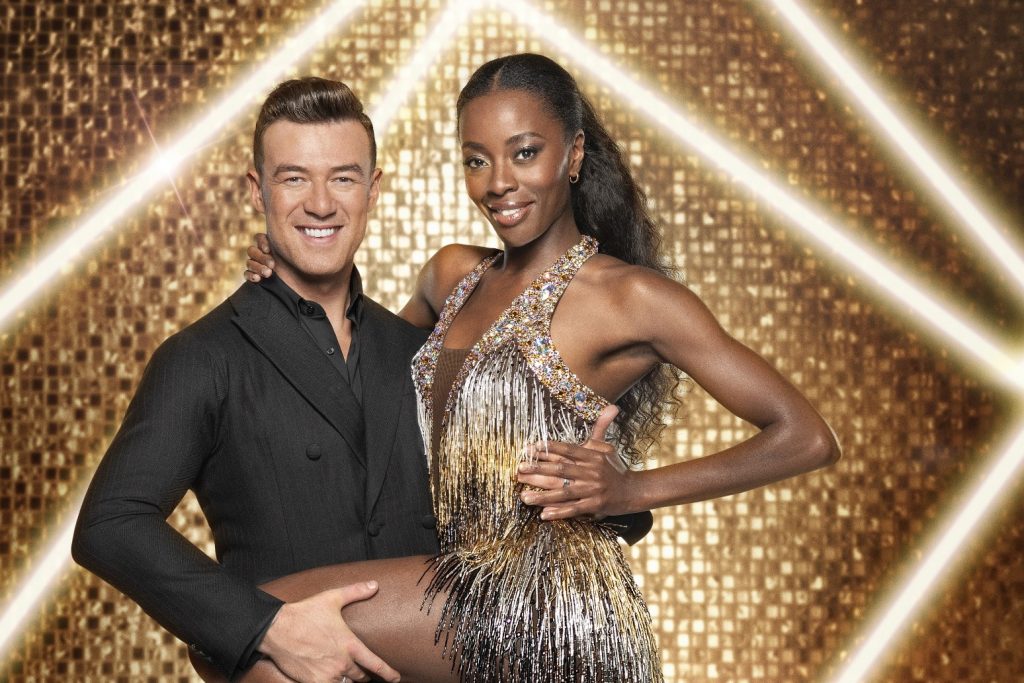