FIFA president Gianni Infantino believes a majority of countries would be in favour of biennial World Cups if he called a snap vote.

The leaders of 207 national federations were told on Monday that switching to World Cups every two years would increase revenues by 4.4 billion US dollars (£3.3bn) across a four-year cycle.

The hugely controversial proposal is part of wider reform of the international calendar put forward by FIFA. Infantino and FIFA’s chief of global football development Arsene Wenger hope the new calendar from 2024 will create more meaningful national team football globally and bridge the financial gap between Europe and the rest of the world.

Infantino continues to hope a consensus can be reached on all the components of a new calendar, which seems optimistic given the fierce opposition to the plans in Europe and South America.

UEFA president Aleksander Ceferin has previously said European countries could boycott the World Cup if it was staged every two years, and the confederation is already planning for Euros in 2028 and 2032 which would clash with World Cups under FIFA’s proposals.

However, Infantino is already confident there is support for increasing the frequency of World Cups if that single issue was put to a vote of all the national associations.

“If I was going to a (Congress) vote tomorrow probably the majority would vote in favour of World Cups every two years,” he said.

“We continue the dialogue, we continue the analysis, we hope that we can make progress one way or the other, or some middle way.”

FIFA was mandated to conduct a feasibility study into biennial men’s and women’s World Cups by Congress in May, following a proposal pitched by the Saudi Arabian federation.

Infantino believes the studies from Nielsen and OpenEconomics presented to the national associations on Monday demonstrate that “not only is (a World Cup every two years) feasible from a sporting point of view, the economic return is obviously very strong”.

Nielsen predicted that playing two World Cups in a four-year period would lift revenues from 7bn US dollars (£5.3bn) to 11.4bn US dollars (£8.6bn). The increased revenue would be made up of gate receipts, media rights and sponsorship.

Based on those figures, FIFA told delegates that 3.5bn US dollars of the extra revenue generated in the first cycle of the new calendar would be put into a member association solidarity fund.

OpenEconomics estimated the new calendar would have macroeconomic benefits of 180bn US dollars (almost £136bn) over 16 years, an increase of 80bn dollars (£60.4bn) compared to retaining the status quo.

Infantino would not commit to any timescales to put any element of the calendar proposals to a vote, with the next scheduled FIFA Congress due to take place in Doha on March 31 next year. 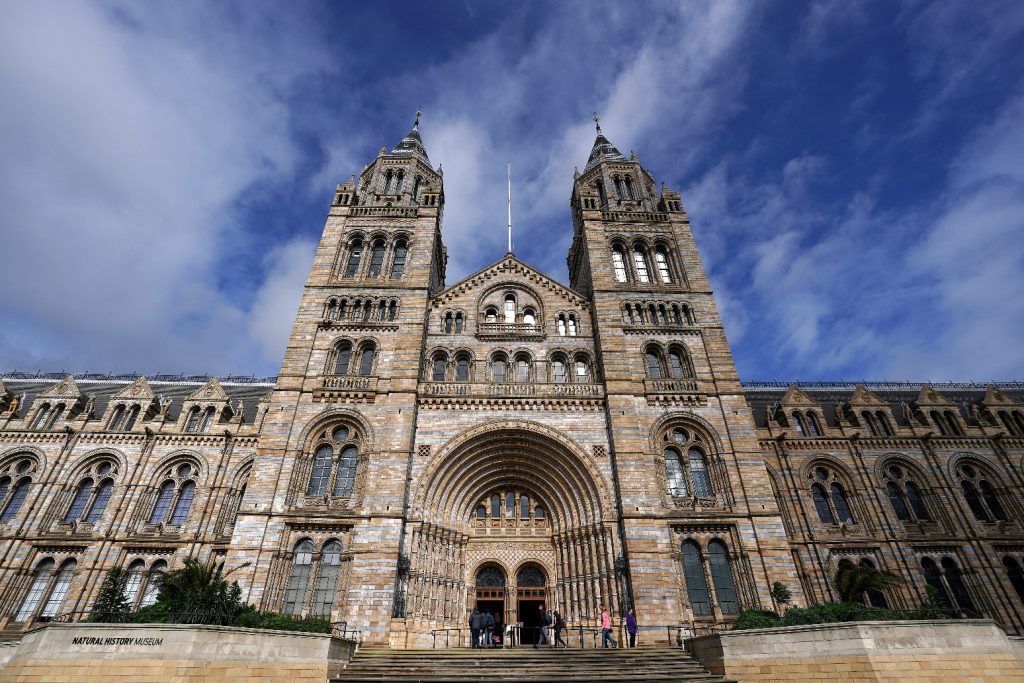