Raymond Van Barneveld made a winning return to the PDC World Championship as the Dutchman saw off Lourence Ilagan in the first round on Monday.

Former world champion Van Barneveld was back in action in the Alexandra Palace showpiece having retired following his first-round exit at the hands of Darin Young in December 2019, announced he had reversed the decision in September 2020 and then regained his PDC tour card in February.

The 54-year-old beat Filipino Ilagan 3-0 to set up a second-round clash with 2018 world champion Rob Cross.

Van Barneveld told Sky Sports: “It’s a privilege to be back. I miss it and I had one goal, to be back here. And here it is.

“My last game was poor and I went home and thought the crowd deserves better. I never thought I was getting back, because I was done with darts, and then circumstances…and then this.

“I knew Lourence is a good player. He played amazing in the first leg, he could have hit that and then the game could have been all different. But the crowd was always behind me and maybe because of that Lourence was maybe too much nervous, I don’t know.

“I didn’t play my A-game tonight, I can play much better, but I won and that’s the only thing that matters.”

Monday evening also saw James Wade record a 3-1 second-round victory over Maik Kuivenhoven, while Rusty-Jake Rodriguez and Luke Woodhouse advanced from round one with 3-1 wins against Ben Robb and James Wilson respectively. 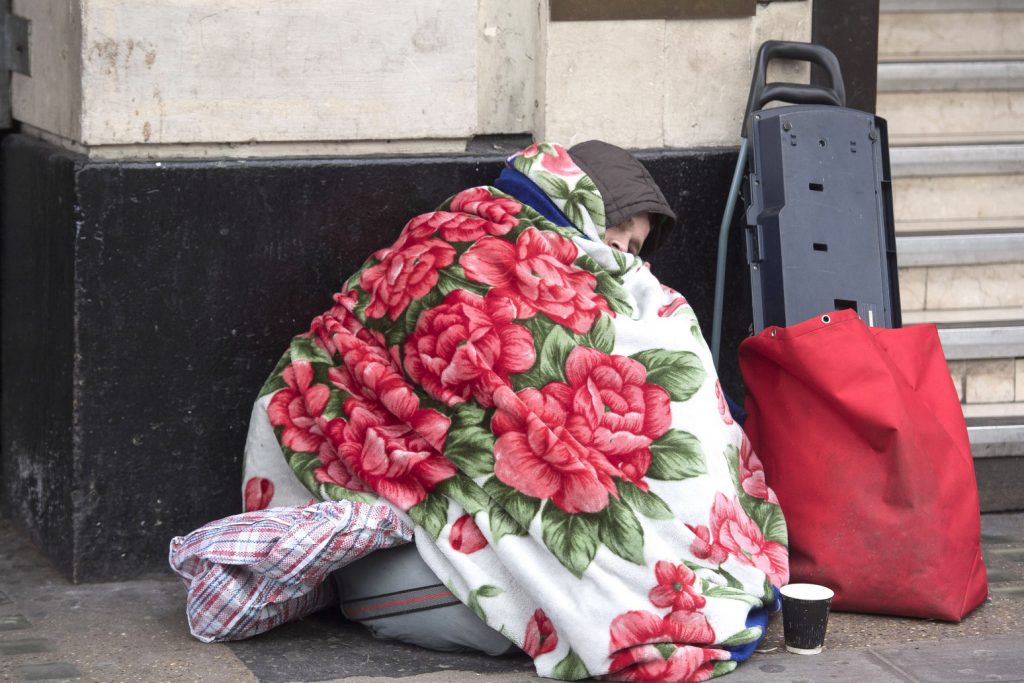 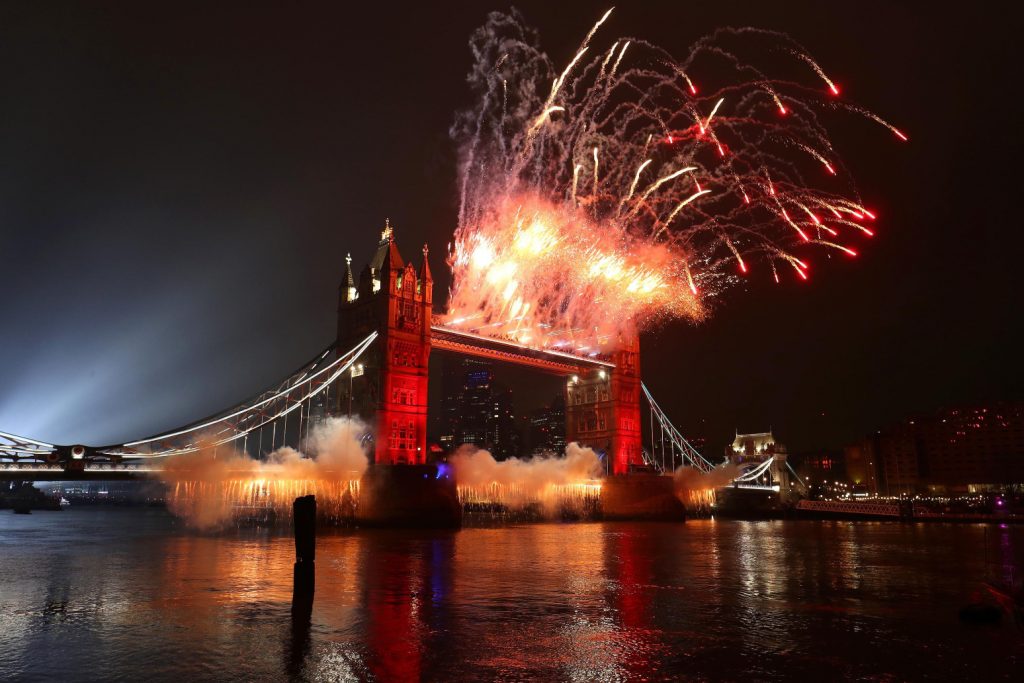