A number of firms are running reduced timetables due to workers being off sick or isolating.

CrossCountry said it is “expecting widespread disruption to our services this week”.

It went on: “Please pull your journey forward to sooner rather than later to get to your end destination as early as possible.”

Dozens of trains are being cancelled by the company each day, and many others have fewer carriages than usual.

Cancellations have been made on several of its routes, including Manchester to Bournemouth via Birmingham; Bristol to Paignton, Devon; Cardiff to Nottingham; and Birmingham to Stansted Airport.

“We’re doing everything we can to run our full timetable but there may be some short-notice cancellations.”

The firm has removed all peak ticket restrictions over the Christmas period in a bid to spread demand.

Govia Thameslink Railway said a train crew shortage means there will be a reduced service across the Southern, Thameslink and Great Northern network until the end of the day on Christmas Eve.

Greater Anglia said it has removed trains from its timetables due to falling passenger numbers “as people follow advice to work from home”.

It added: “We also have to plan for our staff being affected by the Omicron variant, especially as we’re already starting to see the early signs of its impact, to ensure we can continue to provide a reliable service.”

Passengers who have booked a ticket on a cancelled service can travel on either the train before or after.

Northern said it is operating amended timetables due to “Covid and crew unavailability and major engineering works”.

Disruption is expected to continue until at least January 3.

ScotRail is running an amended service on several routes until further notice due to Covid-19 related illness.

TransPennine Express said delays and short-notice cancellations over the next fortnight are due to “a lack of available staff caused by industrial relations issues”.

A spokeswoman for the Rail Delivery Group, which represents train operators, said: “Like everyone else, our staff are susceptible to the virus but as we showed last year during the pandemic, we will ensure that key workers can get to where they need to be.

“We aren’t able to run every train as planned at the moment but we know people want confidence that their train is going to turn up so we will be working hard to give clear, accurate and timely information and people should check before they travel.”

Anthony Smith, chief executive of independent watchdog Transport Focus, said: “It’s better for some services to be temporarily withdrawn on a planned basis than to have chaotic last-minute cancellations.

“These are harder for passengers to deal with and more likely to lead to overcrowding.

“Passengers need clear, reliable information to plan their journeys. Anyone who has already bought tickets must be told and offered alternatives or their money back.”

Latest preliminary figures from the Department for Transport show demand for trains was at 60% of pre-pandemic levels on December 9.

Passenger numbers have been hit by the advice to work from home, but are likely to increase this week as people make festive trips. 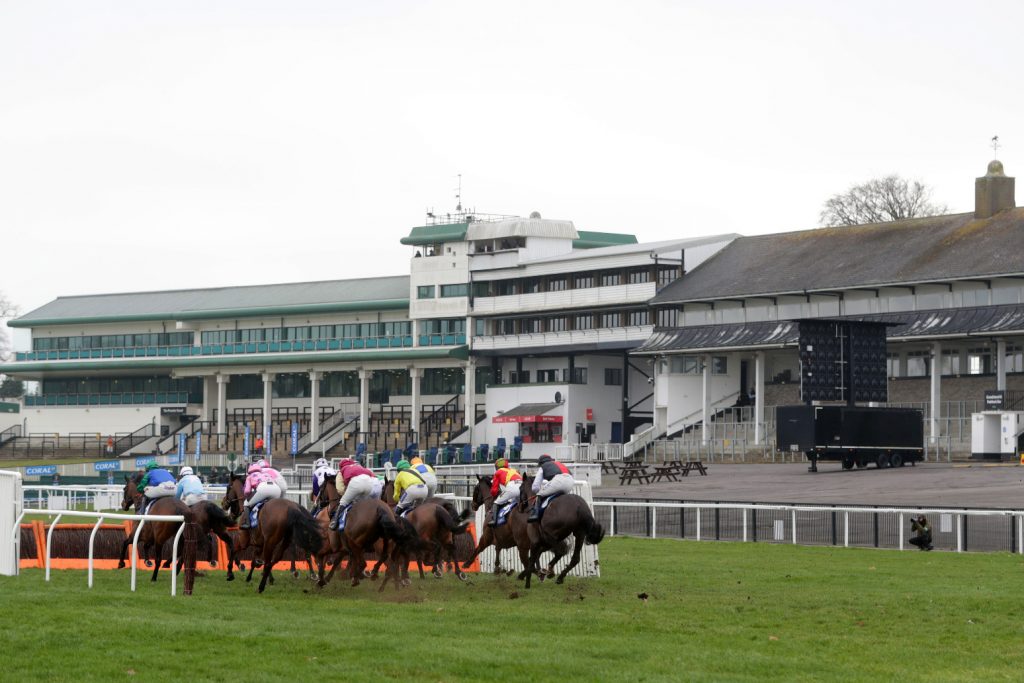 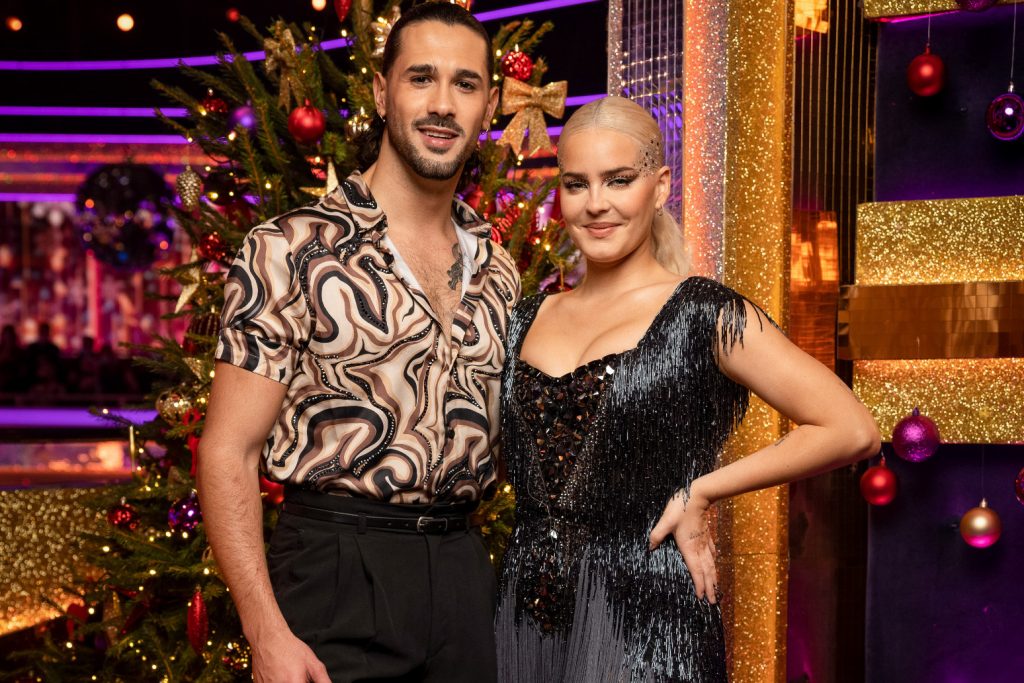