He said policies on mask wearing were best left to state governments and to Australians who should follow “commonsense behavioural measures”.

On Wednesday, New South Wales state recorded 3,763 new cases, up 706 from Tuesday, though the number of Omicron cases was not known because genomic sequencing is not routinely carried out there.

State and territory leaders were expected to press Mr Morrison to reduce the gap between second vaccine doses and booster shots.

Mr Morrison said any decision on reducing the gap from five to four months would be made by the Australian Technical Advisory Group on Immunisation.

Australia has been battling the Omicron variant of Covid-19 for about four weeks and cases have been steadily rising in populous New South Wales and Victoria states.

Victoria reported 1,503 cases on Wednesday, of which about 60 were reportedly Omicron.

Mr Morrison said Australia is taking the highly transmissible Omicron strain “very seriously”, adding that “what we’re dealing with is a much greater volume of cases”.

“The cases themselves don’t necessarily present the challenge, as we’ve always said. What really matters is how many people are experiencing serious illness and how many people are having to draw on the considerable resources of ICUs and our hospital system,” he added.

Mr Morrison said state and territory leaders told him that despite the increase in cases they have not yet seen any significant impact on the hospital system.

From Wednesday, the federal government will pay doctors and pharmacists an additional 10 dollars to administer booster jabs, Mr Morrison said.

He said that mask wearing indoors is “highly recommended whether it is mandated or not” and that compliance with “commonsense rules” would ensure Australians celebrate Christmas with fewer disruptions.

Mr Morrison added: “My message is to stay calm, get your booster, follow the commonsense behavioural measures as you’re going into Christmas and we look forward to that.”

Doctors bracing themselves for significant impact of rising Covid cases 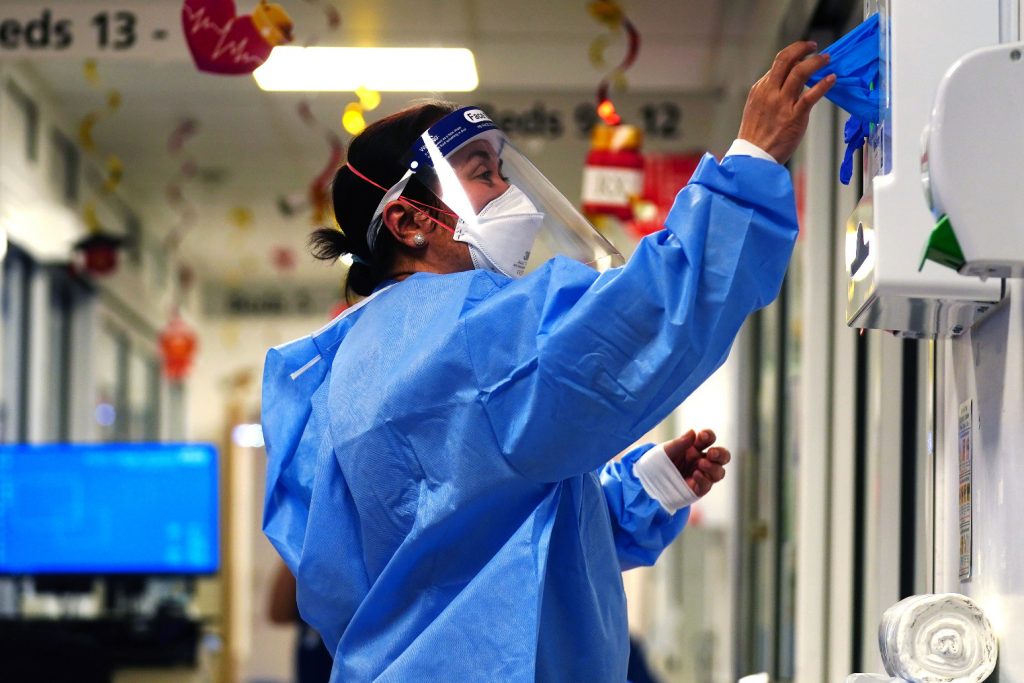 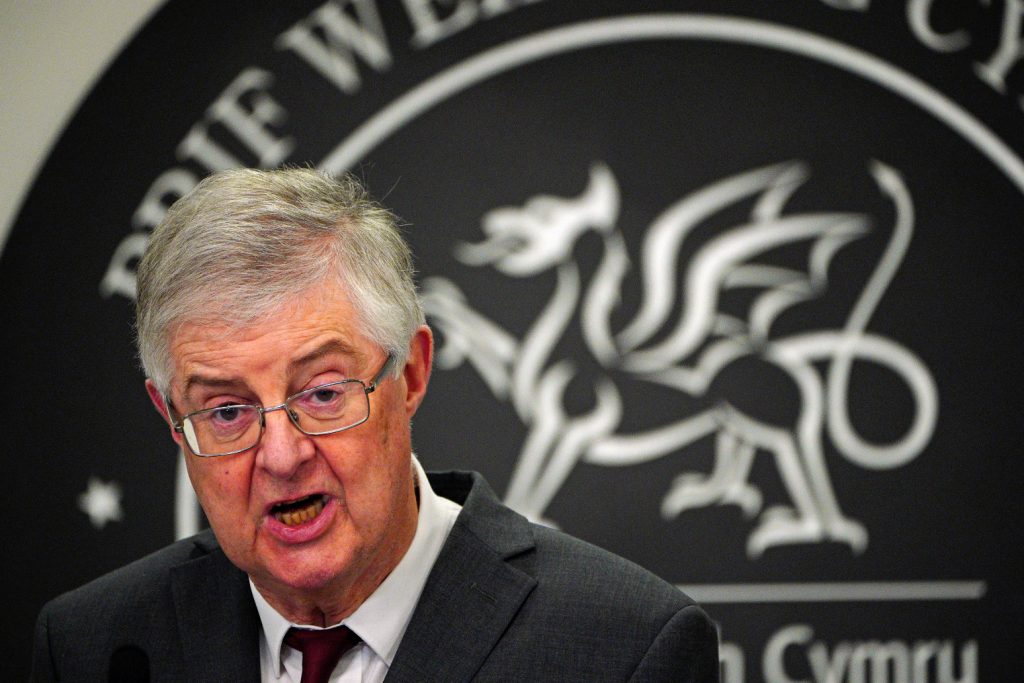