He said he holds “so many memories” of the actress, remembering her as “a very direct person”, who was “conscious and reflective”.

Howes adopted Hart Adler and his brother Christopher when she was married to their father, lyricist Richard Adler, and the artist said they had an “immediate connection”.

He told PA: “There are so many memories, it’s hard to single out just one.

“Her life was no more complicated than anyone’s else, but my brother and my lives were!

“From the first time that I met her, when I was five, there was an immediate connection. We called her our summer mother (much to the chagrin of my mother).

“When my mother died after a two-year illness when I was just turned 11, and Christopher nine, it was Sally Ann’s idea to adopt us legally.

“She always took her role as mother seriously and naturally.

“Two years after our return to the US – we had been living in London – my father and Sally Ann divorced. That changed nothing in our relationship other than she moved to LA for work.

“We saw her regularly on holidays and she also came often to New York. She was always there for us.

“She was always also very present for my children, Demian and Scarlett, and was entirely their grandmother.

“As such, she was a very direct person. Not sentimental but very conscious and reflective. I shall miss her guidance.”

He also shared a photograph on Instagram of himself with Howes in 1967, saying she has now been reunited with her husband Douglas Rae, to whom she was married for 48 years and who died earlier this year.

He wrote: “Sally Ann and I in 1967 off of Catalina. You are finally with Douglas. All my memories of you live on.”

The singer and actress was noted for her performances in London’s West End and Broadway in New York City during a career that spanned decades.

Howes replaced Dame Julie Andrews as Eliza Doolittle in the original Broadway production of My Fair Lady in 1958 when Dame Julie returned to the UK to star in the show’s West End production.

She was also featured on the cover of US magazine Life in March that year.

In 1963 she was nominated for a Tony Award for best lead actress in a musical for her performance in Brigadoon.

Howes was cast in Chitty Chitty Bang Bang as Truly Scrumptious – the daughter of a confectionery magnate – opposite showbiz veteran Dick Van Dyke, performing classic songs including Toot Sweets and Hushabye Mountain, and appearing as a wind-up figurine in Doll On A Music Box.

From September 2007 to January 2008 she returned to My Fair Lady, performing in a US tour of the show, produced by Sir Cameron Mackintosh, appearing as Mrs Higgins.

She was the daughter of actress-singer Patricia Malone and British entertainer Bobby Howes, with whom she starred in Lerner and Loewe’s Paint Your Wagon.

Other notable performances were in stage shows Summer Song and A Hatful Of Rain. 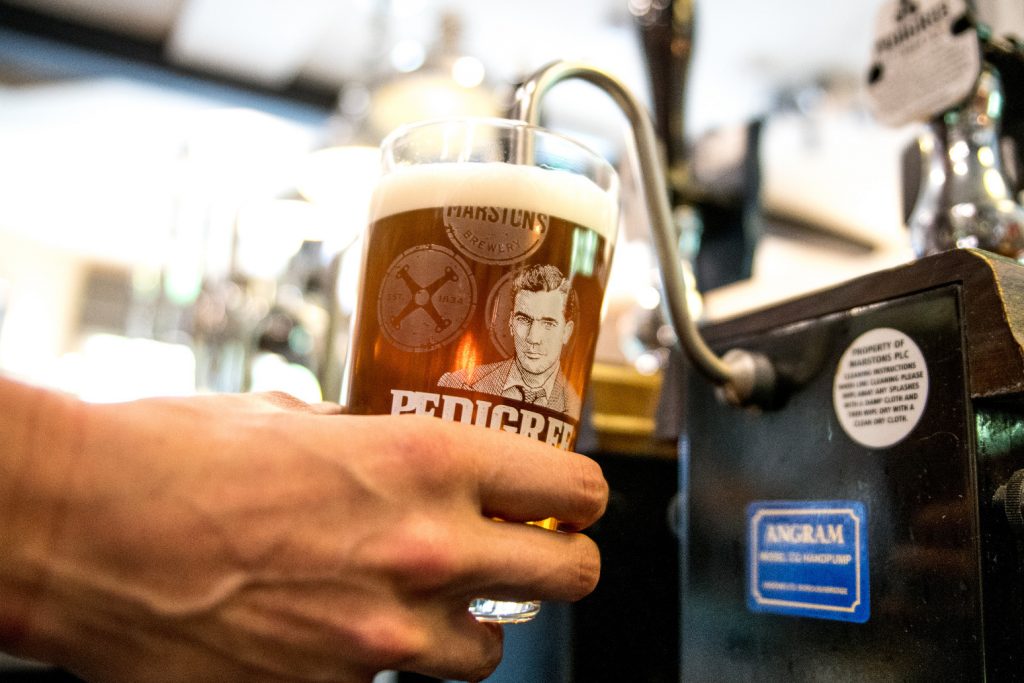 Changes announced across Wales to combat the Omicron variant 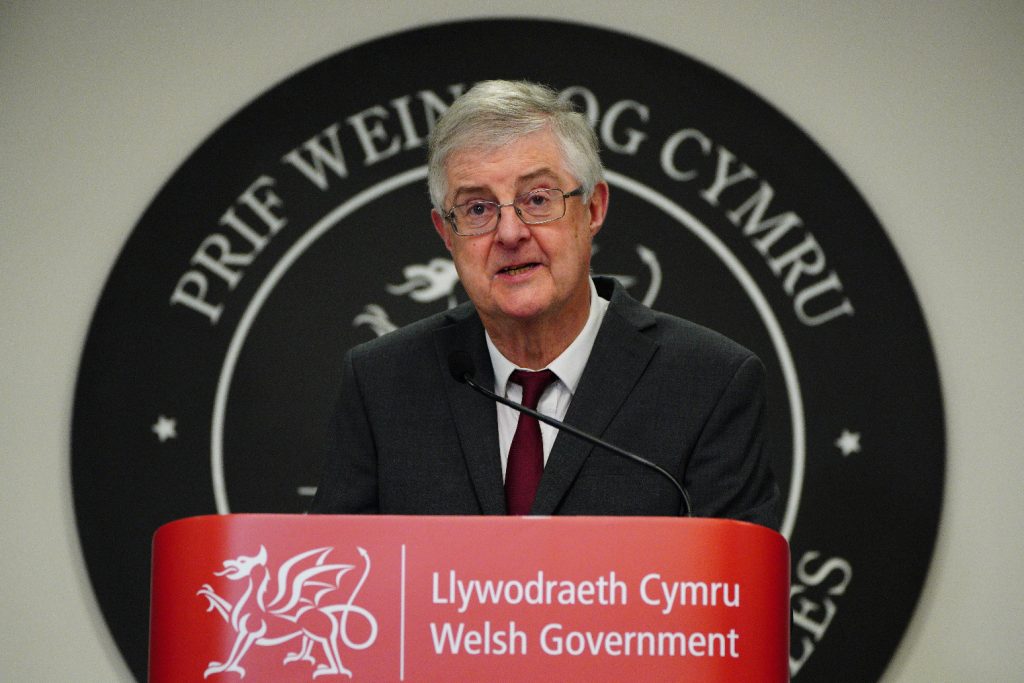