Announcing the death, South African President Cyril Ramaphosa said it was “another chapter of bereavement in our nation’s farewell to a generation of outstanding South Africans who have bequeathed us a liberated South Africa”.

An uncompromising foe of apartheid in South Africa, Tutu worked tirelessly and peacefully for its downfall.

The buoyant, blunt-spoken clergyman used his pulpit as the first black bishop of Johannesburg and later Archbishop of Cape Town as well as frequent public demonstrations to galvanise public opinion against racial inequity both at home and globally.

Mr Ramaphosa added: “From the pavements of resistance in South Africa to the pulpits of the world’s great cathedrals and places of worship, and the prestigious setting of the Nobel Peace Prize ceremony, the arch distinguished himself as a non-sectarian, inclusive champion of universal human rights.”

Tutu had been treated in hospital several times since 2015, after being diagnosed with prostate cancer in 1997.

In recent years, he and his wife Leah lived in a retirement community outside Cape Town.

Throughout the 1980s – when South Africa was gripped by anti-apartheid violence and a state of emergency giving police and the military sweeping powers – Tutu was one of the most prominent blacks able to speak out against abuses.

Short, plucky, tenacious, he was a formidable force, and apartheid leaders learned not to discount his canny talent for quoting apt scriptures to harness righteous support for change.

The Nobel Peace Prize in 1984 highlighted his stature as one of the world’s most effective champions for human rights, a responsibility he took seriously for the rest of his life.

With the end of apartheid and South Africa’s first democratic elections in 1994, Tutu celebrated the country’s multi-racial society, calling it a “rainbow nation” – a phrase that captured the heady optimism of the moment. 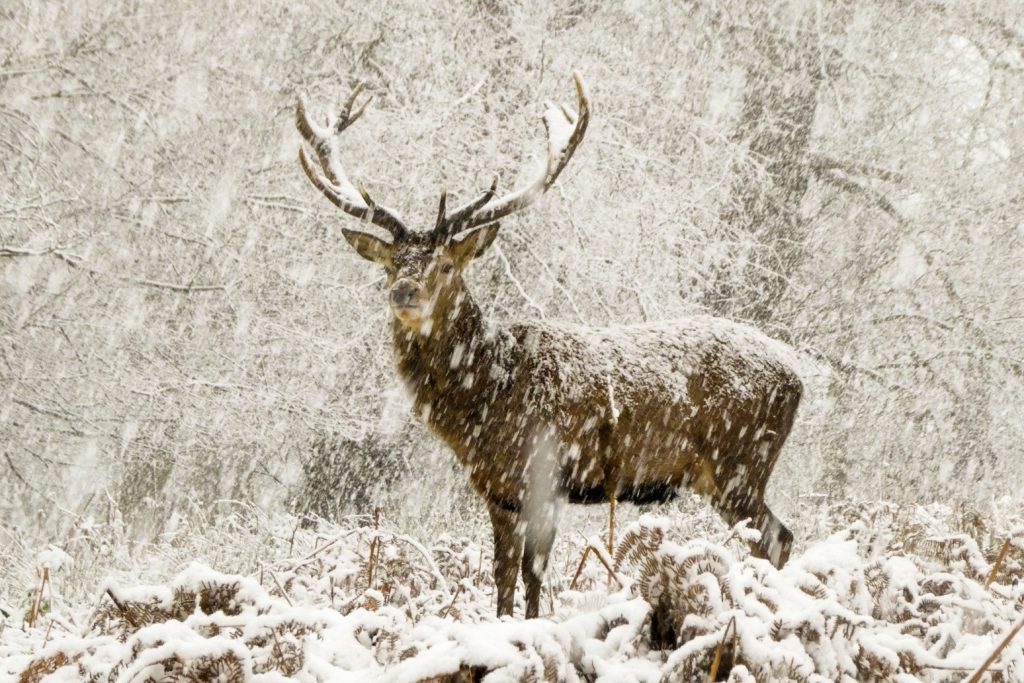 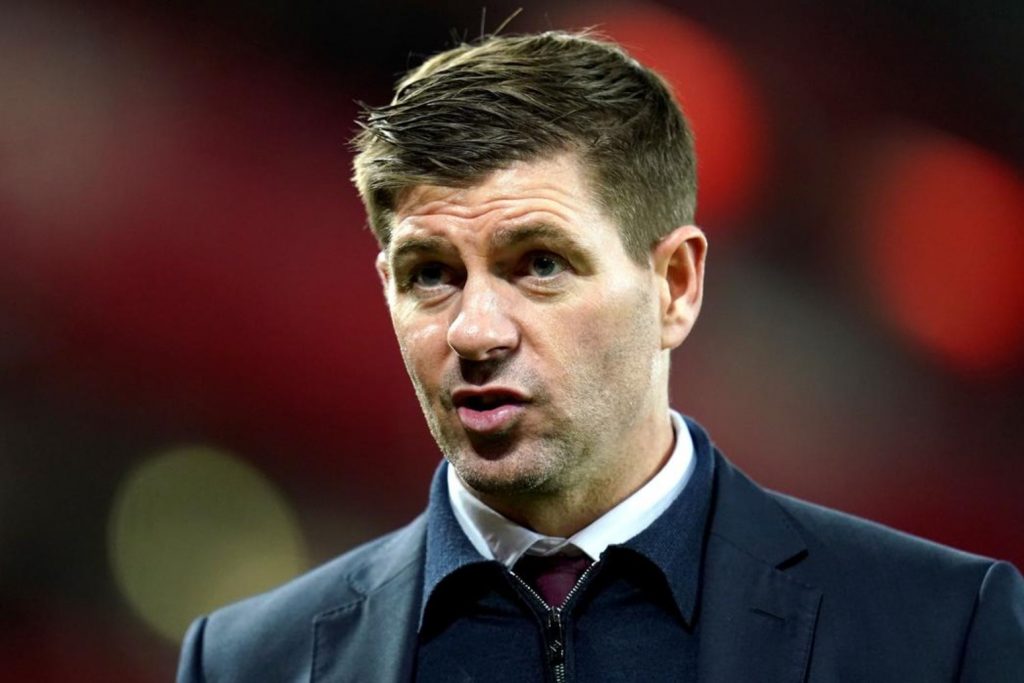