Boris Johnson is due to be presented with the latest Covid data on Monday as he weighs up whether to impose fresh restrictions on England to stem the spread of the Omicron variant of coronavirus.

New measures have already come into force in Scotland, Wales and Northern Ireland but ministers have so far swerved dictating new rules to those in England, instead hoping warnings would encourage people to self-police their own behaviour and cut down on social contacts.

The Prime Minister is expected to be briefed by Chief Medical Officer for England Professor Chris Whitty – who is reportedly likely to receive a knighthood for his pandemic efforts – and Chief Scientific Adviser Sir Patrick Vallance.

If the figures are positive, Mr Johnson could be persuaded to stick to lighter touch measures introduced under Plan B, potentially with some extra words of guidance.

However, if cases were beginning to put unsustainable pressure on the NHS, the PM may feel the need to intervene with more stringent restrictions.

The Times reported that in whichever scenario, however, weddings and funerals would be exempt from any new rules.

It comes as the latest NHS figures showed that more than 10,000 patients waited 12 hours before being admitted to hospital in November, up from 2,148 the same time last year.

While a record number of NHS trusts recorded patients had waited nearly 24 hours between arriving at hospital by ambulance and being assessed.

Data from NHS England for October 2021 records the longest waits between arriving at A&E and an initial assessment.

And almost one-third of all trusts recorded a longest wait of between 23 and 24 hours. Some 23 trusts reported the longest wait for an assessment was 1,439 mins, just one minute short of 24 hours.

Matthew Taylor, chief executive of the NHS Confederation, said: “Health leaders are responding to the pressures that increasing numbers of hospital admissions, and increasing levels of staff absence, are already placing on frontline services. Now is the time for the Government to be clear on what action it needs to take to get a grip on the situation.”

Meanwhile, The Daily Telegraph reported schools were drawing up plans to send whole year groups home for remote learning if staff shortages due to Omicron hit after the Christmas holidays.

It is understood school closures are not being considered by ministers for January.

A source close to Education Secretary Nadhim Zahawi said: “The PM and Nadhim are fully committed to keeping schools open and there’s a shared commitment across Government to do so.

“Education is a top priority and school closures are not something being considered.”

But Geoff Barton, general secretary of the Association of School and College Leaders, told the Telegraph, headteachers were “hoping for the best but planning for the worst”.

He said: “If you have a fixed pool available of those who can teach young people, then the only final resort schools and colleges have is to start thinking about the certain year groups that should be prioritised in the short term.” 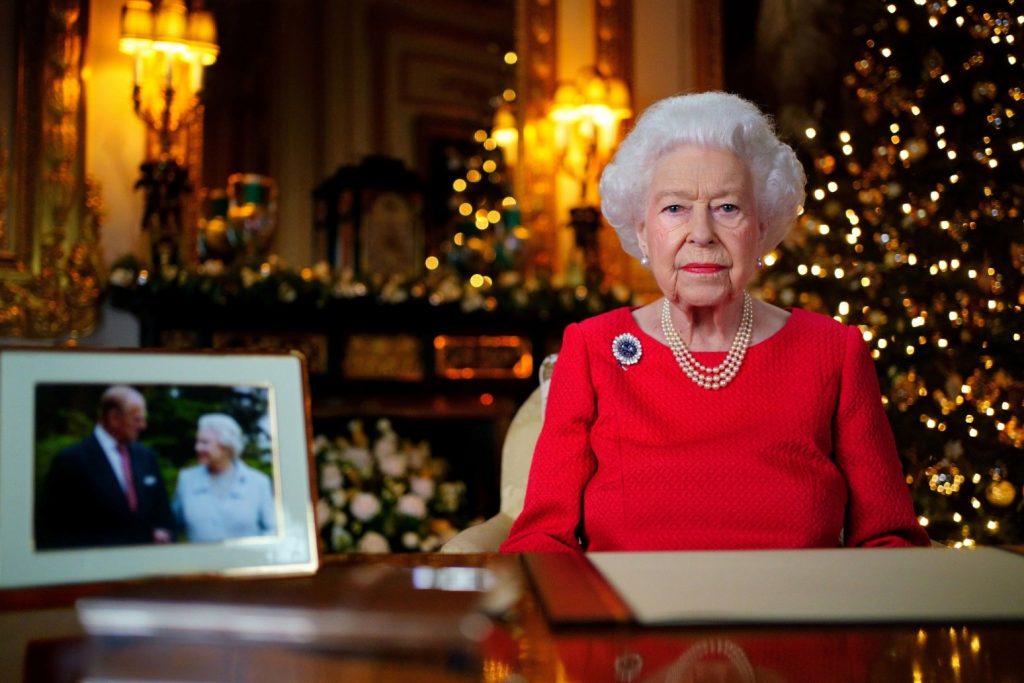 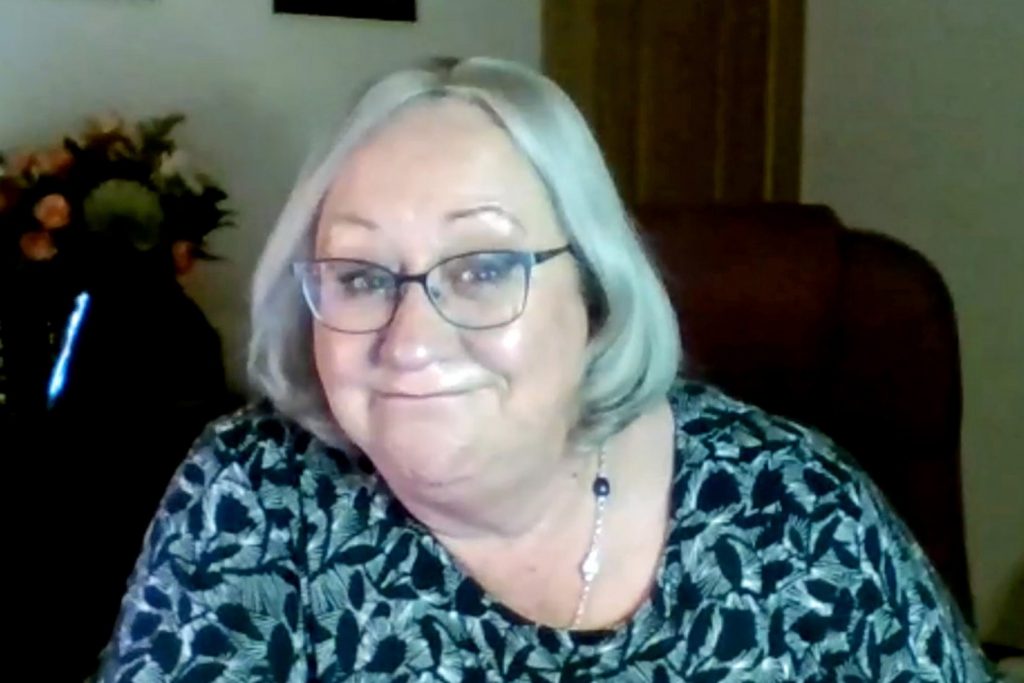