New Year’s Eve could be the mildest on record with temperatures as high as 15C, the Met Office has said.

However, this year could see that level matched, or even surpassed in some parts of the UK.

Met Office Meteorologist Greg Dewhurst said: “The record is 14.8C on New Year’s Eve and that was in 2011, temperatures look like they’ll be 14 to 15C (57.2-59F) so it is possible that temperatures could be that value,” he said.

Mr Dewhurst said the weather throughout the week will be “on the mild side”, adding: “We’re going to see across the whole of the country, through the rest of this week, temperatures that are above average for this time of year.

It comes after parts of the UK had a white Christmas, with snowfall in Yorkshire and Scotland.

However, Mr Dewhurst warned that Britons will not be basking in unseasonable sun.

“It isn’t going to be blue skies all week,” he said.

“There’s going to be cloud at times as well as strong winds and heavy rain, particularly across the North and the West of the UK.

“This is all being driven by low pressure systems moving across the Atlantic and bringing in the milder air and wet weather.”

He added that there were no weather warnings in place, but parts of the UK will be buttressed by gale force winds later in the week.

“Gales are possible at times in the South and the West as we move through the week,” he said.

No further Covid restrictions in England before 2022 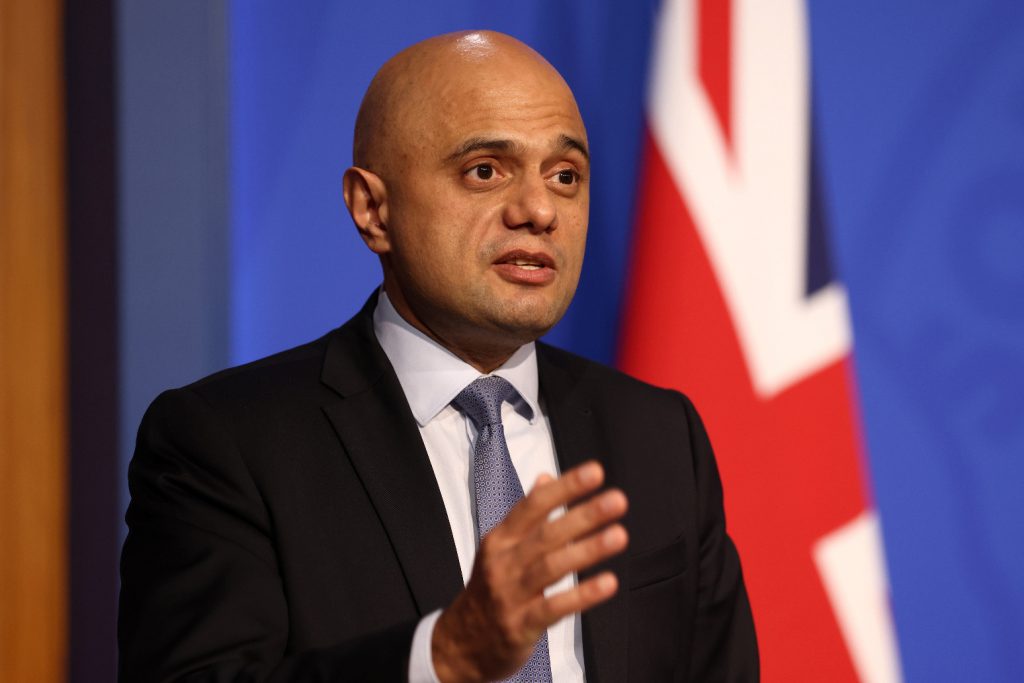 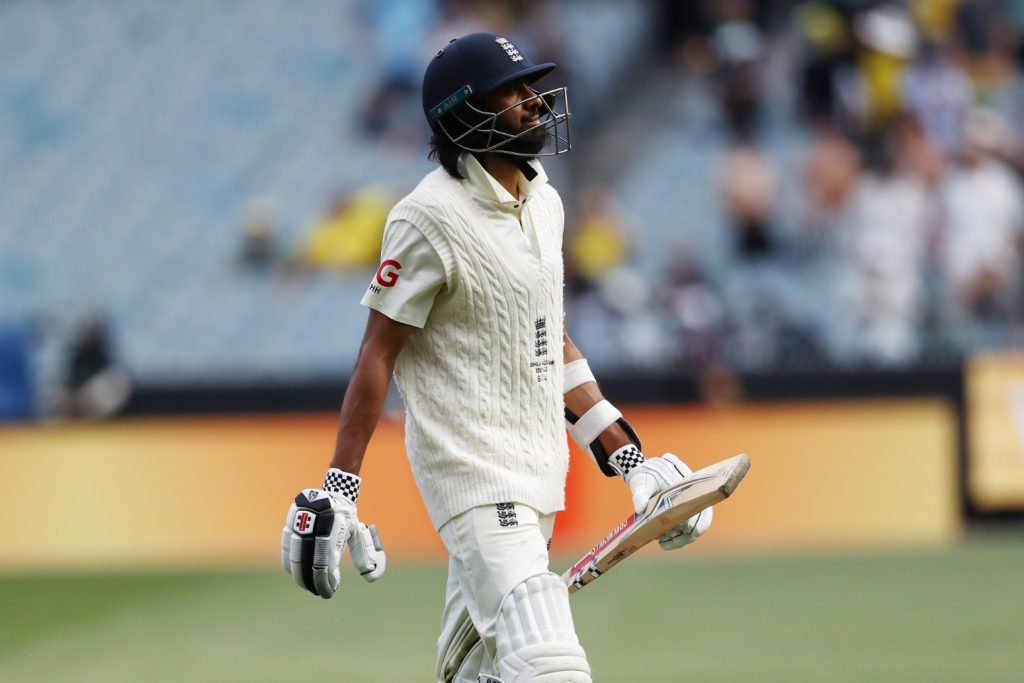